"The Last Dance" series to be re-aired on ABC 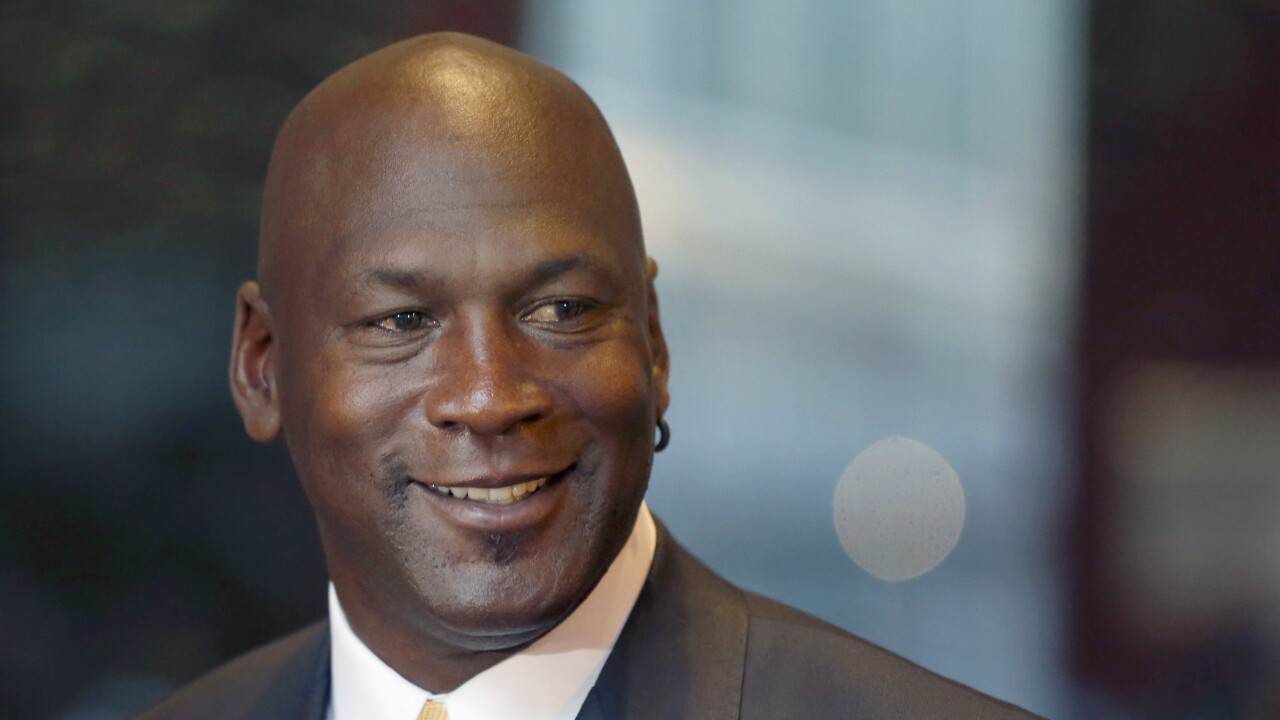 If you missed "The Last Dance", or just want to see it again, you'll have the chance to watch it on WMAR.

The series, directed by Jason Hehir (“The Fab Five,” “The ’85 Bears,” “Andre the Giant”), chronicles one of the greatest icons and most successful teams in sports history, Michael Jordan and the 1990s Chicago Bulls. It also features never-before-seen footage from the 1997-98 season as the team pursued its sixth NBA championship in eight years.

The series was originally 10 episodes aired on ESPN. Now, for the next five weeks the episodes will play on WMAR Saturday nights at 8PM back to back.