An inside look at juvenile justice 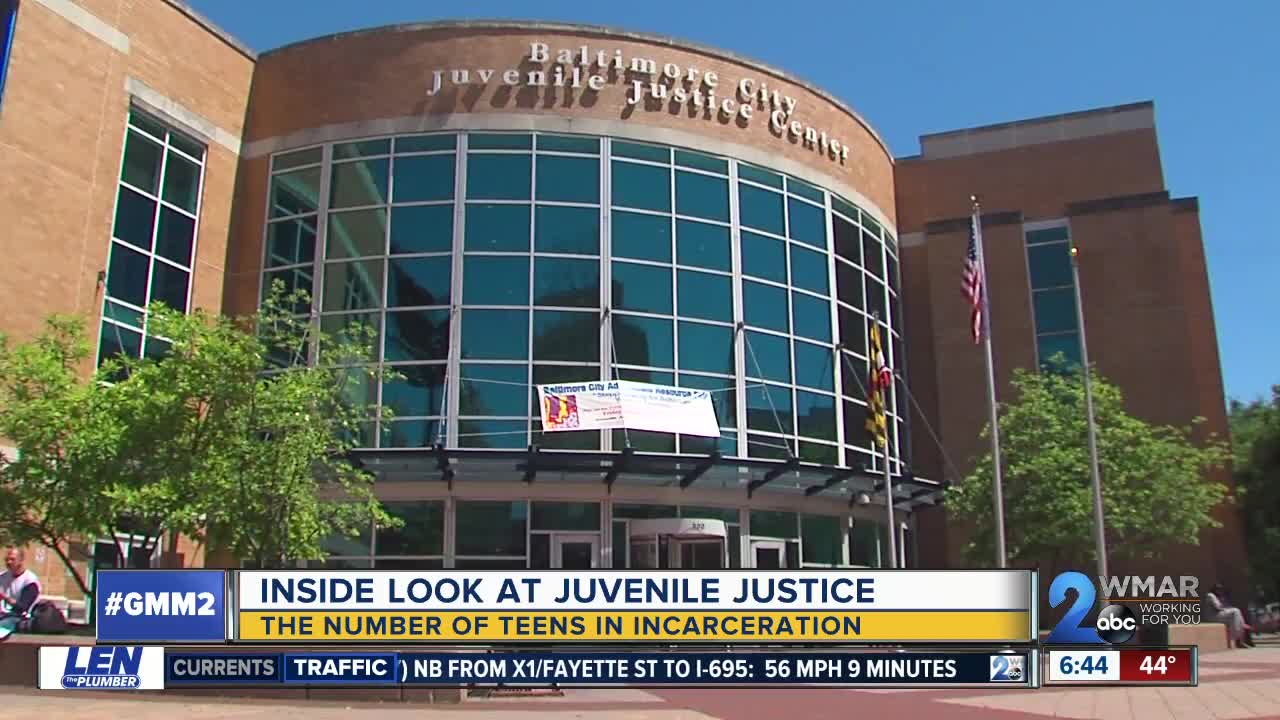 More than 800 Maryland juveniles are incarcerated, with more than 50 percent reoffending. WMAR-2 News takes a look at the numbers. 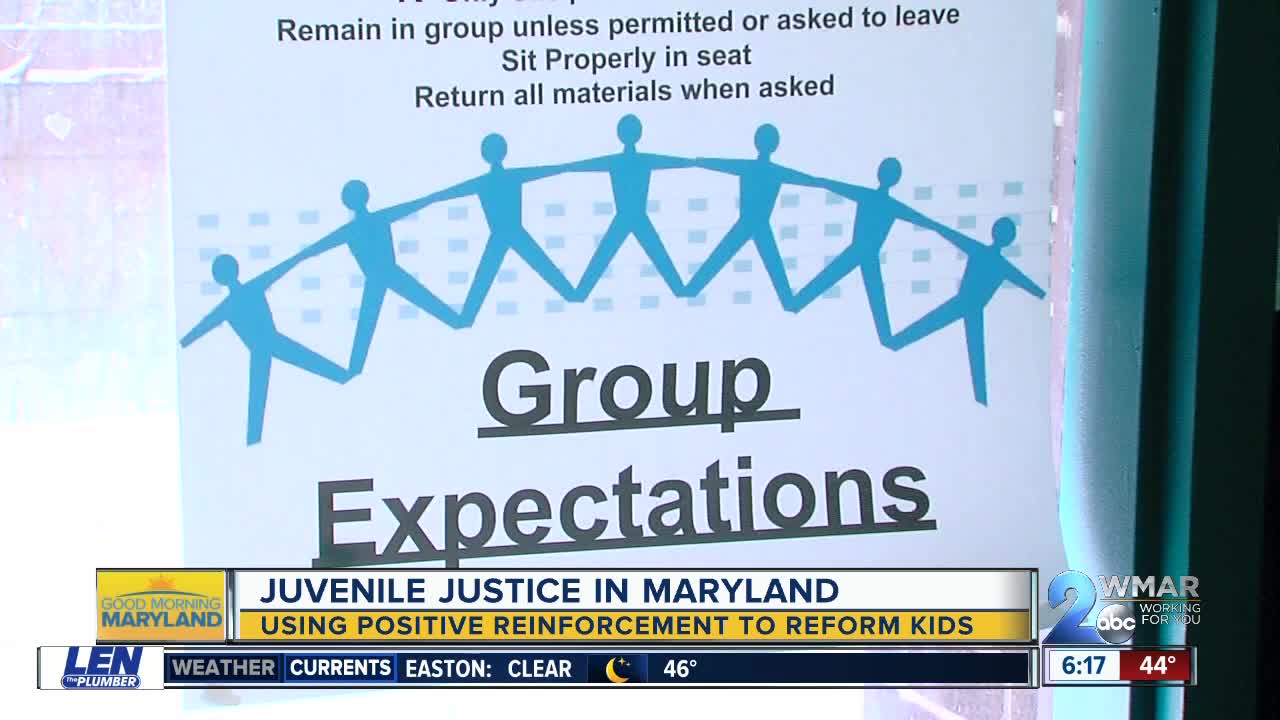 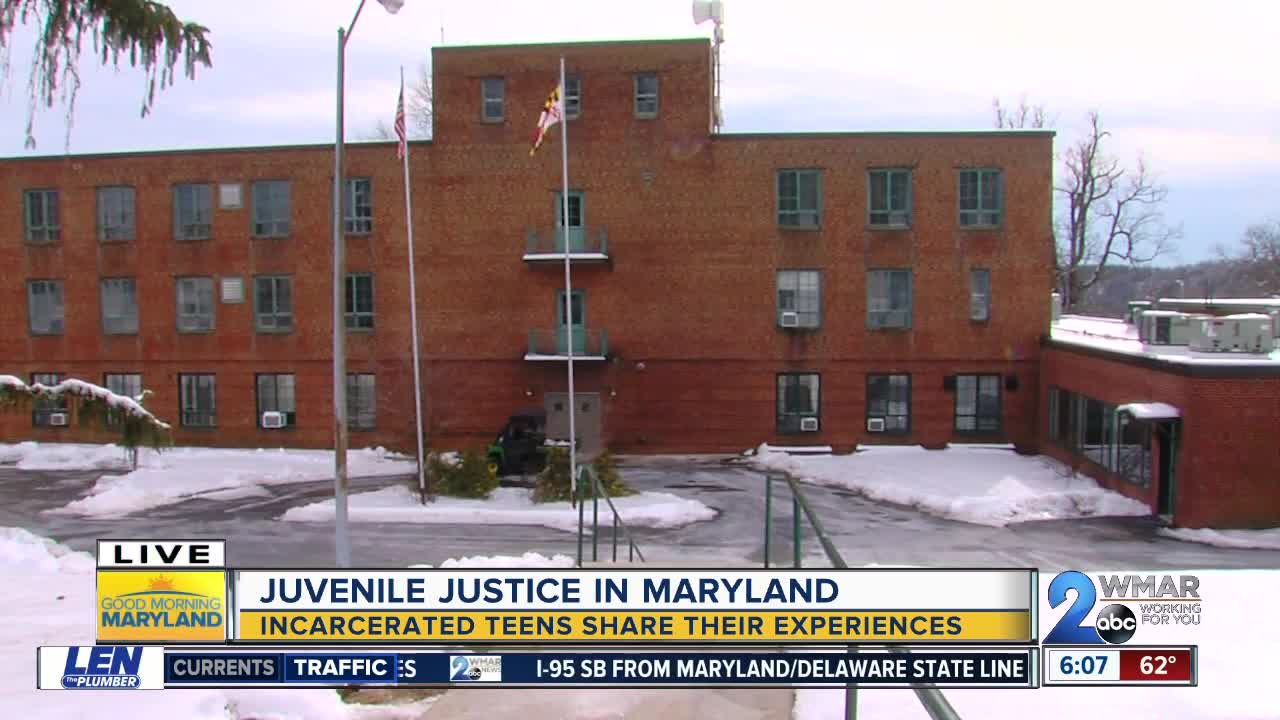 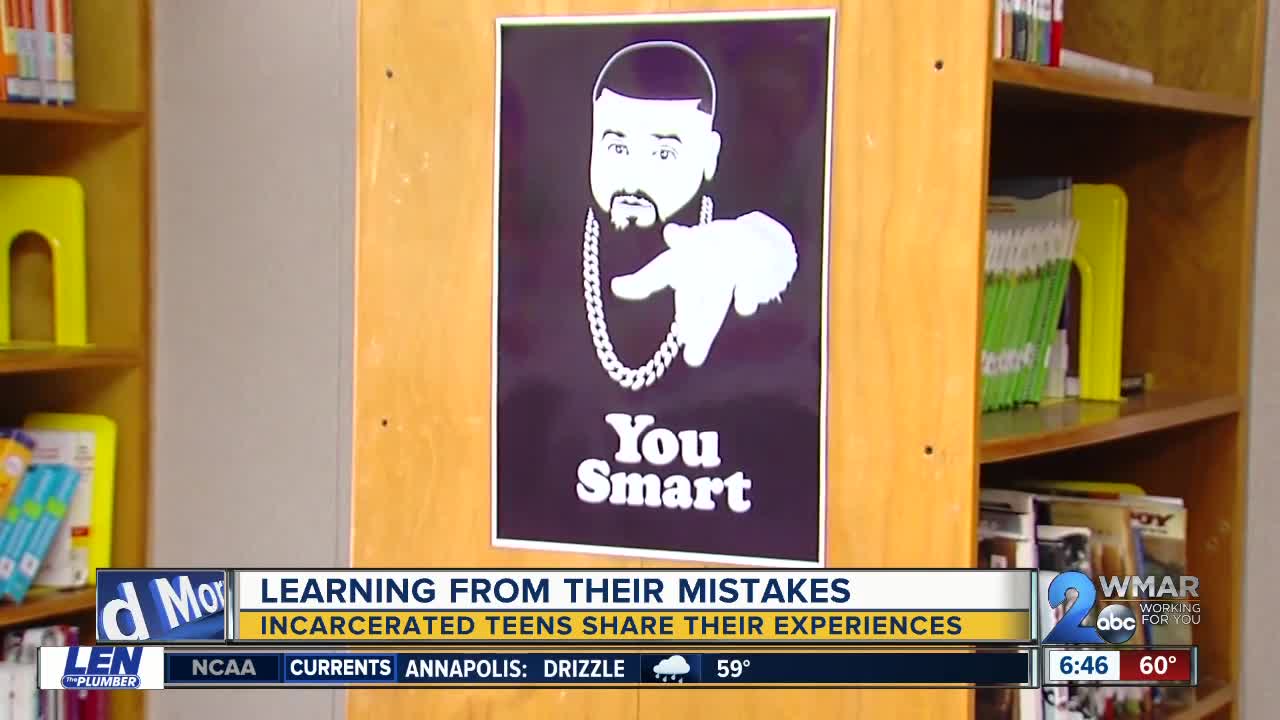 BALTIMORE, Md. — Crimes committed by children often make the news, but it's rare to have the chance to hear from those children.

WMAR-2 News was given exclusive access to a group of teens incarcerated at the Victor Cullen Center, teens hoping to put their troubled past behind them.

There are a total of six residential facilities in Maryland that work to rehabilitate juvenile offenders.

WMAR-2 News talked with a group of young men who were or are currently at the Victor Cullen Center in Frederick County.

Since they are either minors or entered the system as juveniles, their identities are being kept anonymous.

The specifics of their cases are confidential, and they are using nicknames for this story.

Physical barriers make the Victor Cullen Center one of Maryland’s most secure placement facilities for teens convicted of a crime.

Those inside describe the harsh life they lived on the outside.

One teen, who uses the nickname “Bill," said, “I kept seeing my mom cry. She would try to hide it, you feel me? She would try to make sure she was in her room quiet, trying to cry quietly, and I’m like, 'why is she crying?' and my brother, my older brother, came to me and was like, 'ma’s late on the rent. We about to get kicked out.'”

“I was trying to help my mom out, so that’s why it led me up to the decisions I made to end up in here,” Bill added.

One young man nicknamed “Lamar” is now out of the system.

One out of every four kids placed into a state juvenile justice facility comes from Baltimore City.

“I started off at 12 years old, selling drugs, for older dudes, just because I thought I had to. I didn’t see no other option. I didn’t want to look for no other option, and then when I turned 14, my father overdosed off heroin,” Lamar said.

For “Lamar,” survival meant doing whatever he had to do.

“A lot of us is faced with responsibilities that children are not supposed to be faced with. I never had no father figure in my life. My mom was a single mom of six kids, so growing up, I just had to do what I had to do to provide for my mom and my brothers and sisters,” Lamar said.

“Mike,” age 17, grew up with a father in his life who made him work to earn what he wanted.

Instilling a strong work ethic should have kept "Mike" out of trouble, but an inability to control his temper became a problem for him in high school.

“I met this girl, and I got super involved with her, so any little thing I would always beat someone up for talking to her,” Mike said.

“Lamar” also developed a work ethic, except his earned him more trouble than he bargained for in life.

“I never seen people be successful with jobs and stuff like that. All the people I seen with jobs was working 9-5’s and was barely getting by with the checks that they were getting. So, I just started doing what I saw the fast money people doing, and that’s what I thought was the right way,” Lamar said.

Of course, not recognizing it was the wrong way led the kids we talked with on a path straight to incarceration.

“My first time ever getting locked up, they already saw a pattern in my behavior. I was 15; they sent me right to placement,” Mike said,

“At the end of the day, I look at it like it was a blessing, me getting caught,” Lamar said.

That moment of getting caught changed “Lamar” and several other kids for the better. It forced them to be held accountable for their actions and make better decisions.