Your guide to secret menus in Baltimore and beyond 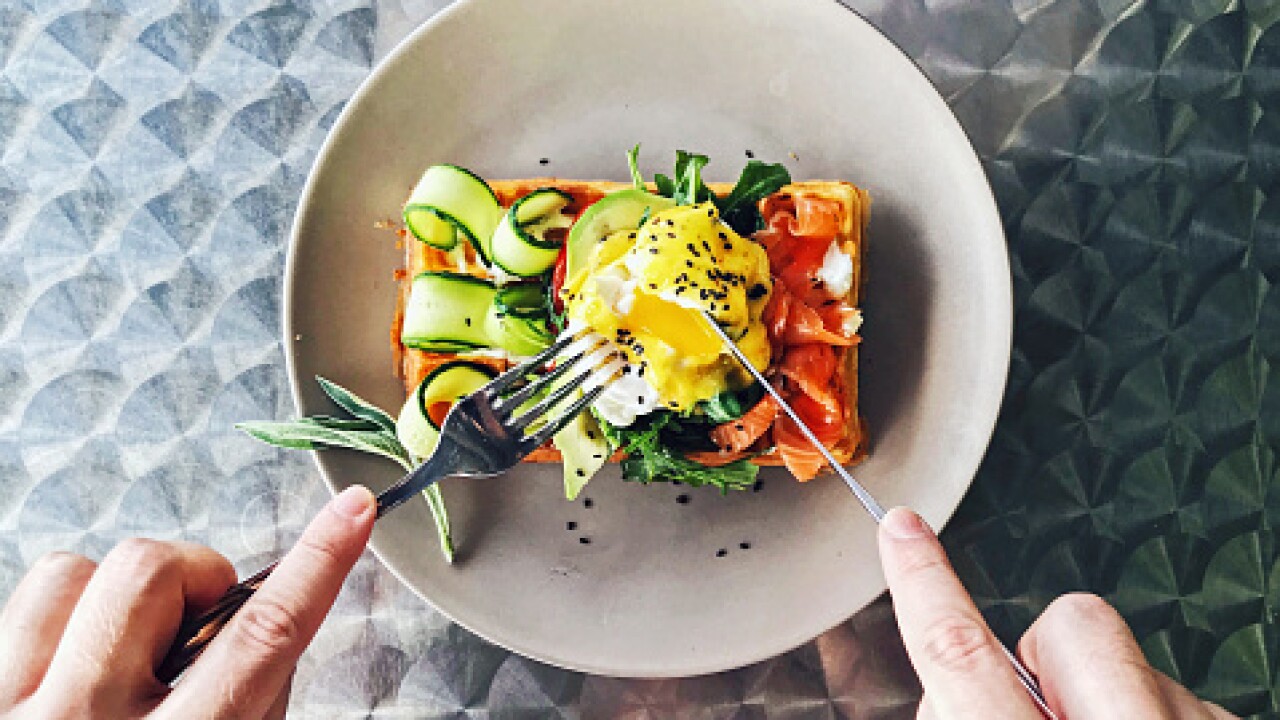 BALTIMORE — When going out to eat at your favorite local or chain restaurant, you may not know there are secret menu items just waiting to be ordered.

Creating secret menus or meals has become a trend across the country recently, with major chains like Wawa creating a temporary secret menu for their 54th birthday, and other chains like Red Robin, Starbucks, and Chipotle using word-of-mouth to promote their own covert cuisines.

All of these mysterious meals had us wondering if local restaurants in Baltimore had their owns secrets to share. Here is what we found.

In addition to local restaurants with secret menu items, we also did some research to see what some chain restaurants offered as well.