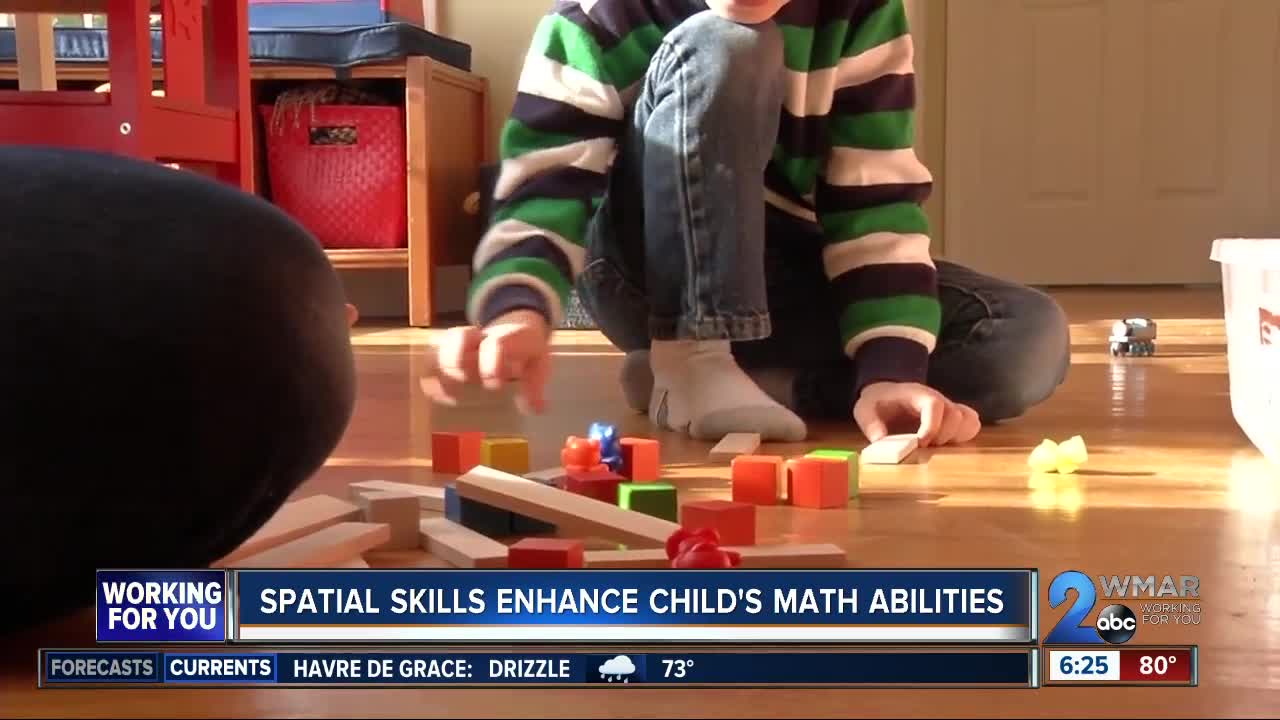 Playtime is lots of fun for your young child, but it could also be an opportunity to improve their math skills. 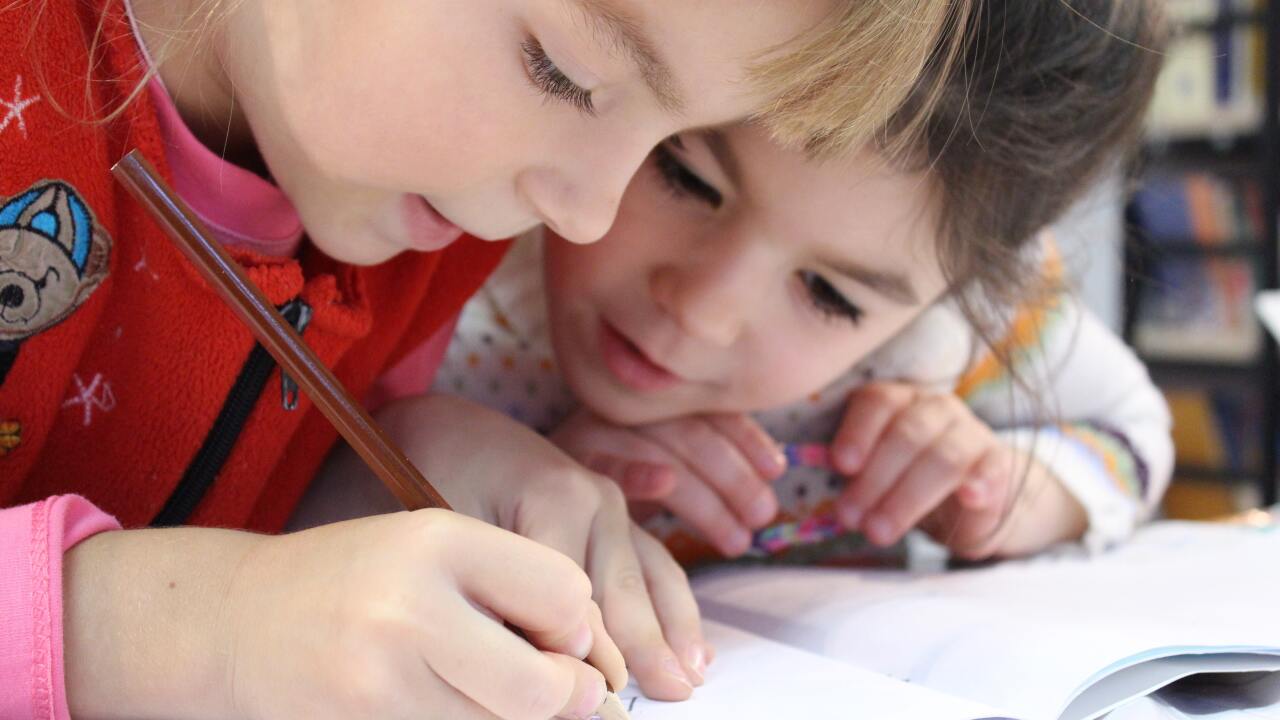 ORLANDO, Fla. — Playtime is lots of fun for your young child, but it could also be an opportunity to improve their math skills.

Spatial skills, or the ability to describe where objects are in relationship to other things, have long been proven to enhance a child’s math abilities. But how exactly do these early math skills translate to higher math achievement and learning?

Researchers at Boston College and the University of Connecticut tested 138 first-grade girls on arithmetic, verbal and spatial skills.

Then in fifth grade, they tested them on math reasoning. Researchers found that children who had strong spatial skills in first grade were more likely to perform better on the assessment of math reasoning in fifth grade. Furthermore, they found that a specific arithmetic strategy led to higher math reasoning skills four years later. It’s called decomposition, breaking down a harder problem into easier math facts.

The research suggests play that involves the child holding and rotating spatial images in their head is one of the best ways to develop spatial skills. So parents, encourage your child to play with blocks or puzzles which emphasize how pieces can rotate and fit together.

About three-quarters of the girls in the study had mothers with a college or graduate degree.