Suspect arrested moments after armed robbery at a Baltimore 7-Eleven 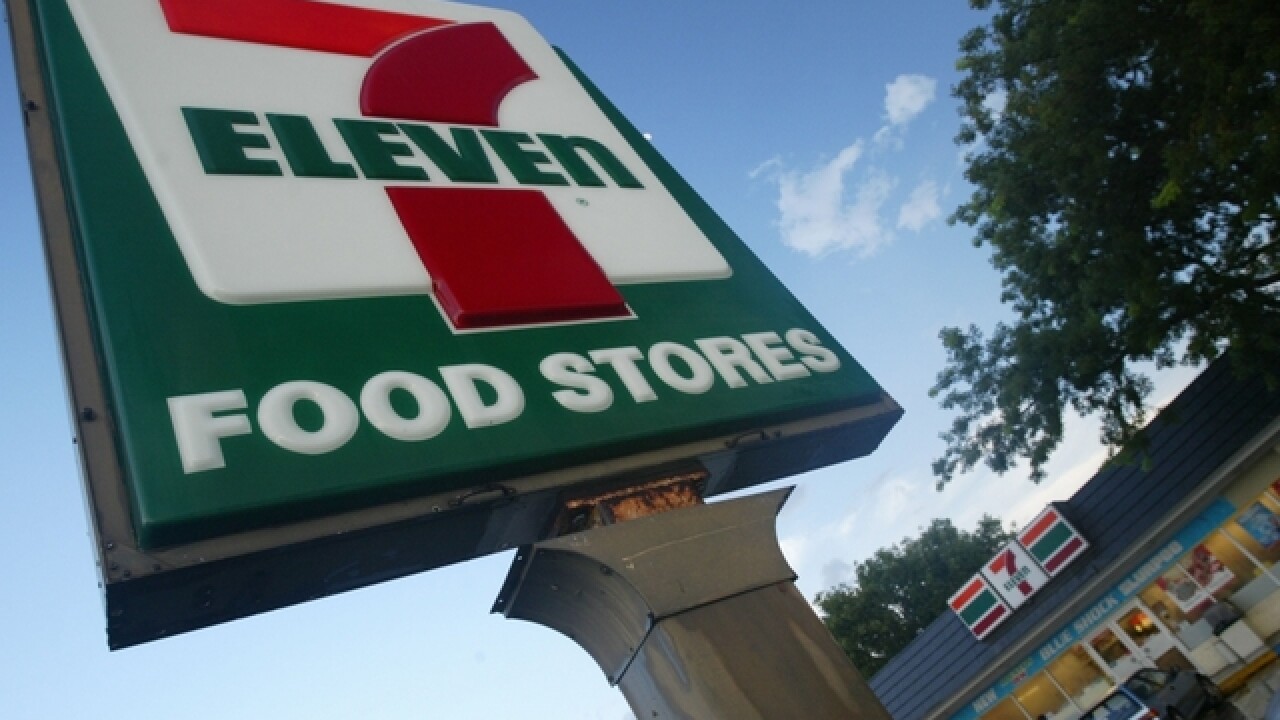 Police say an officer was conducting a routine patrol when he walked into a 7-Eleven at 4000 Ritchie Highway. The officer noticed that the clerk was visibly upset when he told the officer that he had just been robbed at knife point.

Officers then searched the area and found the suspect, identified as 18-year-old Jason Daniel Guzman-Argueta, behind the business.

Guzman was charged with armed robbery, robbery and assault-related charges.

Anyone with any additional information is asked to call the TipLine 410-222-4700.