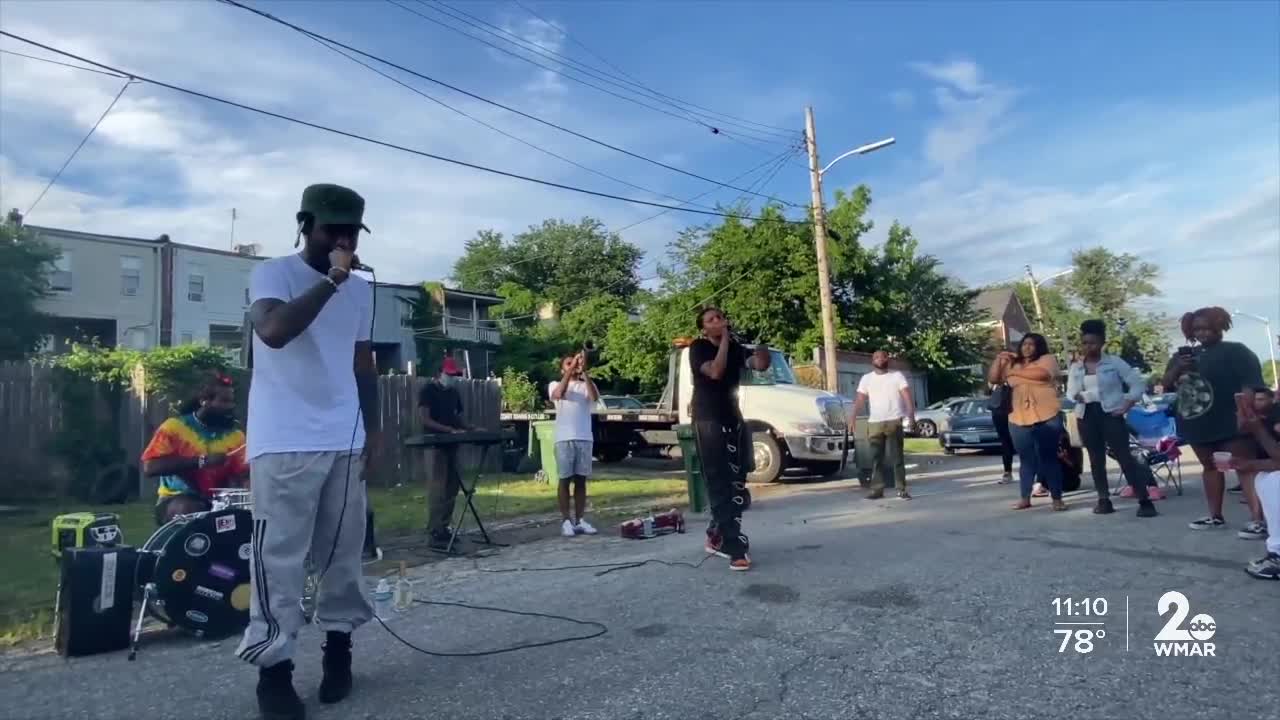 There is a group of Baltimore artists hitting the streets with an important message. The thousands of vacant properties in their community are not a real reflection of the people who live there. 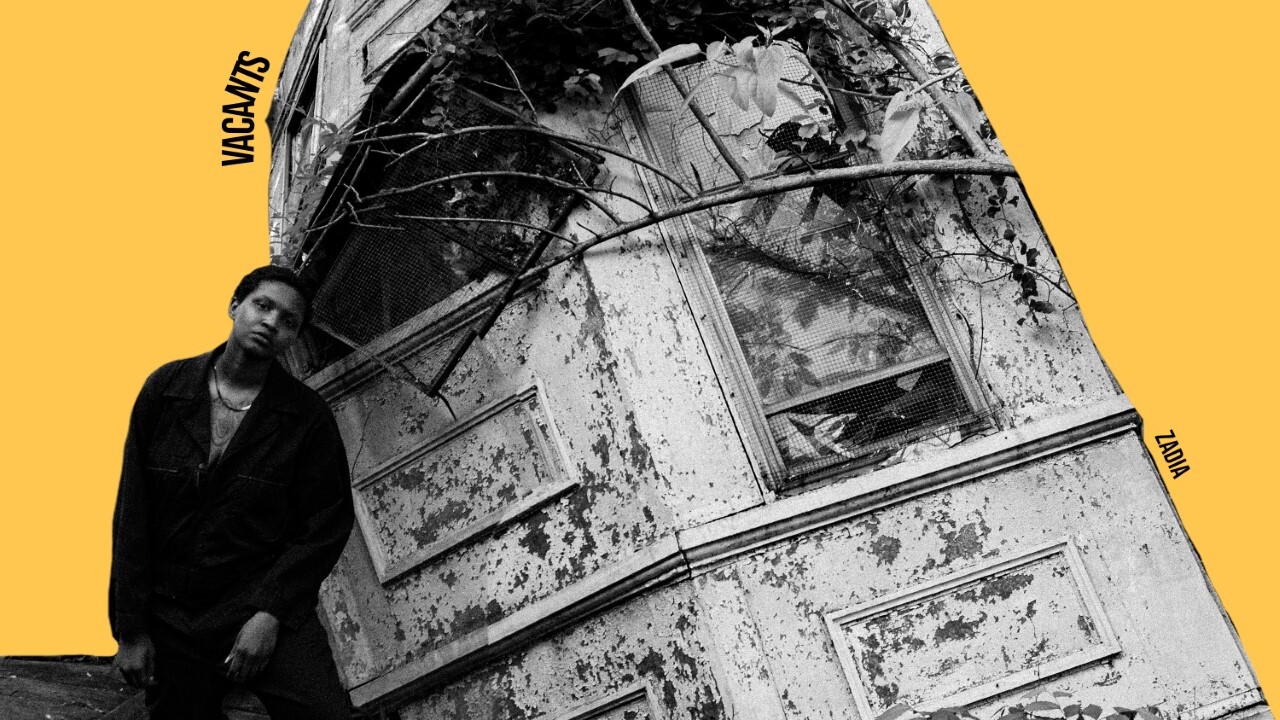 BALTIMORE — There is a group of Baltimore artists hitting the streets with an important message.

The thousands of vacant properties in their community are not a real reflection of the people who live there.

Cheyanne Zadia created the project called “Vacants” for many reasons.

“Spread the message which is really to spread love,” Zadia said. “To seek self and to spread community. Just to let people know we’re here. We all we got and we’re in this together.”

The project was released on Juneteenth.

To promote it, she and an ensemble of Baltimore artists have been holding pop-up concerts on street corners in East and West Baltimore.

Focused on the 18,000 vacant properties in the city.

“That’s 18,000 stories untold. I wanted to just kind of reflect on that while also sharing telling my story.”

Her story started in West Baltimore surrounded by vacant properties.

The lyrics she writes are centered around changing the conditions that create the “abandominiuns” so many are forced to live in.

On Sunday, the Vacants tour took over 6 corners in East Baltimore.

“Monument and Milton Street, then we went to Bel Air and Erdman.”

The rhythm and heart flowed with the rain.

“It was easy to dance in the rain you know I was sliding and what not,” said Al Rodgers Jr. “It was fun.”

He uses his influence to help people through a free clothing swap.

He says he feeds off of the energy of the people he entertains.

“When you think about it black people have been performing in the streets since before the doo wop era,” Rodgers Jr. said. “So taking it back to the streets and not waiting for the venues to open back up or for somebody to tell you when to do something it feels good.”

They're hoping people invest in their music and their message.

In a time of civil unrest and a pandemic—their work is giving us a chance to listen and grow.

If you want to learn more about the “Vacants” project or listen to the full album click here.