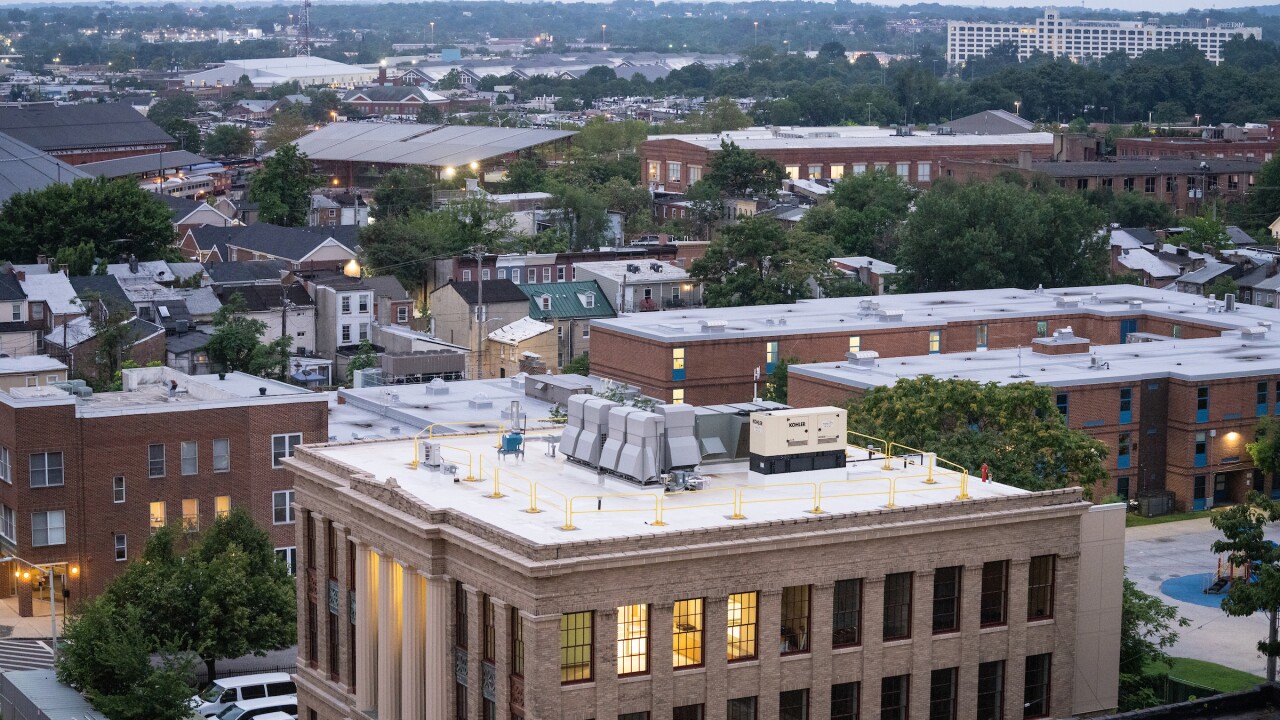 BALTIMORE — The University of Maryland Baltimore has partnered with Project Waves to bring free internet access to hundreds of families in West Baltimore.

Project Waves is a Baltimore-based organization founded in 2018 that works to close the technology gap that affect low-income and minority households.

“A lot of these disparities have been exacerbated by the pandemic,” says Adam Bouhmad, 24, a Baltimore native and the founder and director of Project Waves. “There are students who aren't able to access online resources and be part of the educational system while they're at home, so being able to provide free internet access to families is definitely humbling. We see internet access as a human right and a necessary utility.”

According to Project Waves, there are towers placed on top of James McHenry Elementary/Middle School and the Baltimore Robotics Center and they plan to install more towers in the coming weeks.

In addition to the Wi-Fi towers, Waves has also installed relay stations and sector antennas at several locations across the city, which receive the signal and distribute it throughout the community.