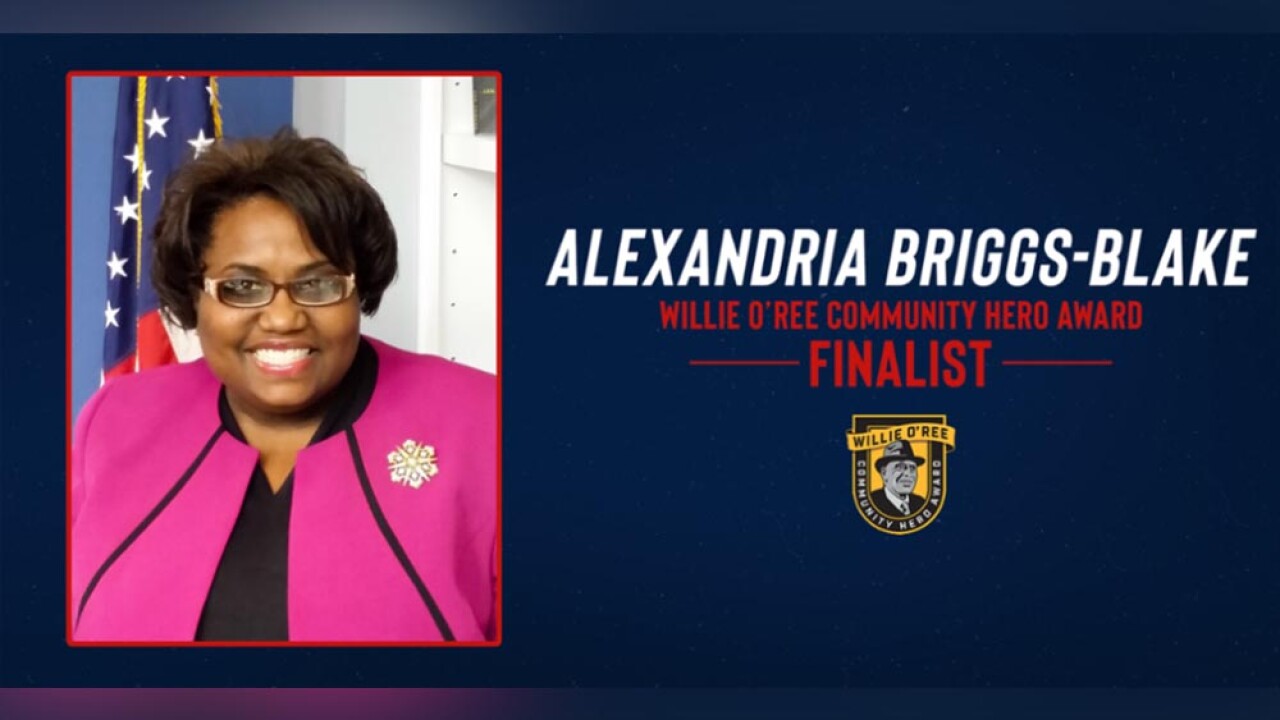 OXON HILL, Md. — For the second straight year, a Maryland woman has been chosen as one of three finalists for the NHL's prestigious Willie O'Ree Community Hero Award.

Briggs-Blake's kid once played for the Ducks, so she rallied the community together to raise over $20 million to build a new rink, which is expected to be ready by February 2021.

The Willie O’Ree Community Hero Award honors former NHL forward Willie O’Ree, the first black player to compete in the league, despite having only one eye.

O’Ree has served as the NHL’s Diversity Ambassador for over two decades and promotes inclusion, dedication and confidence.

Last year, Tammi Lynch, the co-founder of Players Against Hate was chosen as a finalist for the award.

READ MORE: Hockey is greater than hate for Maryland team

Alexandria Briggs-Blake is a hockey mom and member of the Tucker Road Ducks Parent Hockey Org. Hear her story and...

Make sure you vote for Alexandria by the end of Friday, July 24.

The winner will be revealed during the 2020 Conference Finals. A date, time and format will be announced at a later date.