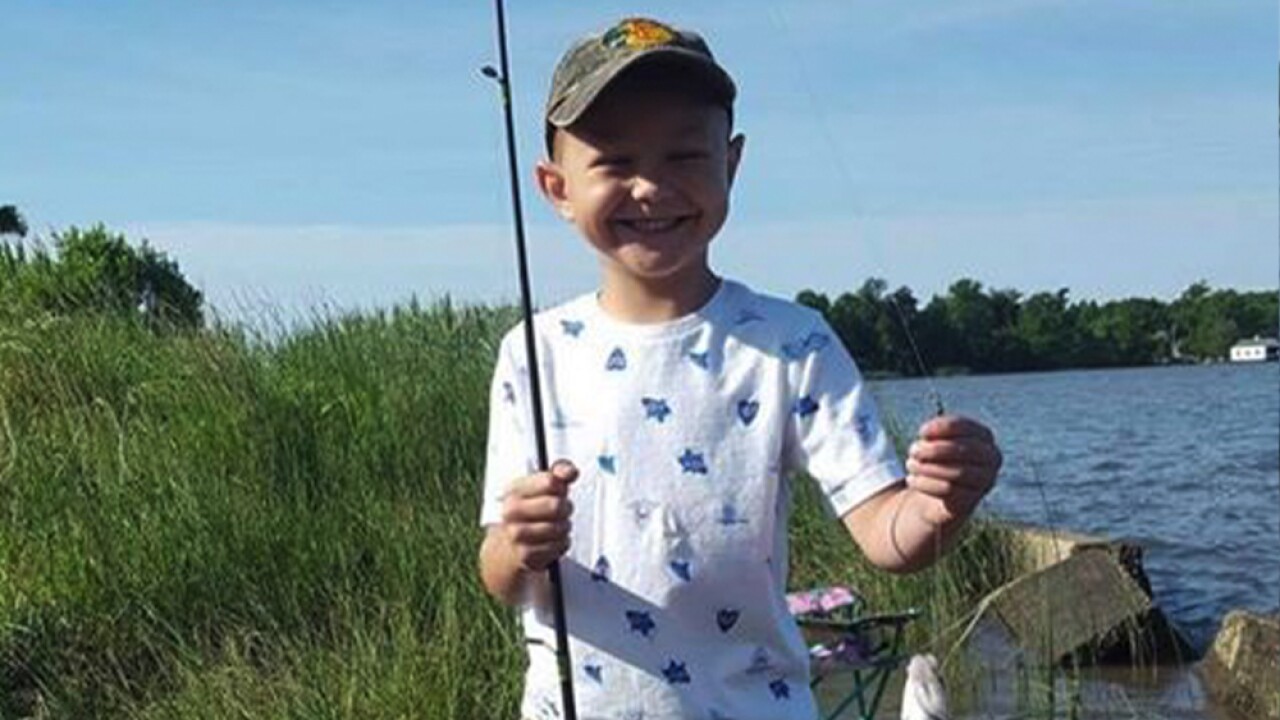 PARKVILLE, Md. — Planning a birthday party for a kid during these tough times can be hard, but that didn't stop one Parkville man from organizing a birthday one lucky kid will never forget.

Ethan Brooks says his friend's cousin has a 7-year-old named Hunter that is in love with cars, trucks, and Jeeps, so he decided to plan something social distancing appropriate for Hinter's birthday... a parade.

Brooks says that the response has been tremendous and he is expecting 200 to 300 cars to participate. He said he even contacted the cops so they know what is going on because he expects such a big turnout.

Anyone who wants to participate should meet at the Lowe's less than a mile from the Brook's house at 1400 Taylor Ave Parkville, MD 21234 at 10 a.m.

If you want more information about this incredible gesture, click here to be led to the Facebook event page.