Masters golfers will compete against the weather 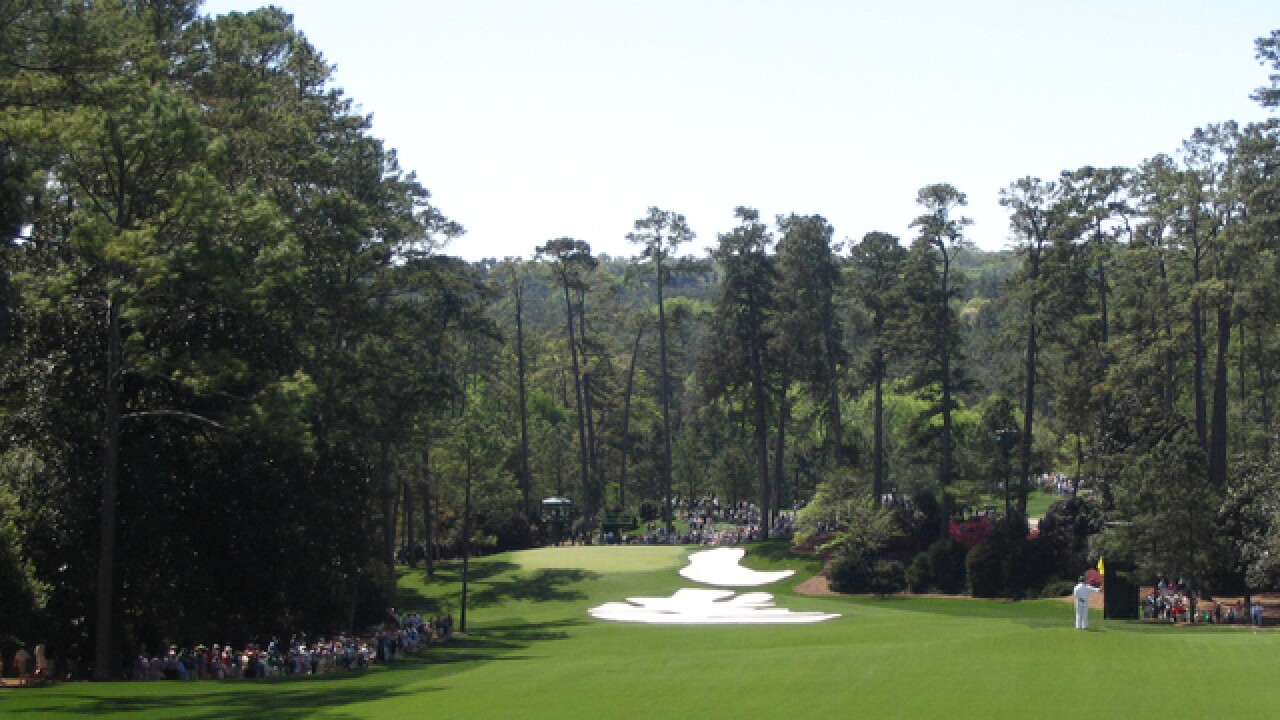 Golfers competing at the Masters will be battling another element at the prestigious Masters Golf Tournament the rest of this week and into the weekend.

The tournament's beginning with some warm, windy conditions. The wind's also likely to be blowing between ten and twenty miles an hour with gusts upwards of nearly 30 miles per hour.

Not exactly the best conditions for golf.

The upside is Thursday should be the worst weather of the tournament.

The winds slow down a little by the end of the week and into the weekend, but temperatures  will be cooling down — roughly ten degrees cooler than average. On top of that, the wind will still be blowing between ten and fifteen miles an hour through the rest of the tournament.

The less than ideal weather shouldn't come as a surprise, given the tournament's spring start time.

In the tournament's early days, it was held in late March and weather delayed three of the first six events.

This year’s windy conditions aren't as likely to cause any delays, but it's sure to change how some golfers play their game.