4 reasons to care about the new GOES-R weather satellite 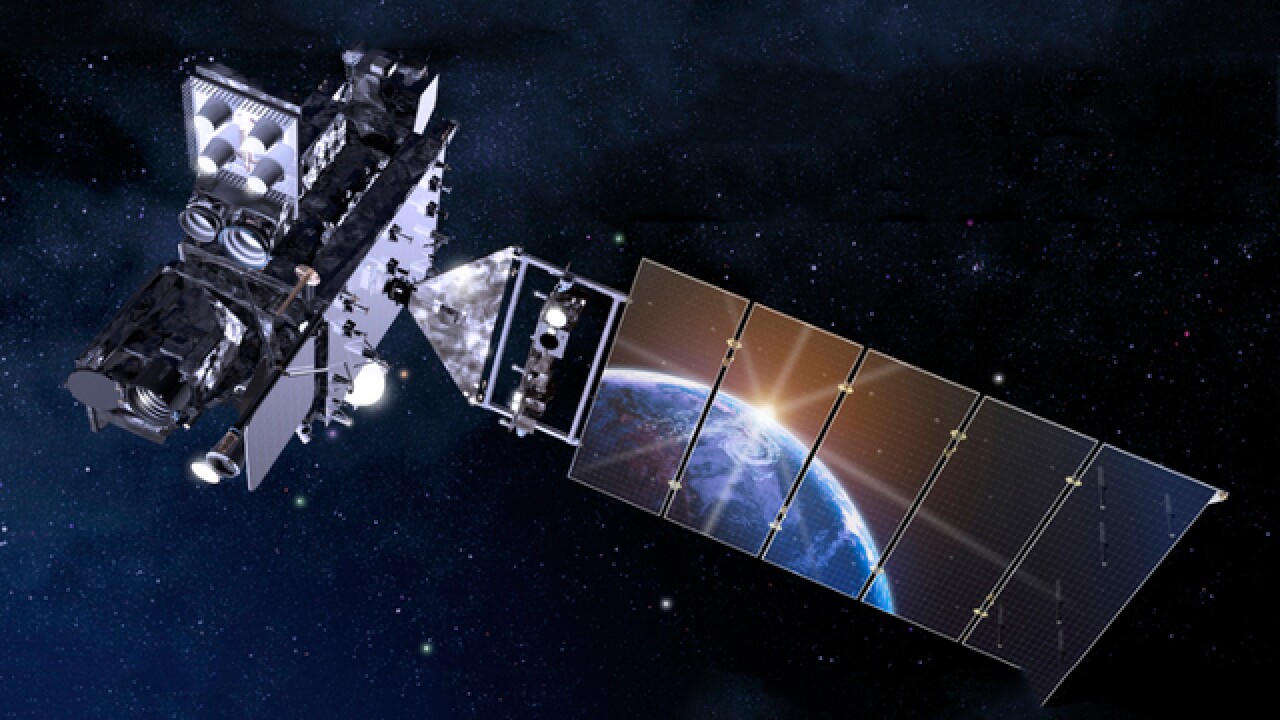 The new weather satellite, GOES-R, launched from Florida on Saturday, and a short time later, the satellite was floating in space to begin its mission of watching the Earth.

So what makes this this satellite different from other satellites that watch the Earth and allow meteorologists to track the clouds and weather systems?

Here are for big improvements the GOES-R makes over previous weather satellites.

The National Oceanic and Atmospheric Administration, or NOAA, compares the new images this satellite will provide to going from black-and-white TV to high definition overnight.

Satellites currently in orbit provide a new picture of the clouds floating above the United States every 30 minutes.

This new satellite will be able to provide new images as frequently as every 30 seconds.

The GOES-R will also provide higher resolution images, so meteorologists will be able to monitor severe weather as it is happening and in greater detail.

The GOES-R is the first satellite to carry an operational lightning mapper flown in space.

This instrument will be able to measure total lightning activity over the United States at all times.

Since severe weather almost always has increased lightning activity before any radar can detect a potential storm, this should help forecasters issue warnings sooner than ever before, giving people additional time to seek shelter ahead of this dangerous weather.

In addition to watching the United States, the GOES-R is going to keep an eye on the sun.

The sun can shoot solar flares toward the Earth, spurring geomagnetic storms that can disrupt communications and power grids.

With the GOES-R keeping an additional eye on the sun, the Earth has one more early detection system that can warn us of an impending storm, so we can take any necessary precautions.

An additional perk was added to the GOES-R that will allow it to detect emergency distress signals from emergency beacons.

This transponder will be able to relay the location of the beacons to search and rescue personnel at the Coast Guard or Air Force.

The GOES-R satellite is the first of four new satellites to be launched. Three more are on the way and should provide the United States with satellite coverage through 2036.