Zach Britton ruptures his Achilles, expected to have surgery tomorrow 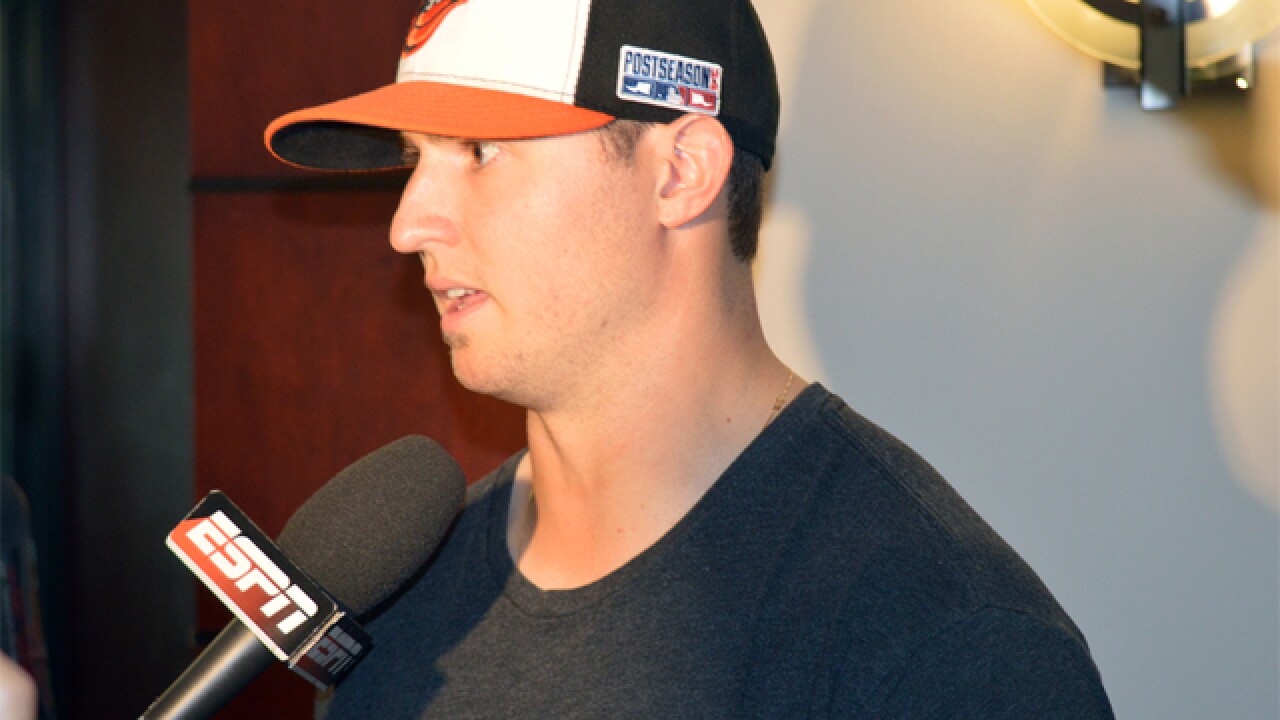 Orioles closer Zach Britton ruptured his Achilles during a workout Tuesday and is expected to have surgery tomorrow, according to MLB.com.

Confirming the Britton Achilles rupture injury news, per a source. Huge blow to #Orioles. In season and offseason. First reported by @Ken_Rosenthal.  @ABC2NEWS

The Orioles tweeted about his injury and wished him a speedy recovery.

In 2016, Britton led the league with 47 saves. He was an All-Star and finished fourth in Cy Young voting that year.

Britton has been the subject of trade rumors because he will be a free agent next year.

The injury is expected to sideline him for 4 to 6 months.