Winless parade this weekend in Cleveland 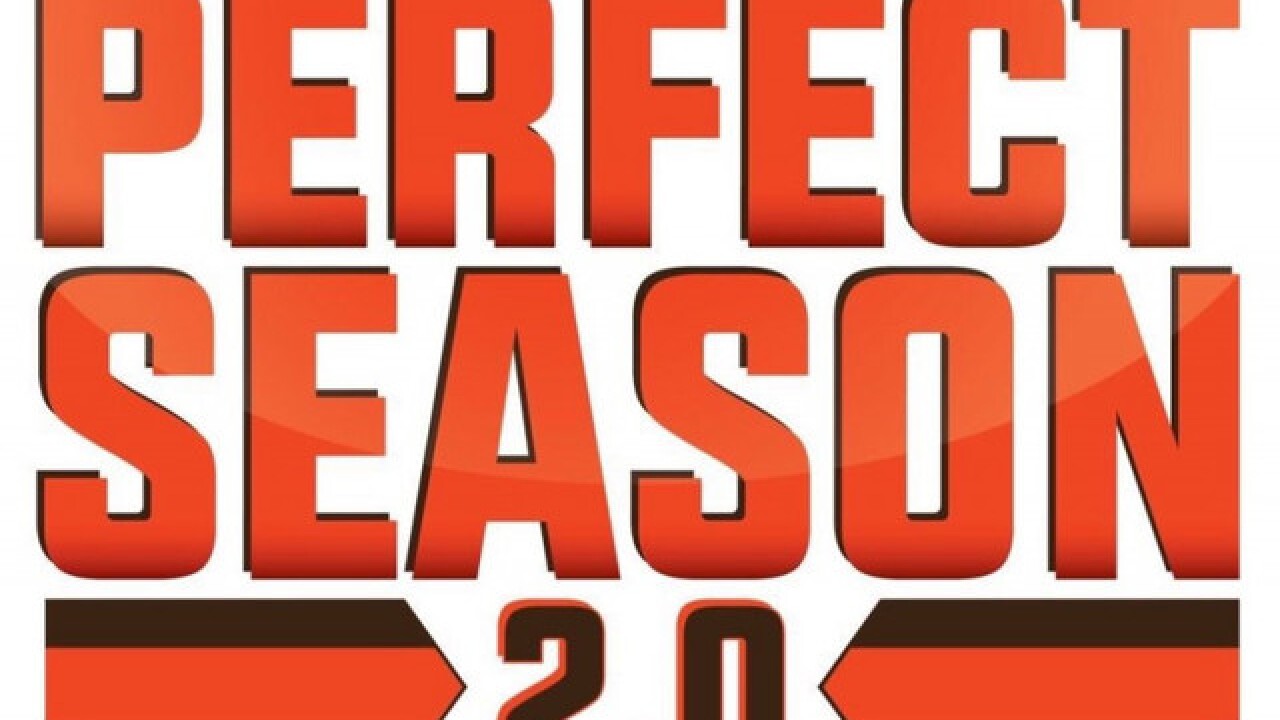 Fans in Cleveland embracing the second ever 0-16 season so much that they're celebrating.

The Perfect Season Parade is on.

A fan started a GoFundMe page for it and they've already accomplished their goal of $10,000.

The parade will happen at First Energy Stadium in Cleveland Saturday at noon.

Browns coach Hue Jackson said before the season he would jump in Lake Erie if his team went 1-15 again.

Even though they finished worse, he said he will fulfill that promise.

The Browns have the first and fourth overall pick in this year's draft.