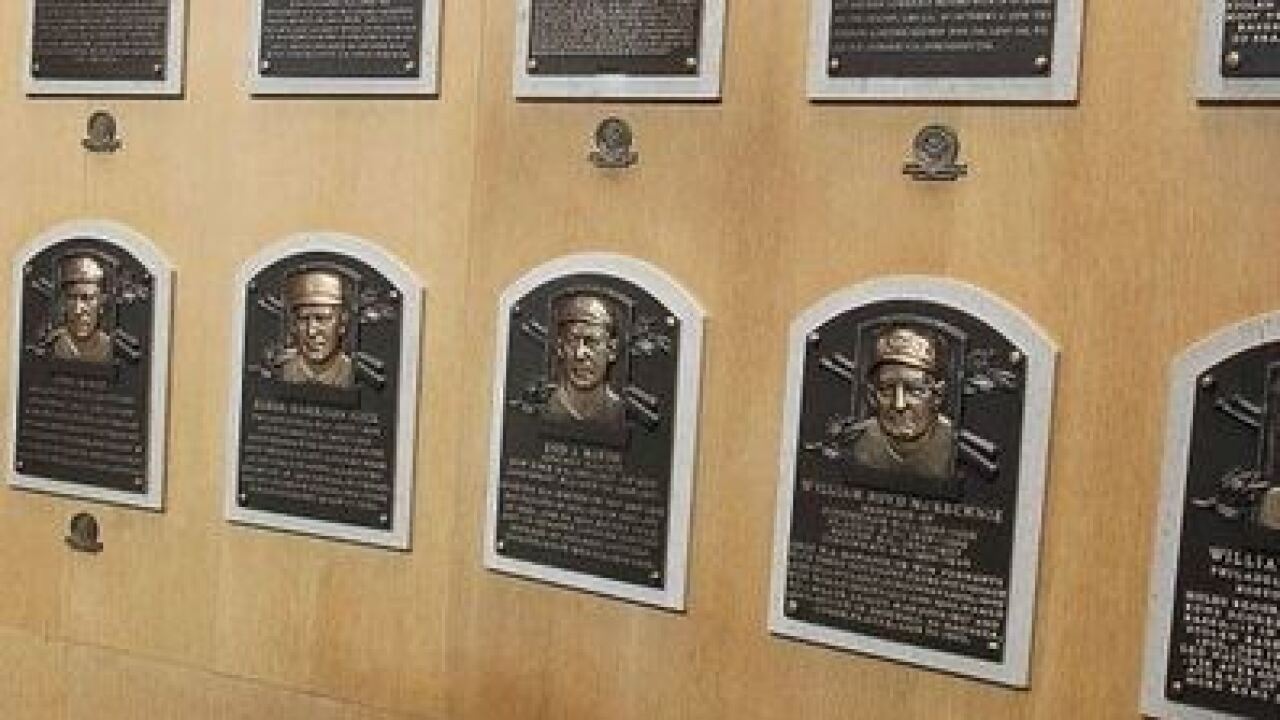 Two former Orioles have been elected to the National Baseball Hall of Fame.

On Sunday it was announced from Las Vegas, that the Today's Game Era Committee selected designated hitter Harold Baines and closer Lee Smith to join the Hall of Fame Class of 2019.

The committee considered six other former players, three former managers and one former executive before ultimately choosing Baines and Smith.

To be elected, each player needed to earn 75-percent of votes from the 16-member committee. Smith was voted in unanimously while Baines received the minimum 12 votes required.

Smith spent the 1994 season in Baltimore, where he saved 33 games. Throughout his career, Smith compiled 478 saves which until 2006 was baseballs all time record. He now sits third on the list.

On January 22, the Baseball Writers' Association of America will decide on who joins Baines and Smith in next year's class.