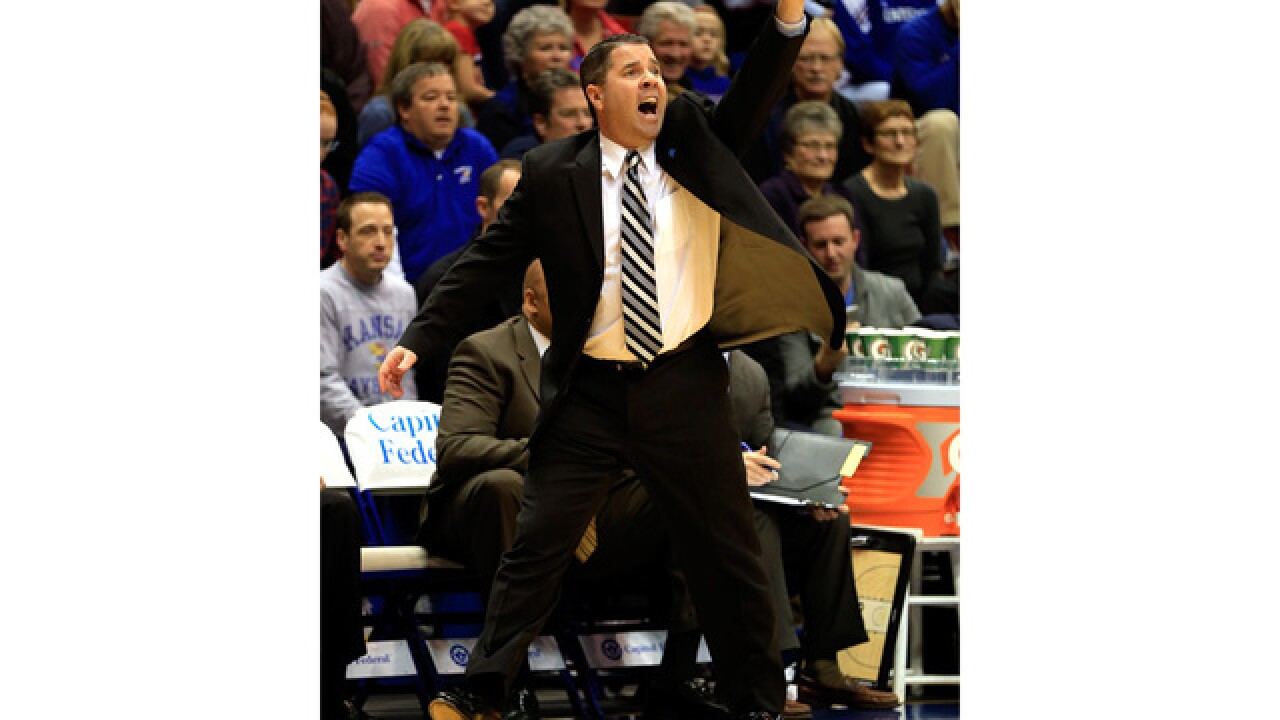 A source tells ABC2 Sports Reporter Shawn Stepner the new deal is for another eight years.

“Coach Skerry has consistently finished in the top three of the conference every year and he is knocking on the door to get this program to the NCAA tournament,” Towson director of athletics Tim Leonard said. “I couldn’t be more pleased with the job Pat has done.

The Tigers have won 10 straight games. Their 10-1 record is their best start in the program's Division 1 history.

Officials say that the athletic success is even making a big statement in the academic realm. They say Coach Skerry has a 100% graduation rate and earlier this year the Tigers have had a perfect 4-year score in the Academic Progress Rate.

“I am excited for the continued opportunity to serve Towson University,” Skerry said. “I am especially thankful to Dr. Schatzel and Mr. Leonard for their belief in me and our program. My family and I love Towson, both the University and the community. I have been fortunate to work with great people on campus, an outstanding basketball staff and most importantly, our student-athletes, past and present.”

Skerry was named the 2017 Gene Bartow Award winner, recognizing outstanding achievement and contributions to the game. He was also named the CAA Coach of the Year following the 2012-13 season after leading Towson to the greatest single-season turnaround in Division I history.