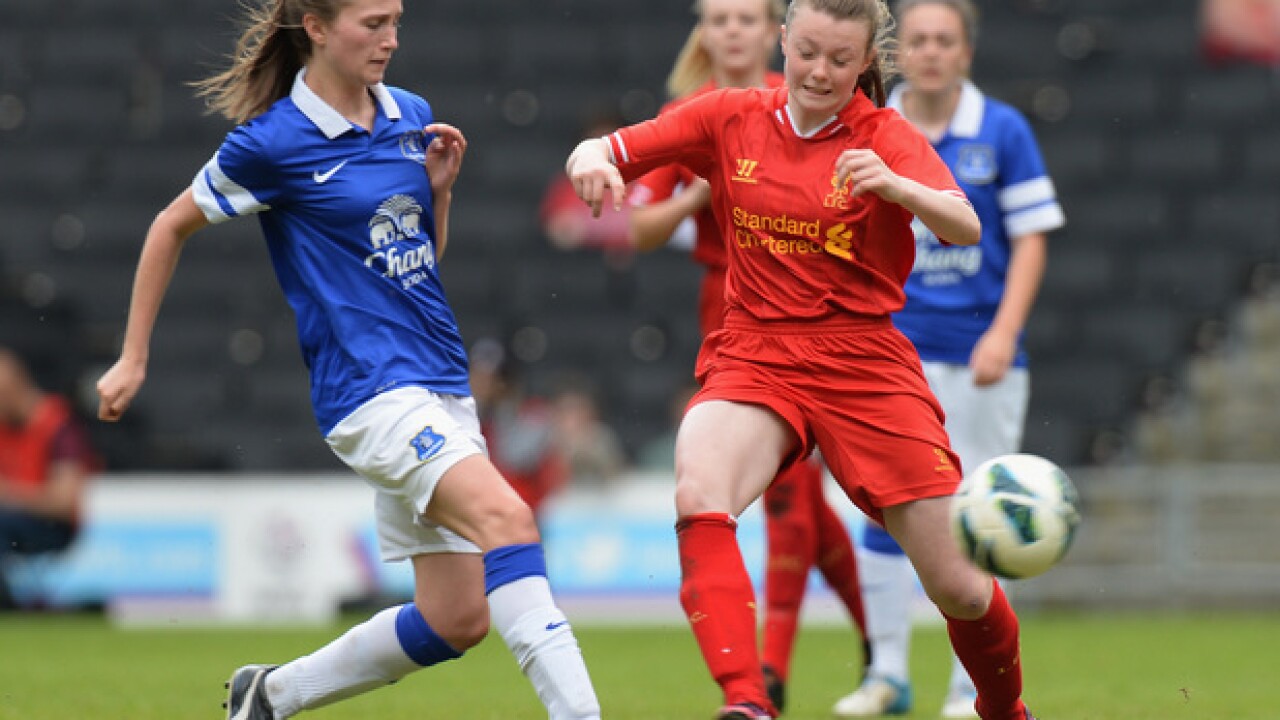 Growing up in Michigan, Erin Mandras seemed to have it all: a loving family, friends and talent.

She was a superstar athlete, receiving a full soccer scholarship to Michigan State University. She was also hiding a dark secret - an eating disorder.

"At the time, 13 years ago, I was diagnosed with obsessive compulsive disorder with a control in eating," Erin said. "The definition has evolved, I would fall under the category anorexia back then."

Mandras said her eating disorder spiraled out of control her sophomore year of college and by the end of the soccer season she was placed on the injured list. She was instructed to seek help until she was healthy enough to play.

Crawford is the co-director of the Center for Eating Disorders at Sheppard Pratt.

"The athlete has the pressure of the sport and some sports in particular can set it up for the athlete to develop an eating disorder," he said.

Some sports put athletes more at risk than others, like those in which athletes are judged such as gymnastics and ice skating, said Dr. Crawford.

It's important for coaches and parents to pay close attention to warning signs.

"If they're beating themselves for what their weight is, if they're constantly making comments they're getting fat, if they are avoiding team activities that include eating," Dr. Crawford said.

Through treatment, Mandras  was able to live out her dream - playing in college, at the semi pro level, and eventually coaching.

She is now a wife and mother of two. She is sharing her story as a way to help others.

If you think someone you know is showing signs of an eating disorder, speak up. You can take the first step by going to EatingDisorder.org or calling 410-938-5252.