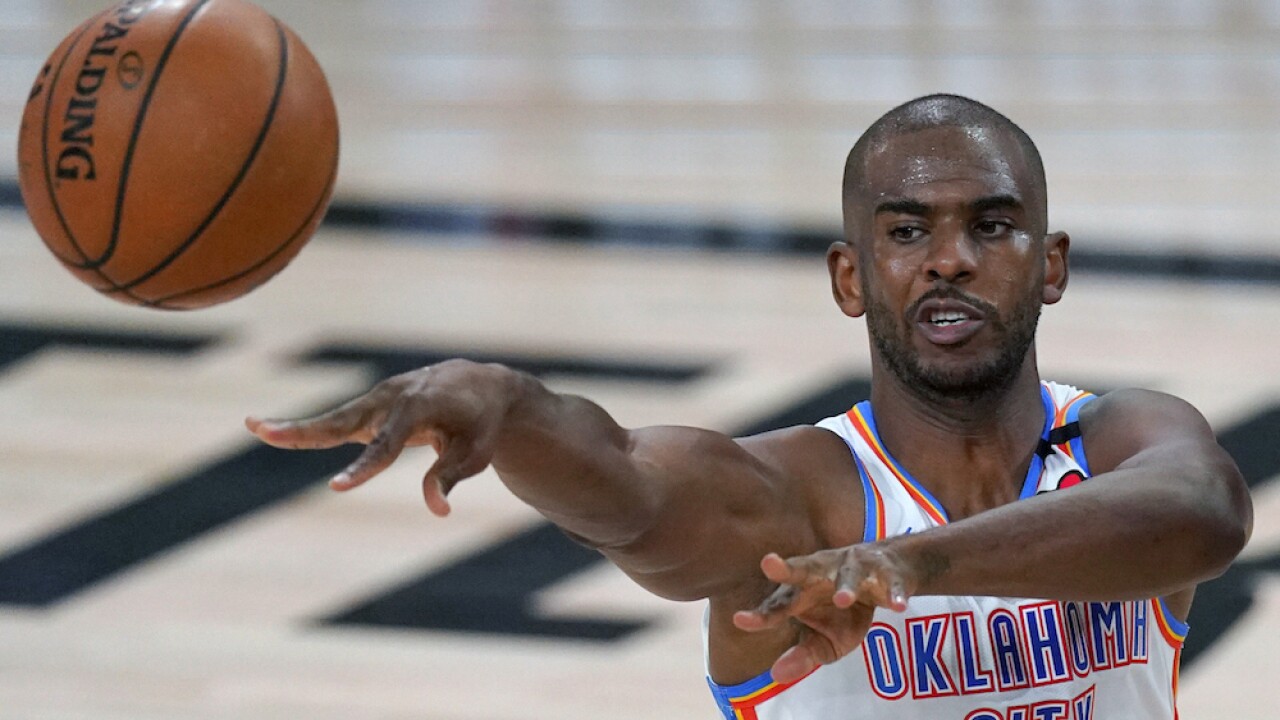 The Thunder will most likely look into flipping Rubio and Oubre Jr., with contending teams drawing interest into them both.

It seems the Thunder are in a rebuilding mode, having also traded Dennis Schröder to the Los Angeles Lakers and naming a new head coach.