9 secrets of the Super Bowl stadium 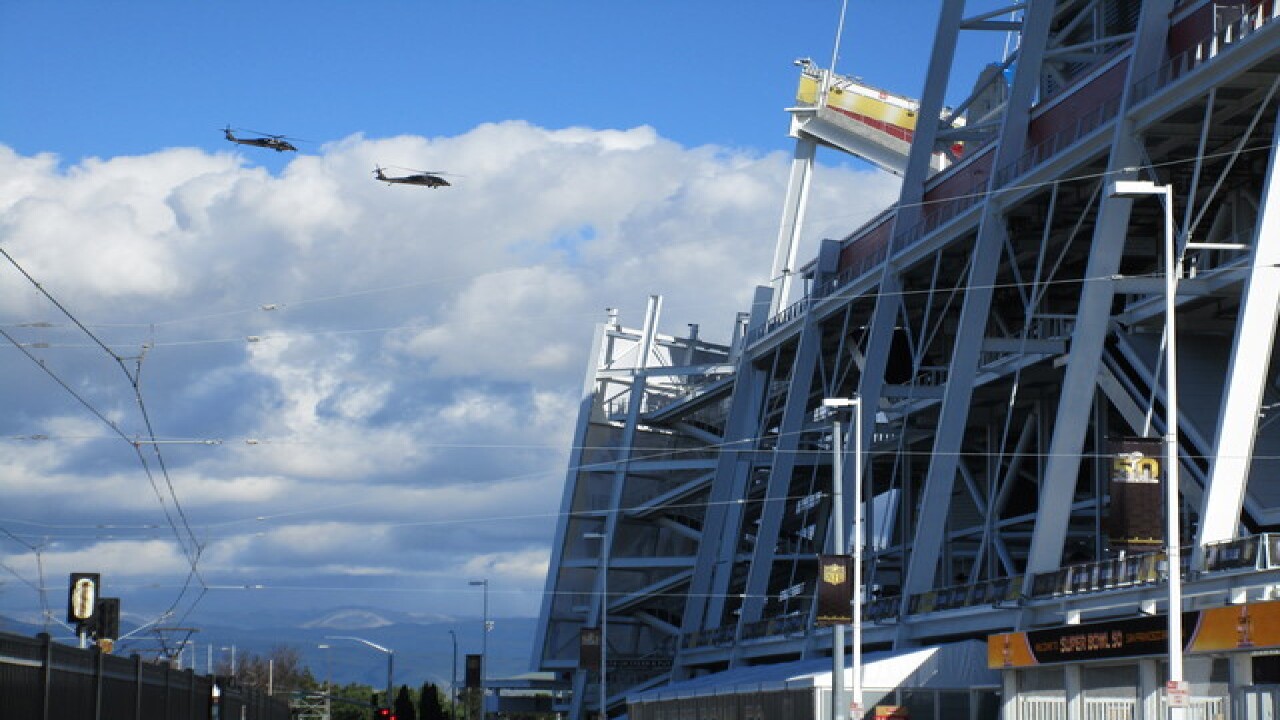 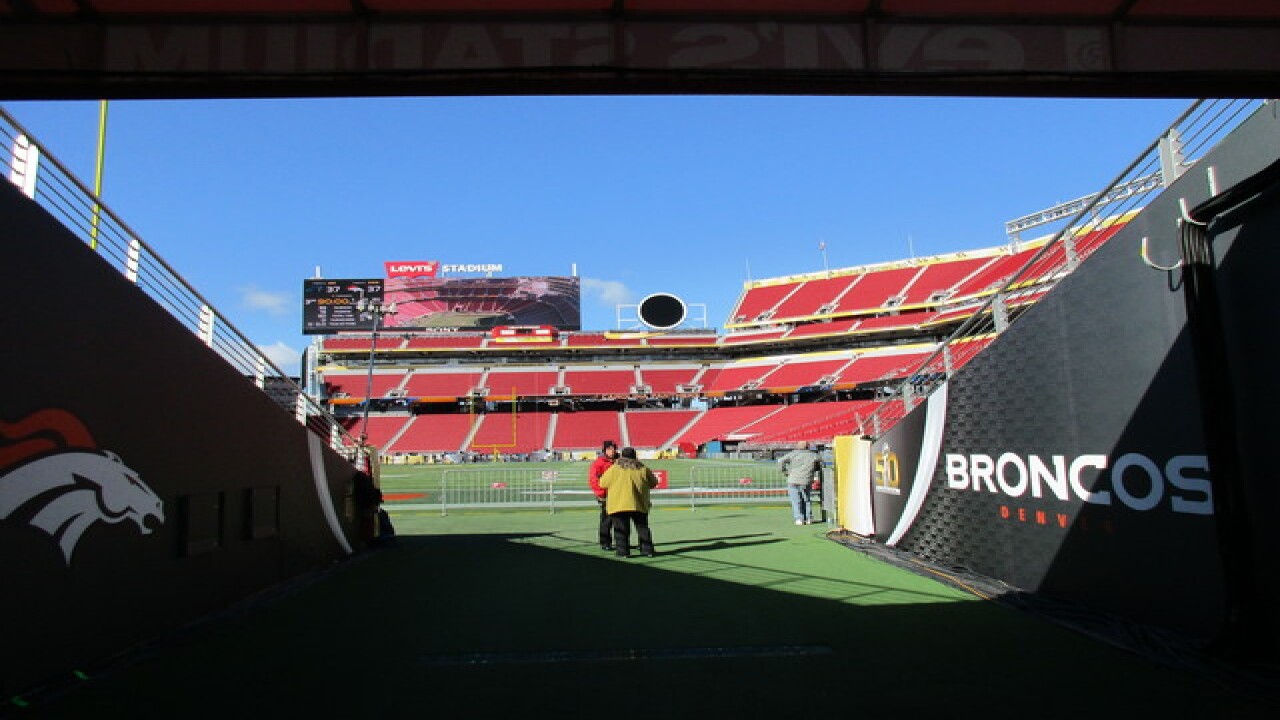 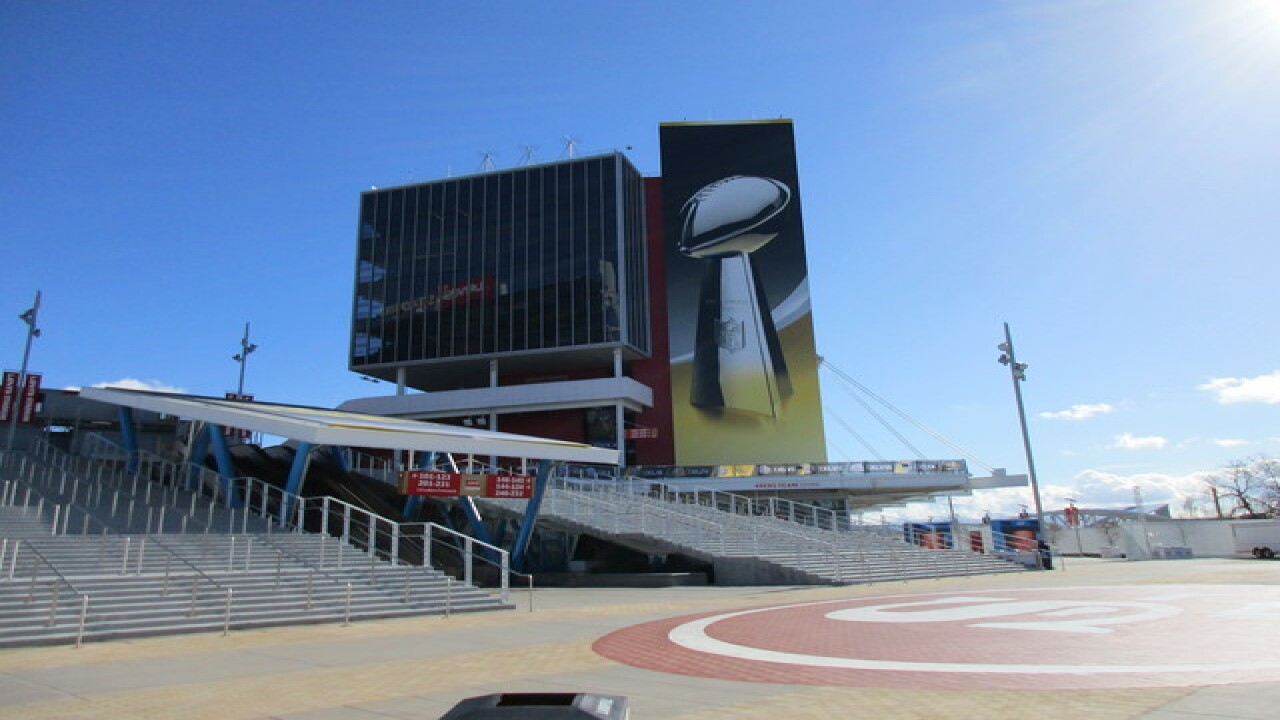 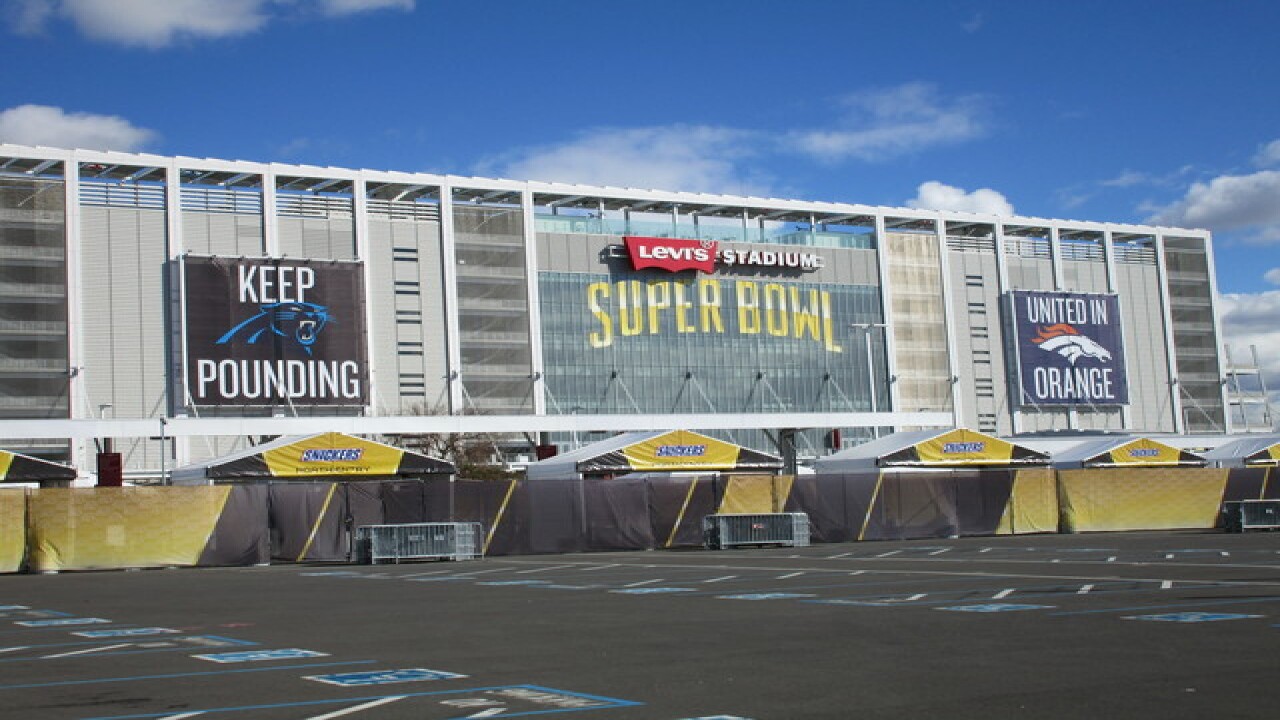 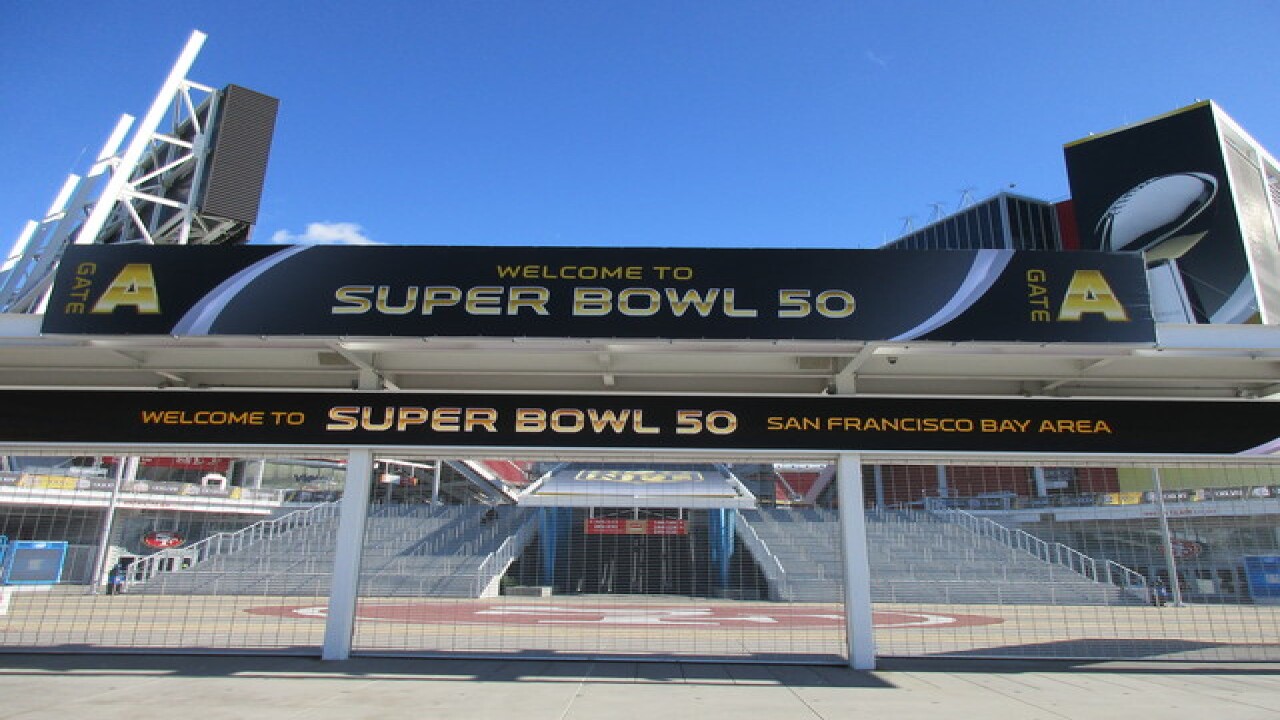 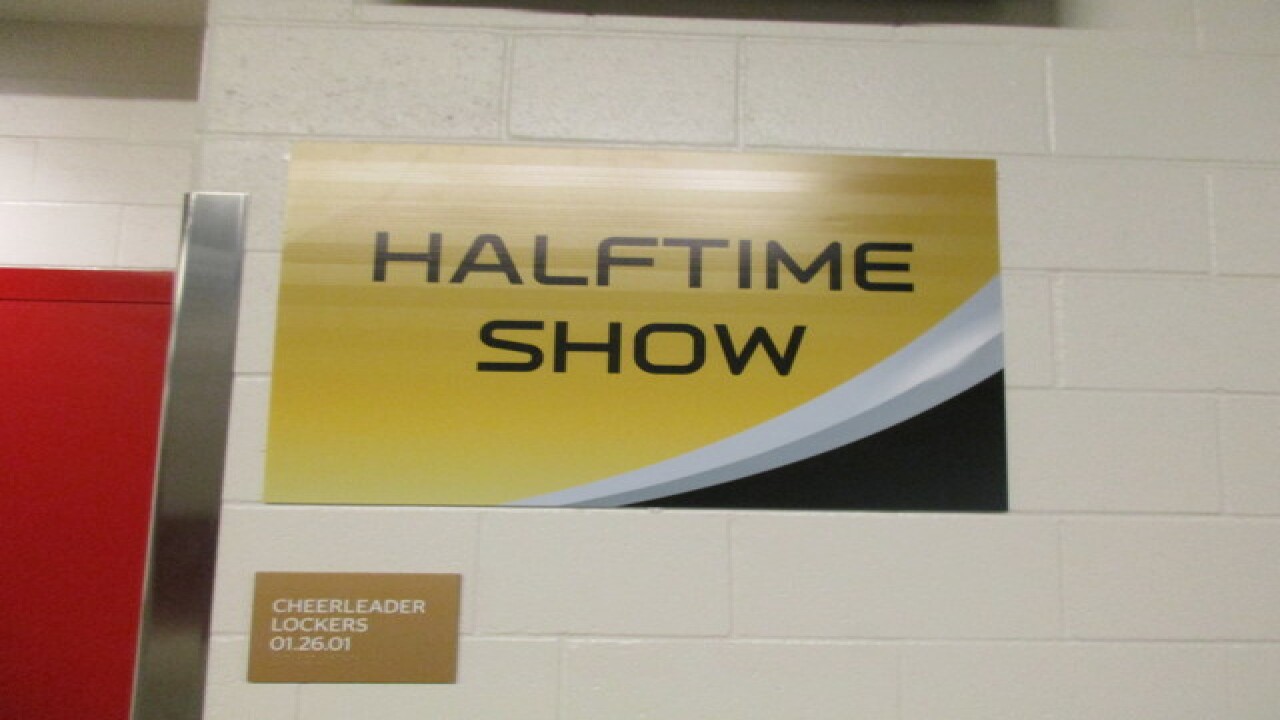 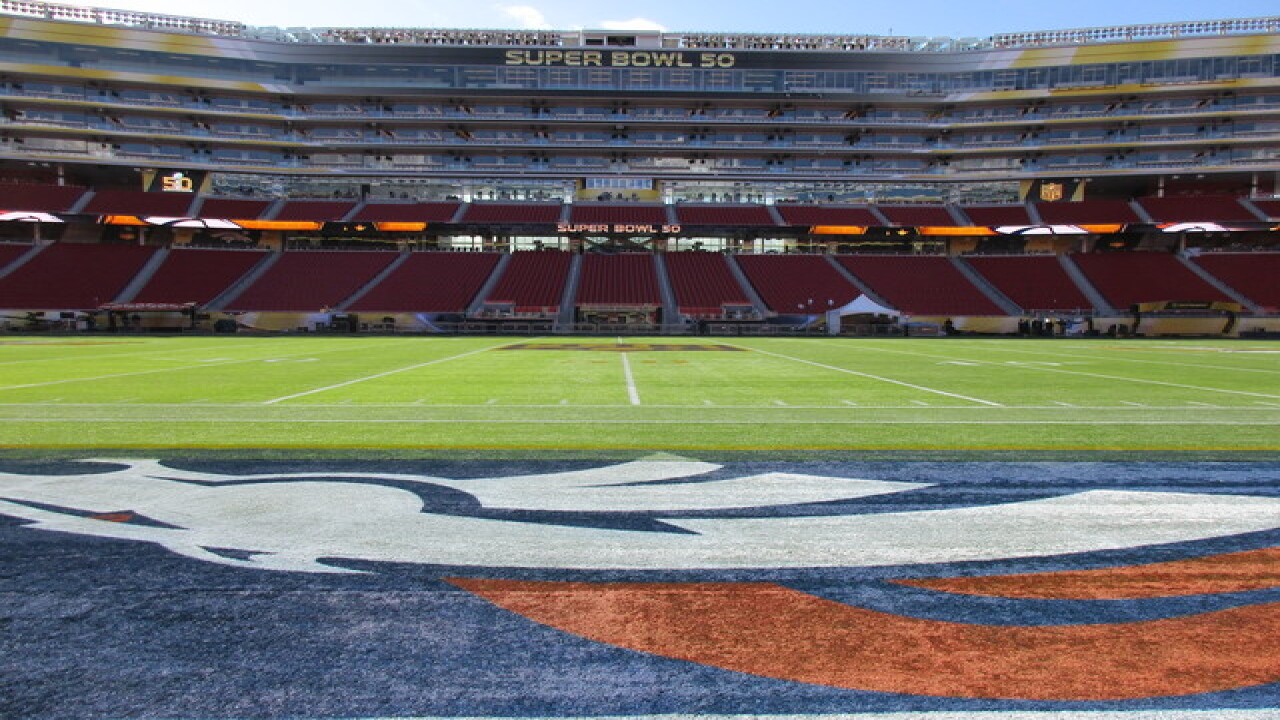 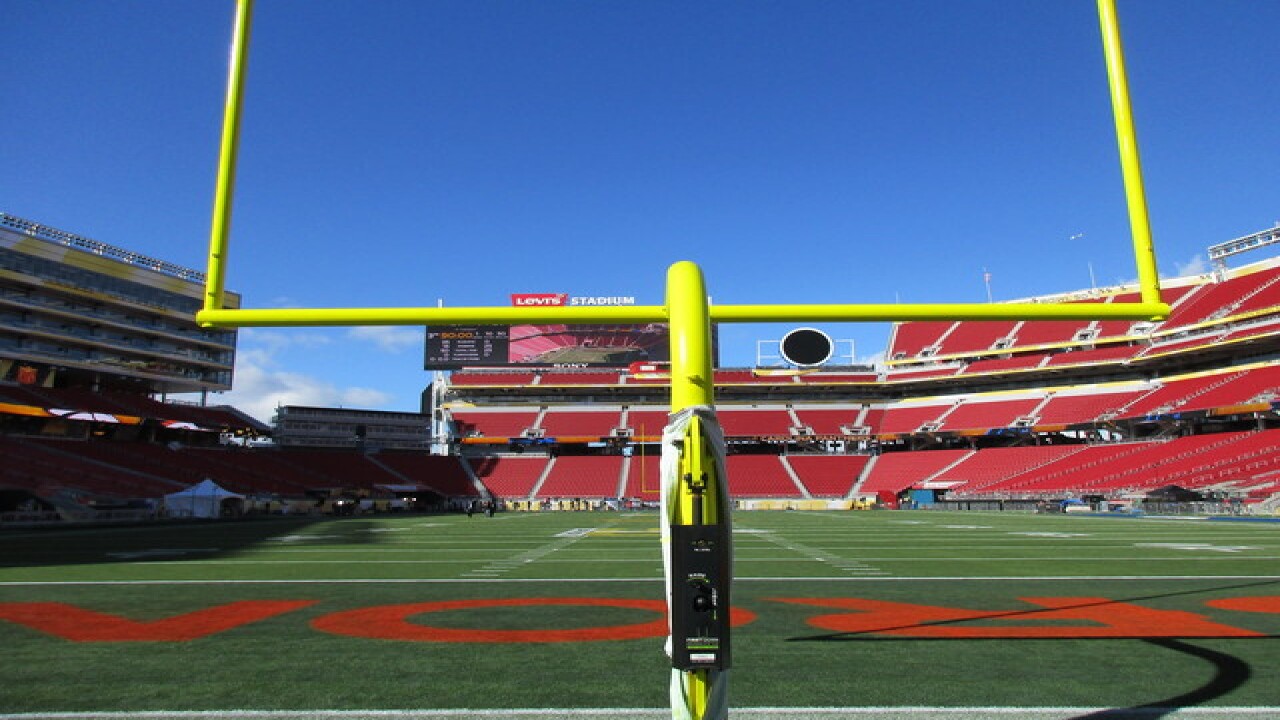 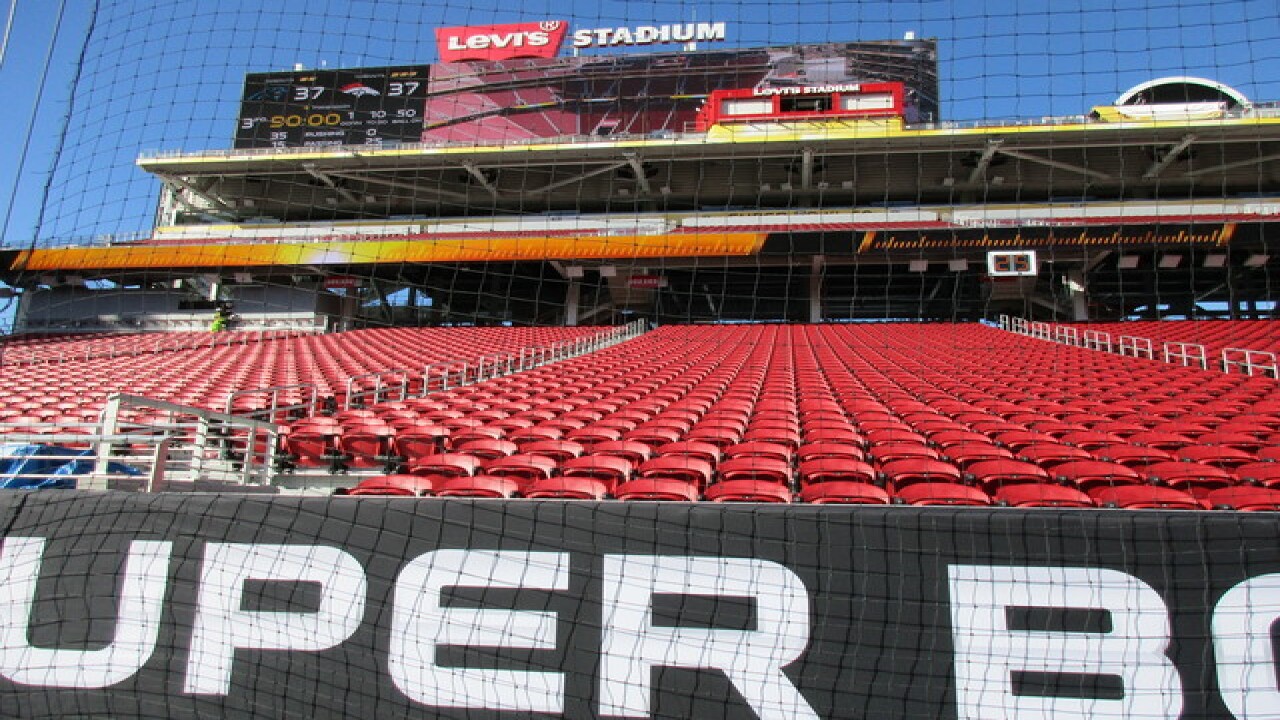 Let's go inside and check out the Super Bowl home.

Secret No. 1: That's brand new grass on the field

As the 49ers were cleaning out their lockers at the end of the season last month, grounds crews were removing the sod.

The entire sod was replaced with 29 truckloads of specially-designed grass from a farm owned by West Coast Turf in Livingston, Calif., 117 miles away.

The New York Times said changing the sod became standard procedure for the N.F.L about 25 years ago.

Secret No. 2: Thunder will be at the game

Yes, the Denver Broncos mascot Thunder will be at the Super Bowl. Thunder is being driven to Santa Clara, California.

NFL Director of Events Eric Finkelstein said his team was ready for whatever requests the Super Bowl teams made.

"The Broncos asked for the horse to be part of the festivities," Finkelstein said. "The Panthers have a drum. We try to make this as much a home game as possible for both teams."

The Broncos second mascot, Miles, will also be at the game.

Secret No. 3: When it comes to seating, you give up some, you add some

Finklestein said the stadium lost some seating due to the Super Bowl set-up, so it also added some. For a 49ers game, there's just under 70,000 seats. For the Super Bowl, it'll be right around 70,000.

Where are those "extra" seats? We spotted them at the top of the first level -- it's the black seats with a black railing around them.

Secret No. 4: More buildings were added INSIDE the stadium. The three-story buildings were built to house international media who are covering the game.

That NGR bridge fans walk under to get inside the stadium has solar panels on top. There is a SAP Tower inside -- it has a "green" roof with 16 different types of plants on it. There are even more solar panels up there and throughout the stadium.

There are also low-flow plumbing fixtures in the stadium that use 40 percent less water.

Secret No. 6: Levi’s Stadium is known for being the most high-tech stadium in the world

That sounds good, but what does that mean? It turns out, if you download the stadium app, you can order food, drinks and merchandise.

At most games, the items are DELIVERED TO YOUR SEAT! However, at the Super Bowl, only drinks are being delivered. If you order food and/or merchandise, you'll have to go pick it up.

But wait, there's more. The app even has instant replay from multiple angles.

Fun fact No. 7: Coldplay has a locker room

Fun fact No. 8: The Super Bowl is changing the flight plan

Right now, commercial planes fly over the stadium on their way to San Jose International Airport. But, "air traffic will be limited over the stadium on game day," Finkelstein said.

It's probably no surprise, but in addition to the planes flying over the stadium this week, there are also military helicopters and police helicopters monitoring the area. Fun fact No. 9: They needed extra paint for the end zones

Did you hear about this? The grounds crew painted the Broncos logo in the wrong end zone last week. That meant they had to paint it in the correct end zone, THEN paint the Panthers logo over the Broncos remnants.