Schoop and the Orioles agree to $8.5 million, one-year contract 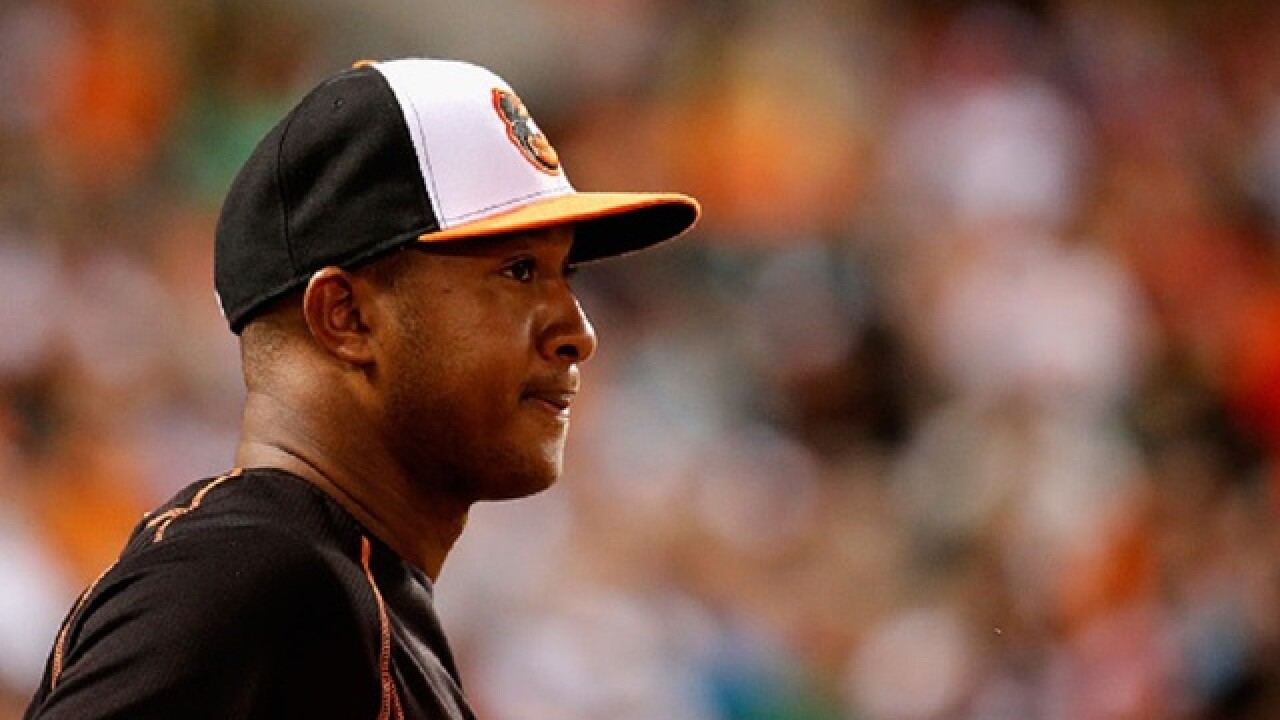 The deal Tuesday was $250,000 above the midpoint between the $9 million Schoop asked for and the $7.5 million offered by the Orioles when the sides exchanged proposed salaries last month. Schoop can earn additional award bonuses.

A hearing had been scheduled for Thursday in Phoenix.