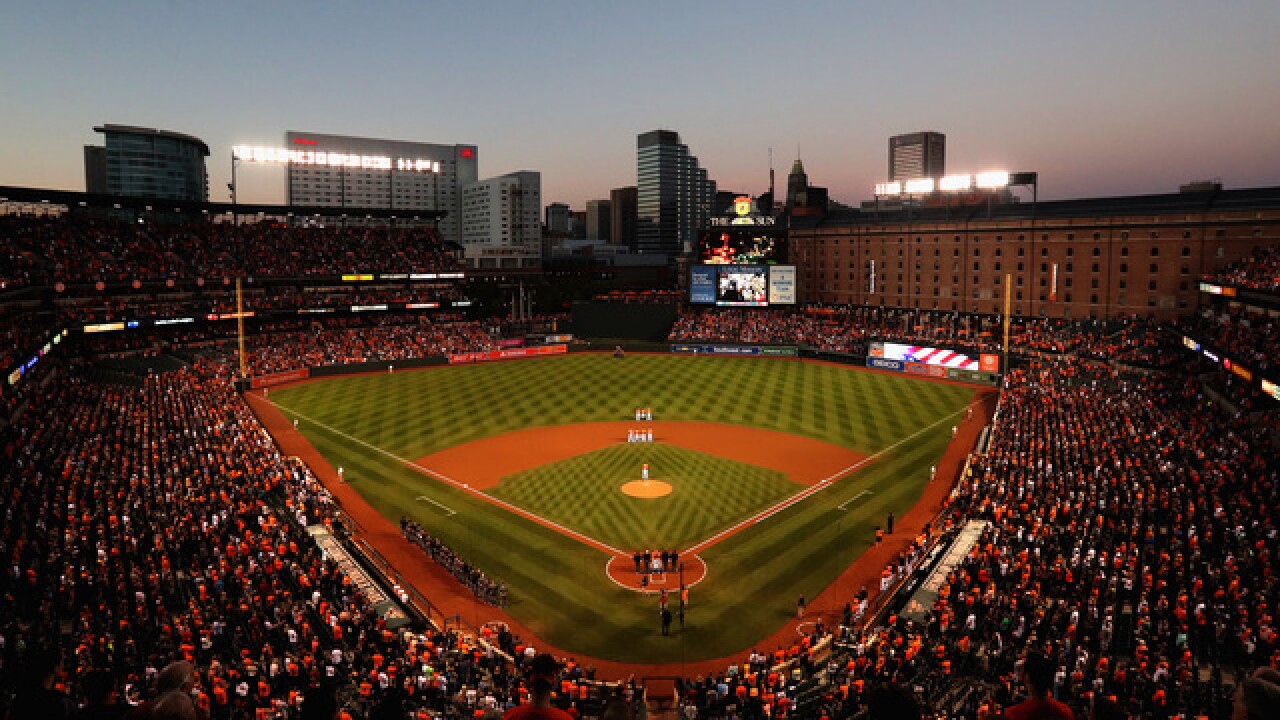 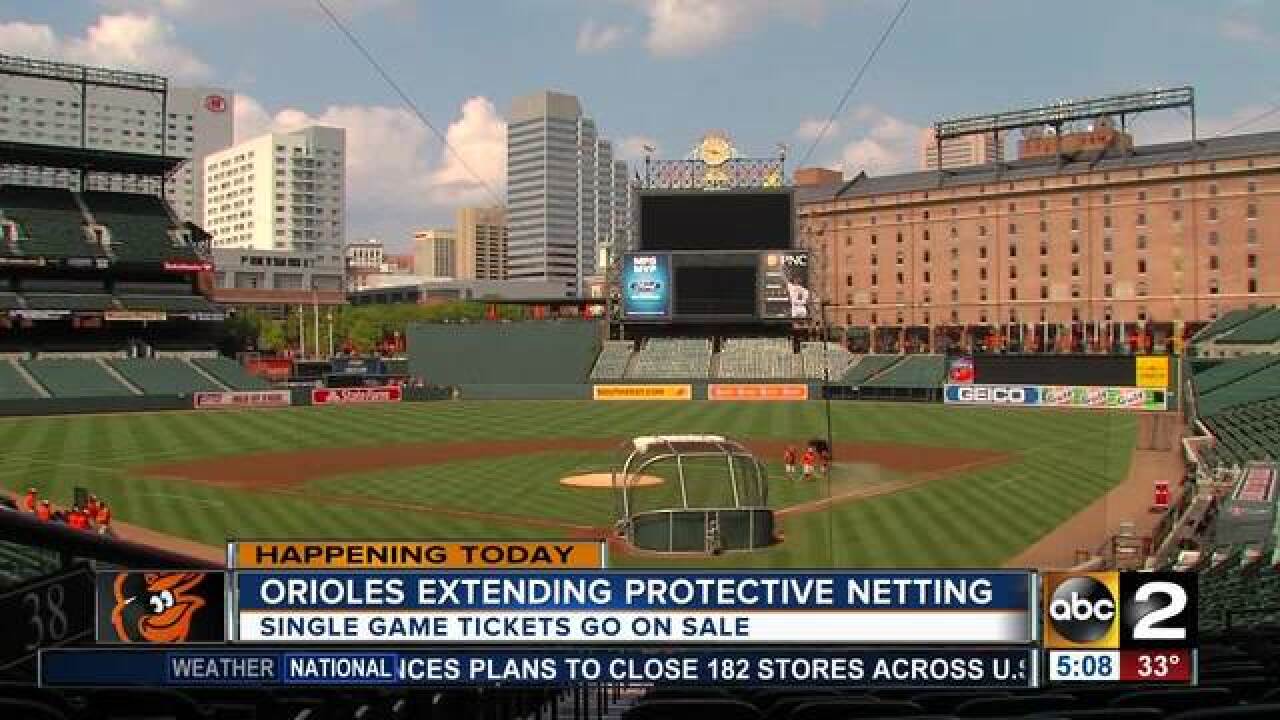 There are new safety measures in place for the Baltimore Orioles 2018 season.

"The Orioles informed Major League Baseball in the fall of last year that consistent with the club’s emphasis on the safety and security of fans, the existing netting at Oriole Park at Camden Yards would be extended to cover an increased area prior to the 2018 season. While we are still working with our design and engineering team on the specific dimensions of the new system, the additional netting coverage is expected to extend from Section 16 through Section 58 at Oriole Park. The existing netting at Ed Smith Stadium in Sarasota, FL will also be extended beyond the dugouts prior to the 2018 Spring Training season, with more specific details to be announced soon."

These changes come after a young girl was hit by a 100 mph foul ball at Yankee stadium last year.

Major League Baseball put out recommendations for safety netting at ballparks across the country at the end of 2015. After last year's incident, it encouraged teams to add netting between the ends of both dugouts.