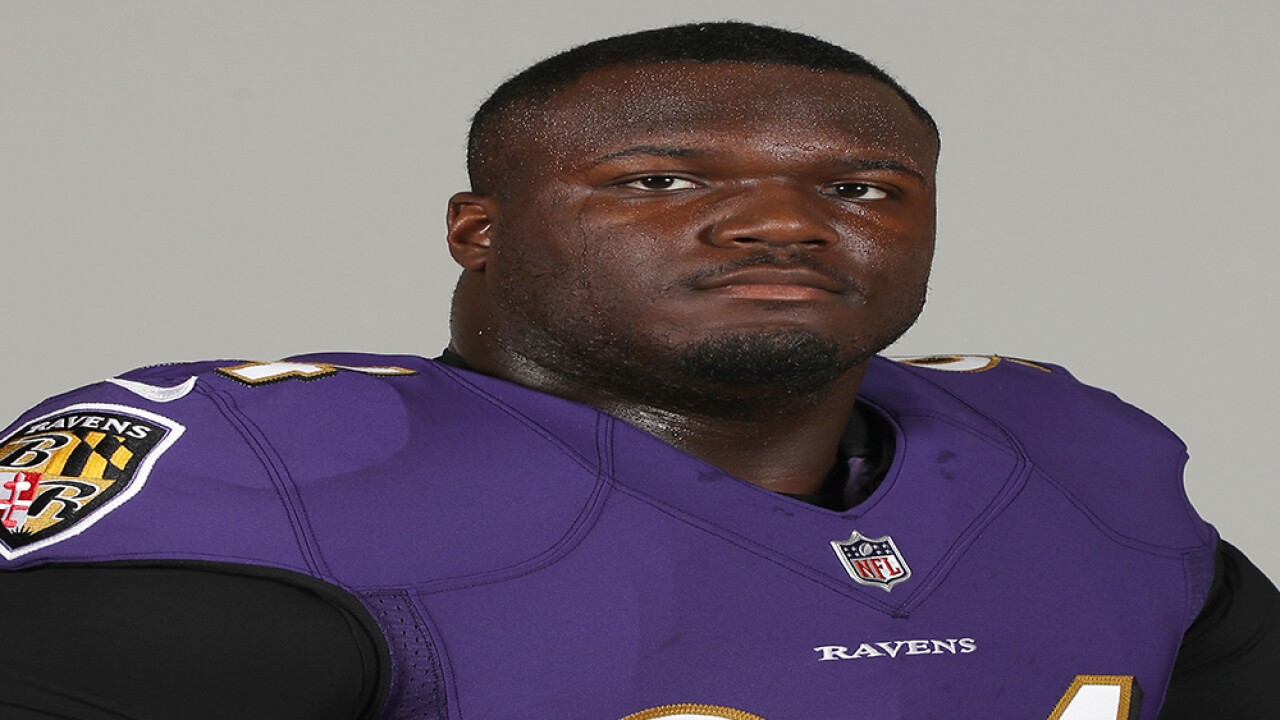 OWINGS MILLS, Md. (WMAR) — One Ravens rookie will never ever forget to bring cinnamon rolls to another team meeting again.

On Tuesday night, defensive tackle Daylon Mack posted the consequences of his forgetfulness on a twitter video.

In the video, Mack is outside ready to get into his truck, only to find that it's been filled to the brim with packaging peanuts.

The 2019 fifth round draft pick is then heard saying "Man somebody got me, I can't believe who even has the time to put all this stuff up?"

It only took a few minutes for the culprit to reveal himself.

Fellow defensive tackle and teammate Chris Wormley re-tweeted Mack, answering his question by simply saying "Me. I have the time."

The following day, Cinnabon even chimed in on the fun and offered to set Mack and the Ravens up with some sweet treats.

The playful pranks are a tradition in many NFL locker rooms for incoming rookies.

Mack's lesson is one for all others to learn from... bring the rolls or else!