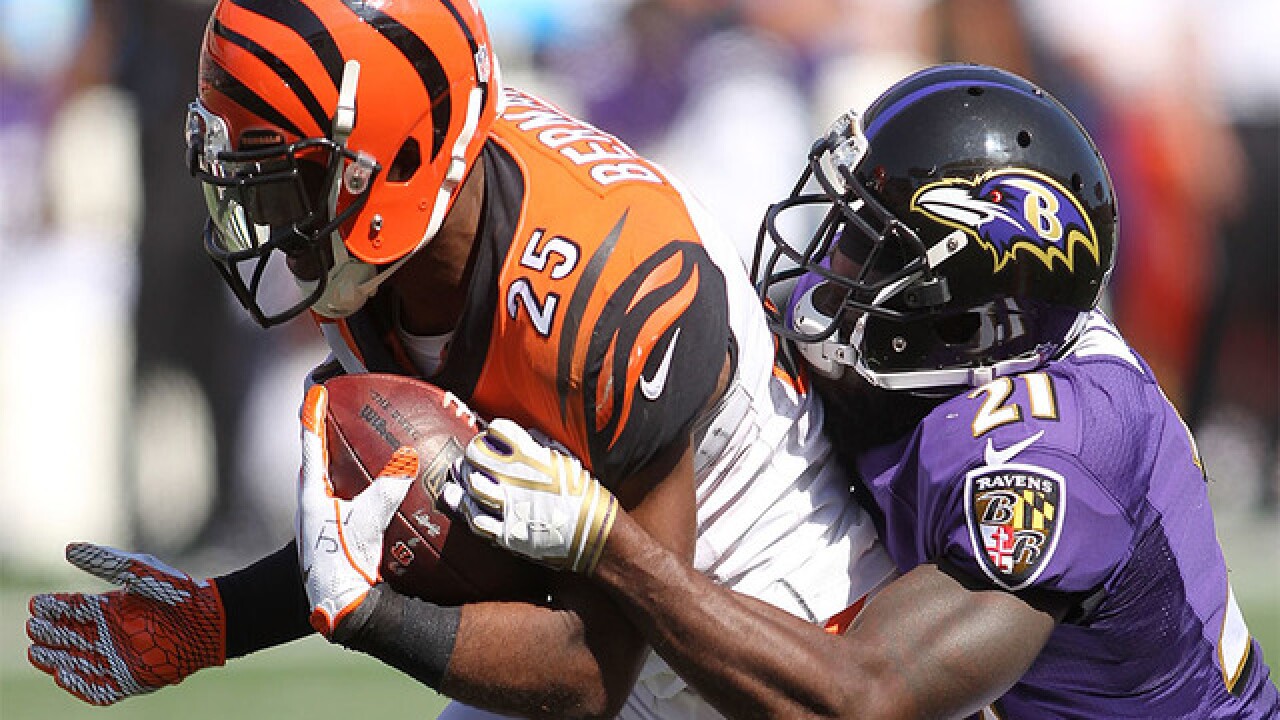 The team announced on Wednesday evening that fullback Vonta Leach, running back Willis McGahee, and cornerback Lardarius Webb have all decided to call it quits.

Each player will make their official announcement during separate press conferences at the Under Armour Performance Center in Owings Mills over the next three weeks.

Leach, a three-time Pro Bowler who spent three seasons with the Ravens, including Super Bowl XLVII, will be the first to retire on Friday.

A week later on Aug. 2, McGahee will hang up his cleats. The 10-year veteran and two-time Pro Bowler was traded to the Ravens back in 2007 from Buffalo and played the next four seasons in Baltimore.

Then on Aug. 10, Lardarius Webb will say his goodbyes. The former third-round draft pick spent his entire nine-year career with the Ravens, winning one championship. He is the only player in Ravens history to return a punt, a kickoff, and a interception for a touchdown.