Ravens lose in high scoring back and forth contest with Chiefs 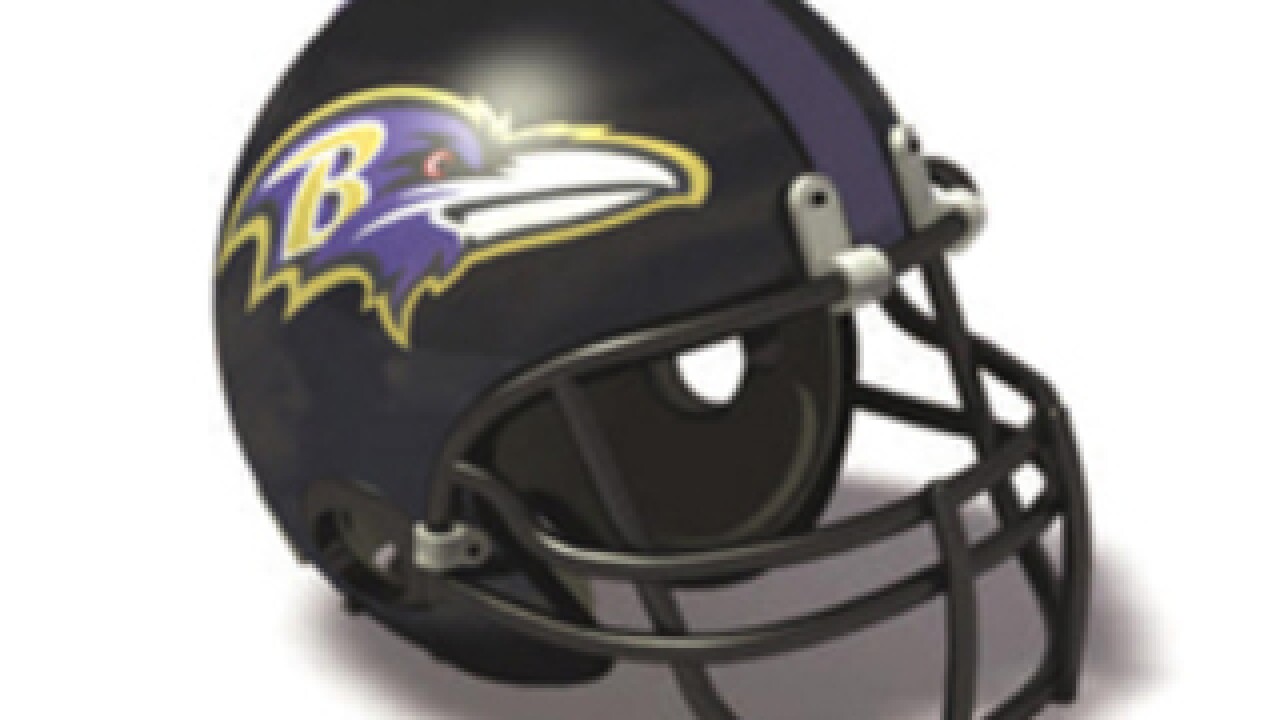 KANSAS CITY, Mo. (WMAR) — The Baltimore Ravens and Kansas City Chiefs delivered on what was expected to be a high scoring back and forth slug fest Sunday at Arrowhead Stadium.

In the end Baltimore didn't have enough to topple the Chiefs, as they lost the game 33-28.

After stopping Chiefs quarterback Patrick Mahomes in the game's opening drive, Baltimore got off to a hot start scoring a touchdown on their first offensive possession.

Running back Mark Ingram rushed for the games first touchdown, capping off a 14 play, 84-yard, six minute and 30 second drive, to get the Ravens a quick 6-0 lead.

Head Coach John Harbaugh decided to go for a two-point conversion which turned out to be unsuccessful.

It didn't take long for Kansas City to respond.

Following a third down 15-yard horse collar penalty on the Ravens Matthew Judon, Chiefs running back LeSean McCoy ran for a touchdown tying the game 6-6. An extra point put Kansas City up by one.

During the Raven's next drive, Harbaugh chose to go for a fourth down rather than punt, his third such attempt in the game.

The decision ended up costing the Ravens who turned the ball over on downs, giving the Chiefs possession near midfield.

Baltimore was held scoreless in their next possession, opening the door for the Chiefs to once again score, this time on a long touchdown pass to Mecole Hardman.

The Chiefs added a field goal to end the first half with a 23-6 lead.

To open up the second half, Baltimore came rumbling back when Mark Ingram ran for his second touchdown of the game, pulling the Ravens within 10 points.

Kansas City was then forced to turn the ball over on downs in their next possession but Baltimore was unable to capitalize, which allowed the Chiefs to score a touchdown, upping their lead.

Baltimore continued to fight back as Mark Ingram rushed for his third touchdown.

Both teams then exchanged field goals, making it a 33-22 game.

Then just before the two minute warning, Ravens quarterback Lamar Jackson ran for a touchdown.

A two point conversion however was unsuccessful, resulting in Kansas City to remain ahead by five points.

In their last gasp, the Ravens attempted to convert an onside kick.

It was unsuccessful though with Kansas City recovering and holding on for the win.

Baltimore is now 2-1 on the season and will return home to play the Cleveland Browns next Sunday at 1 p.m.