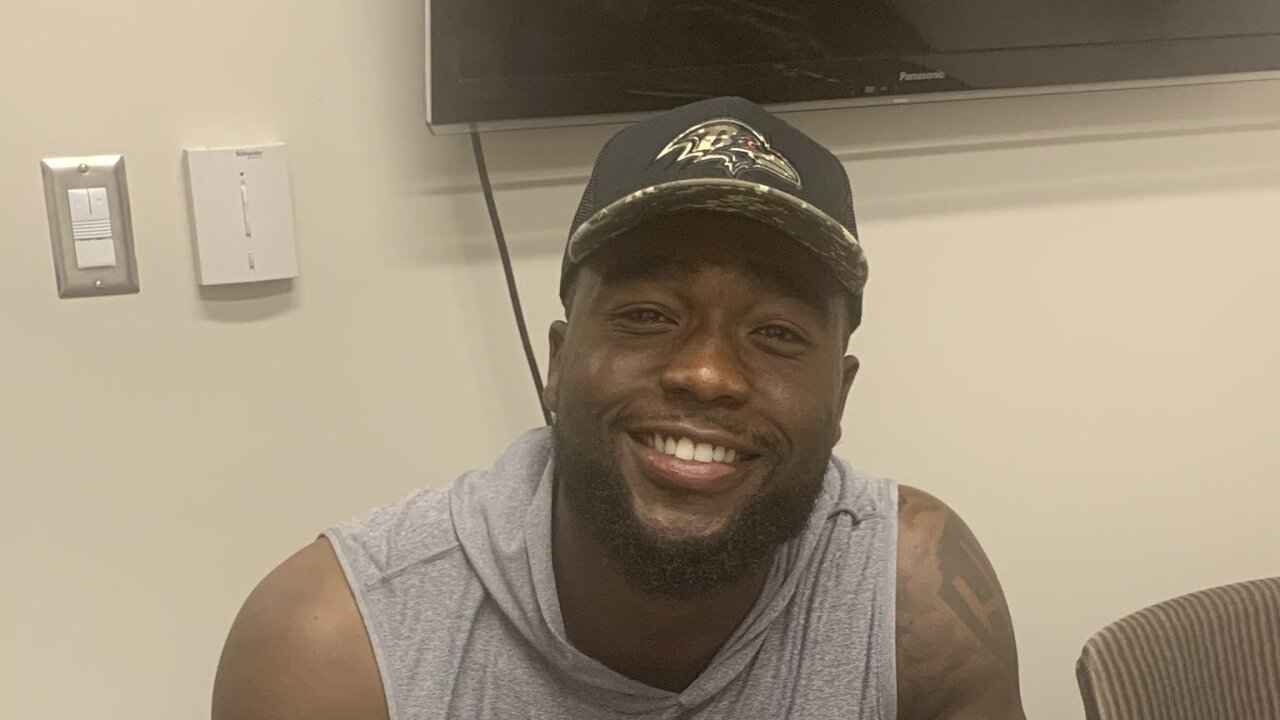 BALTIMORE — The Ravens sign outside linebacker Demone Harris to their practice squad to help fill a void. But the team is already changing his life on and off the field.

Harris was cut by the Tampa Bay Buccaneers October 15. The Ravens brought him in for a workout. The team just lost linebacker Pernell McPhee for the season because of a triceps injury.

Harris worked out with the team and then as he was on his way back to the airport to head back to Florida to turn in his playbook from Tampa Bay. The 23-year-old then realized he lost his engagement ring.

Harris talked about this on Twitter. He says he looked everywhere, but the Ravens found it in the team hotel. They were able to mail him the ring to his hometown of Buffalo, New York Friday.

Welcome to the family, @DemoneHarris!

Harris proposed to his girlfriend and she said yes.

Harris also tweeted that he is going to find the person who found the ring in Baltimore and do something nice for them.