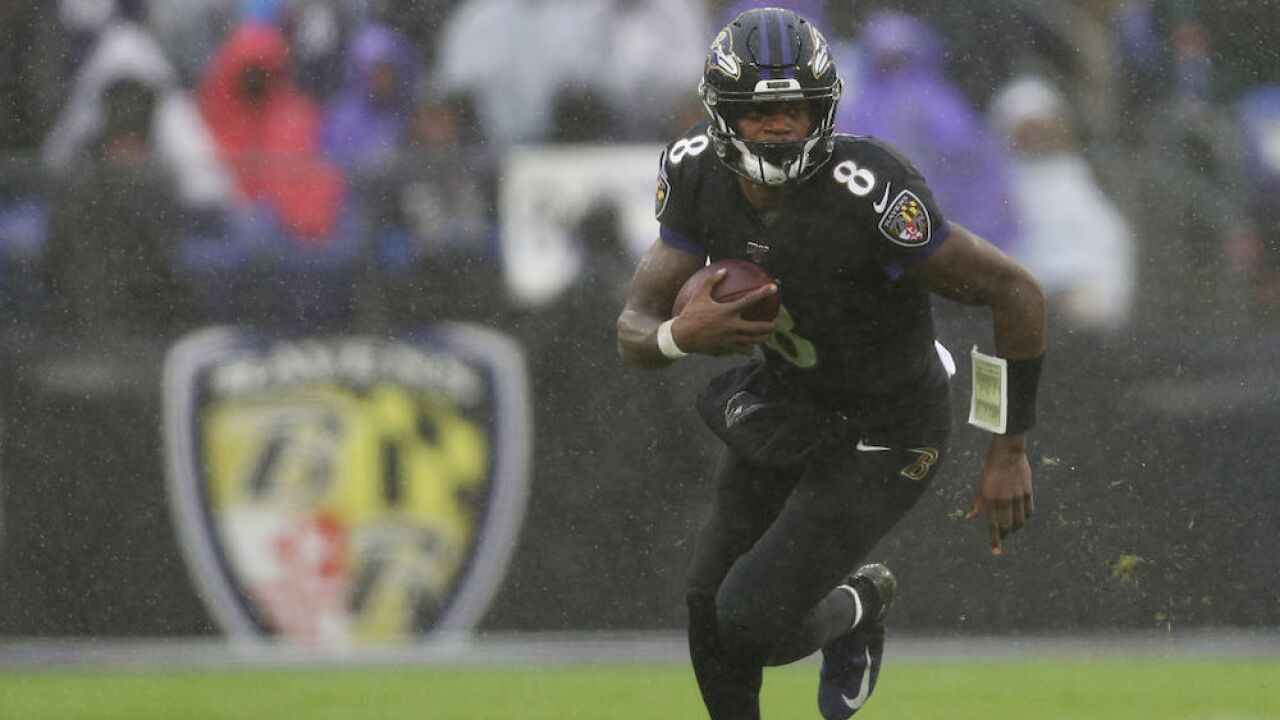 BALTIMORE — On Thursday, the NFL announced that Lamar Jackson has been named a finalist for the 2019 FedEx Air NFL Player of the Year.

Jackson led the NFL with 36 touchdown passes and ranked third in the league with a career-high 113.3 passer rating.

Jackson is also the only player in program history to win both an Air and Ground Player of the Week award in the same season, following a historic rushing performance in Week 6.