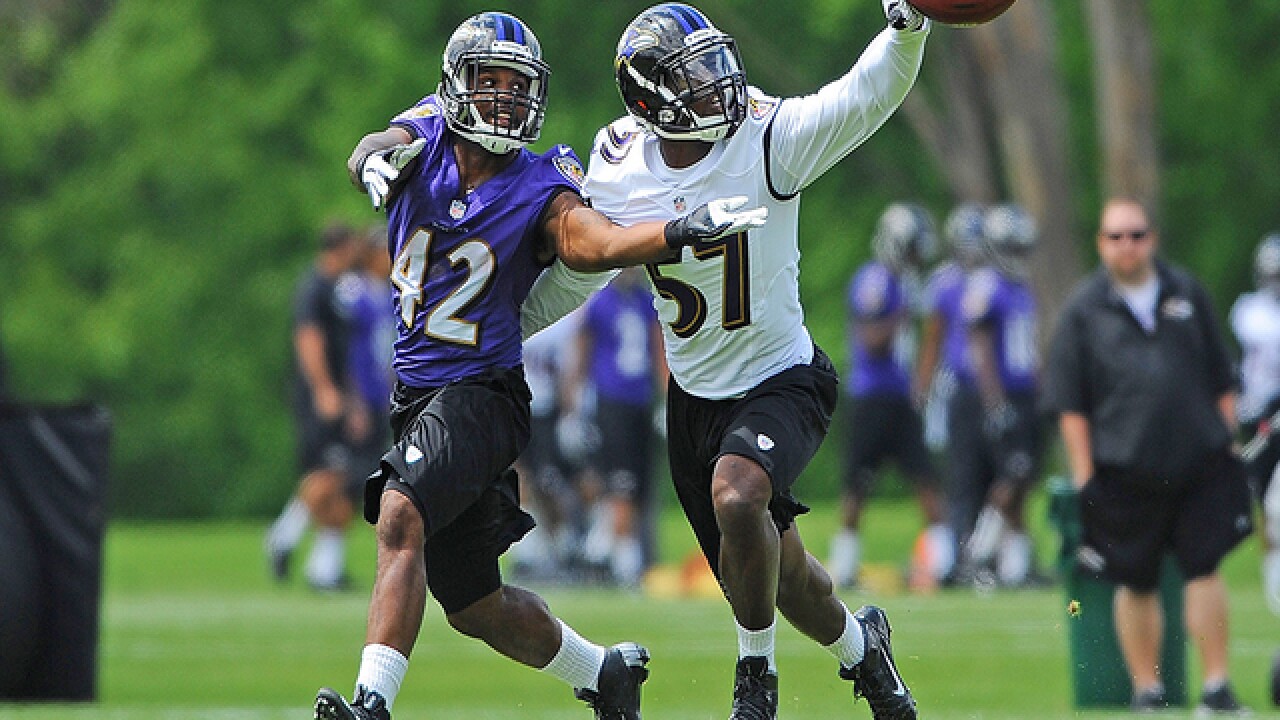 With soaking rains continuing to blanket the Baltimore region, the Ravens have moved their practice indoors at their Under Armour Performance Center in Owings Mills.

Fans who had passes to attend today's practice should receive an email allowing them to attend another training camp practice this summer, a team official said.

After assessing the new layout and parking facilities at the team's Owings Mills headquarters, "The Castle," additional parking passes will be released, allowing even more fans to come see the team prepare for the upcoming season.

Starting at 3 p.m. Tuesday, fans can go to the team's website or use the Ravens Mobile App to claim passes for one of the team's final 10 Owings Mills practices. Reservations are first-come, first-served. The passes secure "one car's worth of people to the specific practice requested," the team said in a release.

The first batch of passes for the 15 Ravens practices were claimed in a matter of hours, the team said.