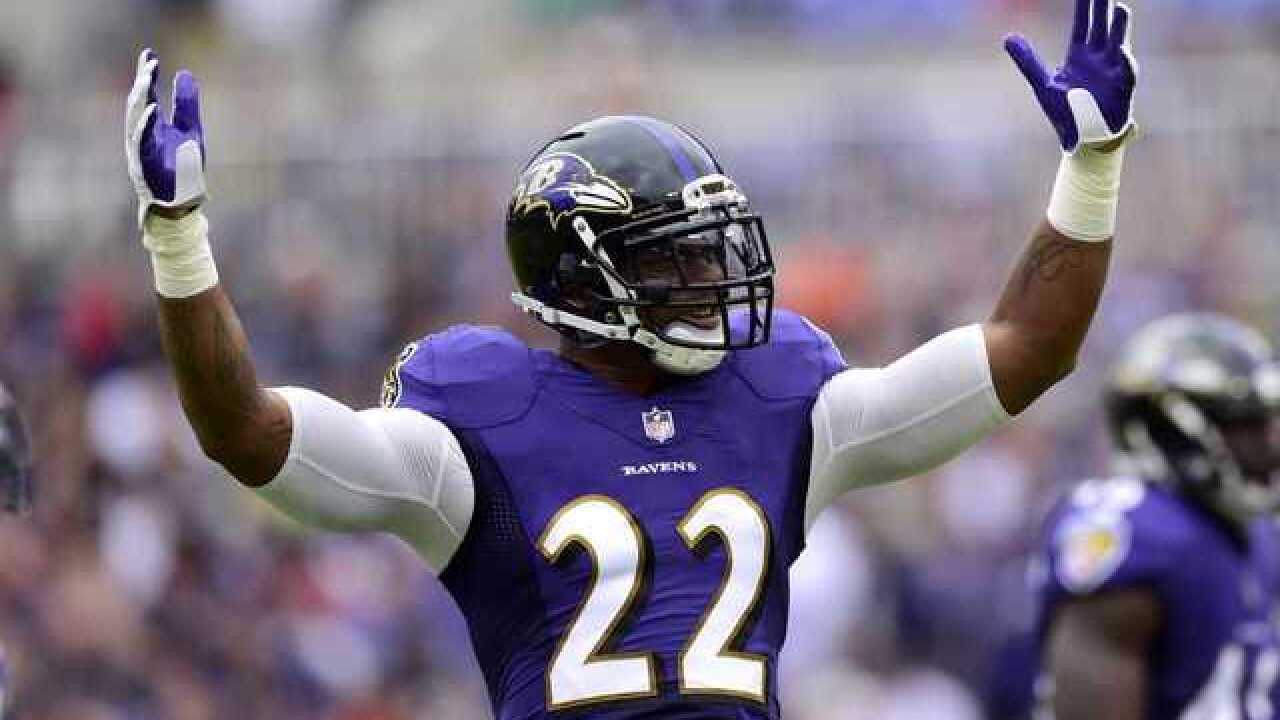 Coinciding with the release of the NFL's 2018 regular season schedule, the Baltimore Ravens announced the opening of single-game ticket sales, beginning at 8 p.m. Thursday.

The Ravens will host the following opponents: the Cincinnati Bengals, the Cleveland Browns, the Pittsburgh Steelers, the Buffalo Bills, the Denver Broncos, the New Orleans Saints, the Oakland Raiders, and the Tampa Bay Buccaneers. Baltimore will also play the Los Angeles Rams and the Washington Redskins in the preseason.

“The schedule release always triggers the highest demand for single-game tickets that we see all year," Ravens senior vice president of ticket sales and operations Baker Koppelman stated, "and we decided to give single-game buyers an opportunity to purchase tickets earlier than before.”