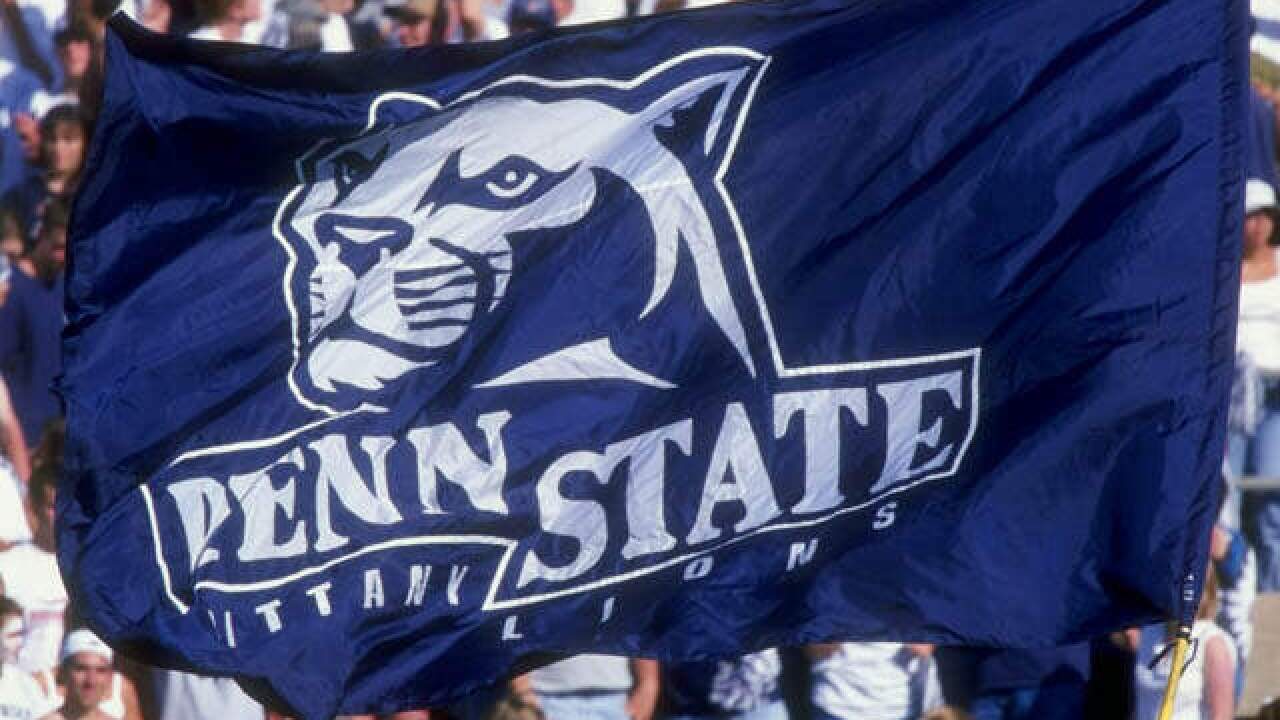 A fraternity at Penn State University is facing charges of furnishing liquor to minors after two underage women were hospitalized for alcohol poisoning.

Police say the women were allowed to enter the party, and at no time were they asked for identification. Medical records show the women were later hospitalized.

Tighter enforcement of underage drinking at Penn State frats was one of the changes by the university in the wake of the death of student Timothy Piazza of New Jersey, who fell down the stairs at Beta Theta Pi in February after an alcohol-related hazing ritual.

A preliminary hearing for the most recent charges is scheduled for Nov. 8.