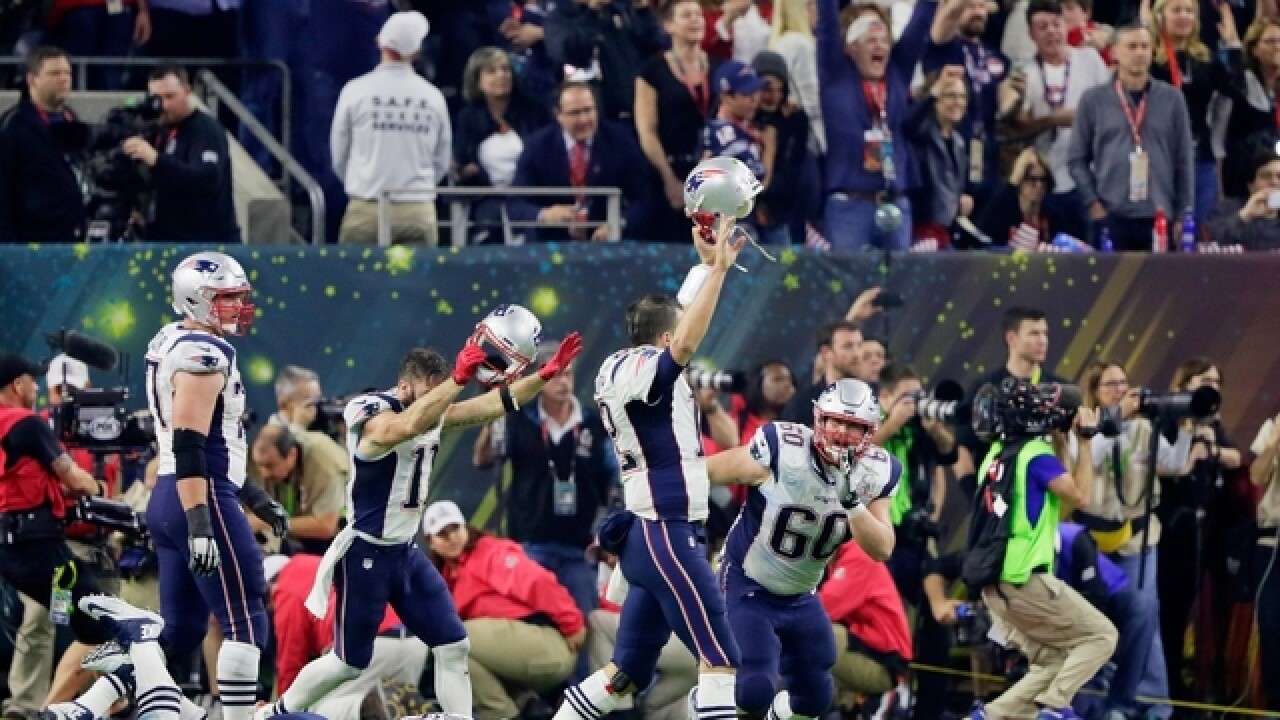 Patriots fans are getting a chance to cheer on the team before they head to Minnesota to play the Philadelphia Eagles in the Super Bowl.

The send-off rally Monday on the NRG Plaza outside The Hall at Patriot Place will include remarks from Patriots owner Robert Kraft and head coach Bill Belichick. Others expected to speak include Tom Brady, Devin McCourty and Matthew Slater.

There also will be a performance by the Patriots cheerleaders, T-shirt tosses and entertainment from the Greater Boston Firefighters Pipes and Drums and Foxborough band Thirty 6 Red. The events begin at 9 a.m.

The team is expected to leave Gillette Stadium around 10:30 a.m. to head to the Providence airport for their flight to Minneapolis.