NFL plans for 20% capacity at Super Bowl in Tampa with masks and pods, ESPN reports 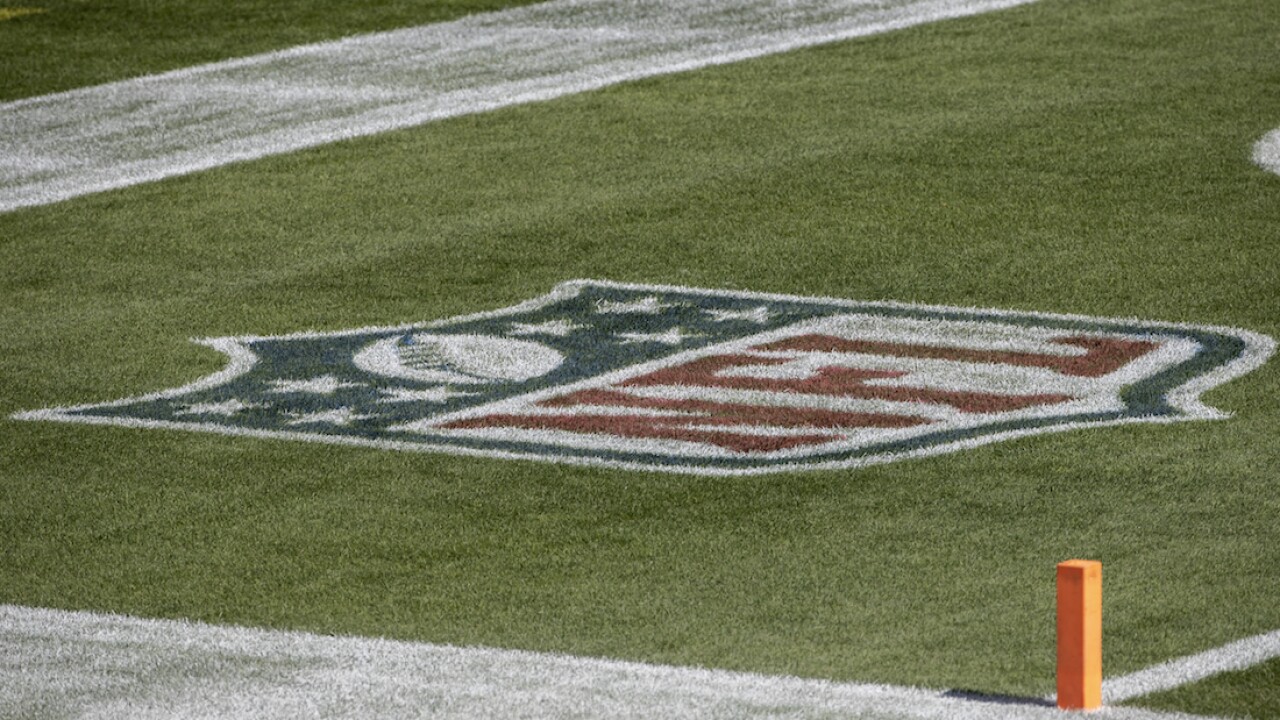 The NFL has revealed some of its plans regarding Super Bowl LV in Tampa. The league is now planning for 20% capacity at the stadium, ESPN reports.

Crowds at football games this year have been mixed, with some teams allowing limited fans and some not allowing any guests.

ESPN's Adam Schefter also reports if a Week 18 is added to this regular season, the off week would be eliminated and Super Bowl LV would stay on February 7.

Tampa is set to host the Super Bowl, and just last month the NFL said it was preparing for a full house.

Thousands are also expected to attend events that week along the Riverwalk downtown.

Tampa's Mayor Jane Castor said she had a meeting on Tuesday related to the Super Bowl and plans are in place for 16,000 to 70,000 fans and it will take more time to determine how many people will be allowed to attend.

"We’re going to put on the most spectacular Super Bowl ever under probably the most different circumstances ever, but this is Tampa and we do things big here so it will be safe and it will be spectacular," she added.

The President and CEO of the South Tampa Chamber of Commerce Kelly Flannery said in a statement, "The Super Bowl provides for a considerable economic boost for host cities and our local businesses will benefit from having Super Bowl 55 in Tampa in an incredible way."

Rob Higgins with Tampa Bay Sports Commission said they are working closely with the NFL and local public health officials to determine what the capacity will be for the Super Bowl.

"It is not known at this time. We know that the numbers will evolve over the next few months. We'll be following conditions in the county and the state, and the NFL will make a determination based on approvals locally. Clubs across the league-including the Bucks- are starting to include more fans into stadiums, but are not currently at full capacity," he said in a statement.

This article was written by Dan Trujillo for WFTS.