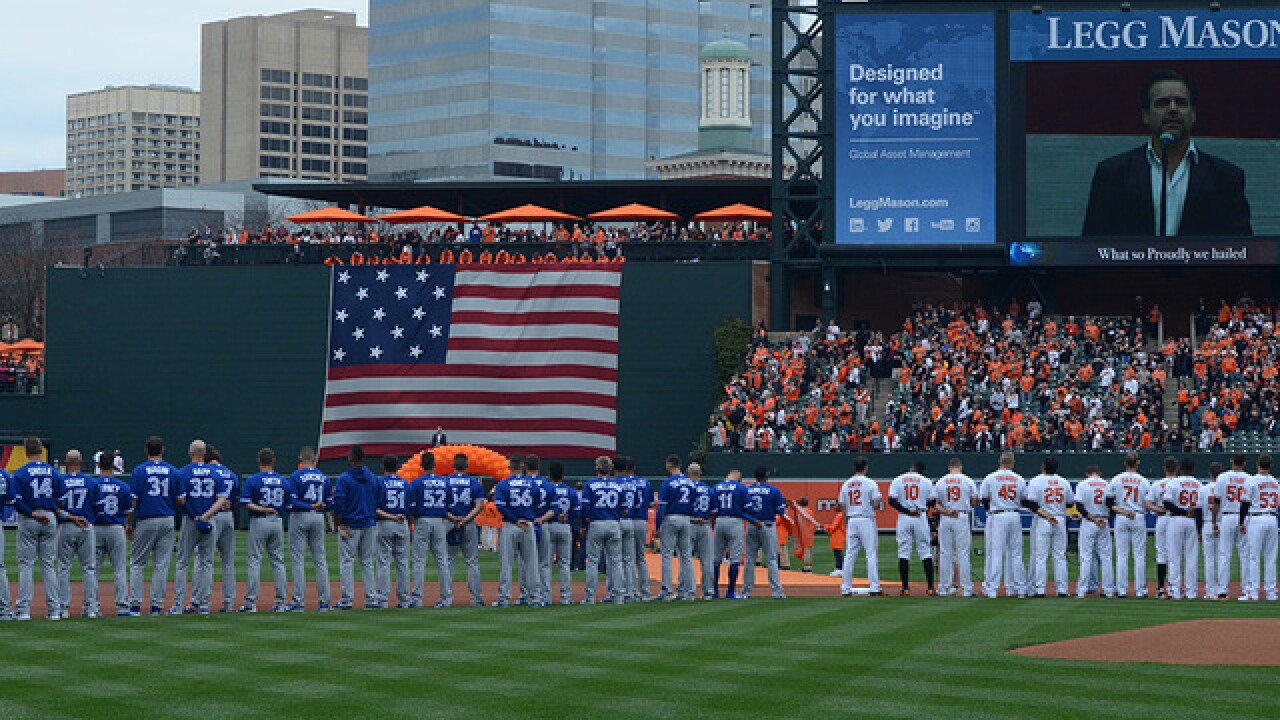 BALTIMORE — The Orioles announced their updated 2020 season will open on Friday, July 24, at Fenway Park against the Boston Red Sox, as part of a season-opening, five-game road trip against the Red Sox (three games) and Miami Marlins (two games).

The club will open the 2020 home schedule at Oriole Park against the Marlins on Wednesday, July 29. The new schedule calls for 60 games to be played in 66 days from July 24-September 27 and the Orioles will play all of their games in the Eastern Time Zone.

This season’s July 24 opener marks the latest Opening Day in baseball history. All 60 regular season games will be carried live on the Mid-Atlantic Sports Network (MASN) throughout an exclusive territory that covers a seven-state region.

The Orioles will play 10 games against each American League East divisional opponent throughout the season. The Tampa Bay Rays will play a total of seven games in Baltimore, July 31-August 2 and September 17-20. The New York Yankees will visit Camden Yards for six games, August 3-5 and September 4-6.

The Orioles will also host the Toronto Blue Jays for three games, August 17-19. The Boston Red Sox will travel to Baltimore for four games, August 20-23.

The club will host a home game on September 6 against the New York Yankees to mark the 25th anniversary of Cal Ripken, Jr.'s historic 2,131st consecutive game played.

The club will also celebrate the 100th anniversary of the passage of the 19th amendment, granting women a constitutional right to vote, on August 18 at home against the Toronto Blue Jays.

At the start of the 2020 campaign, the Orioles, like many Major League teams, will not immediately play in front of spectators as part of a strict policy in the interest of public health and safety, as well as the safety of employees and players.

The Orioles will continue to comply with local laws and orders while adhering to the guidelines set in place by public health professionals and will work with Major League Baseball to closely monitor this rapidly evolving situation.

Policy updates regarding attendance will be communicated to fans if and when they become available.