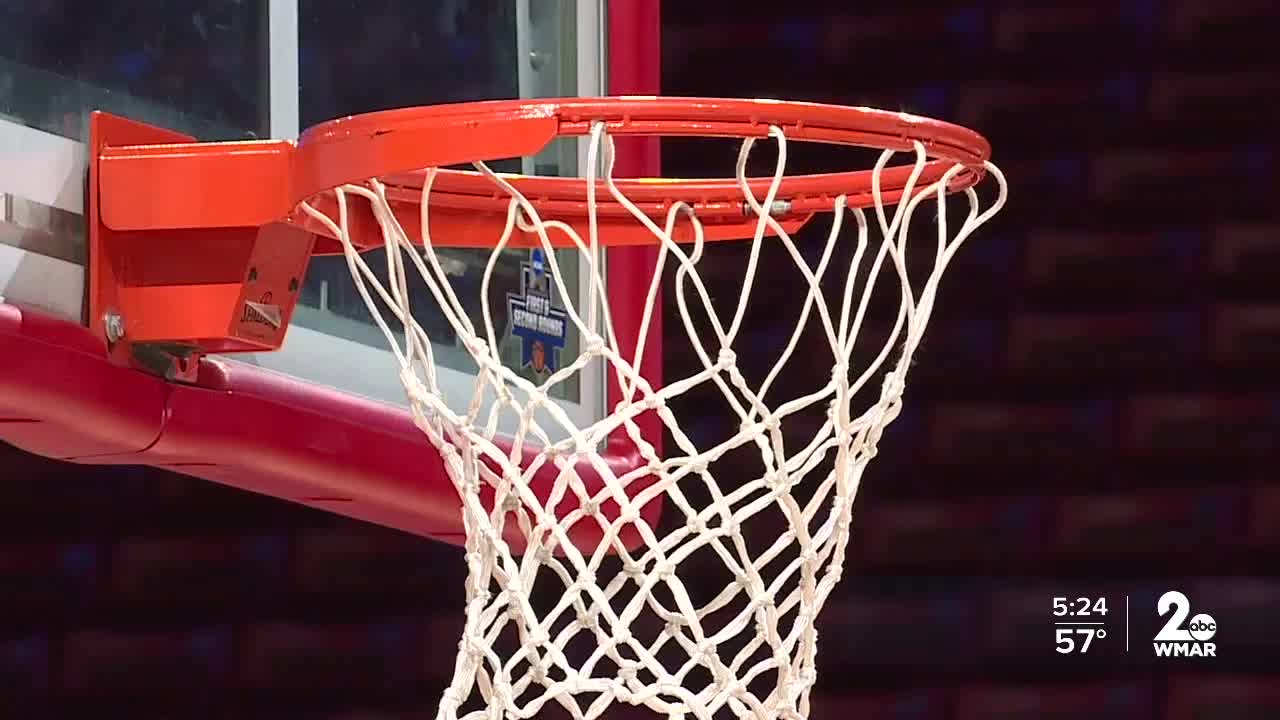 Maryland Women's Basketball is preparing for their upcoming season.

They're hoping to continue from where they left off when the pandemic began. The team was 28-4, ranked fourth in the country and was riding a 17-game winning streak when all of college hoops got shut down.

This year, they start a little lower ranked 12th.

While they're the Big 10's top-ranked team, coaches in the league expect them to finish second next to Indiana.

That may have to do with the roster upheaval. The team only has three players who saw the floor last year.

But for Head Coach Brenda Freese, the new talent is exciting.

"Preseason predictions have, they're nice I guess accolades for your program, but predictions have never met anything to us, I think especially in the year with so many unknowns,
But I think at the same point, I really like this team. I'm hoping we get a season because this may be the closest, the neatest team I've ever coached."

The Terps start their season in Southwest Florida on the 27th.

They're playing in the beach bubble alongside Davidson, Missouri State and Arkansas.