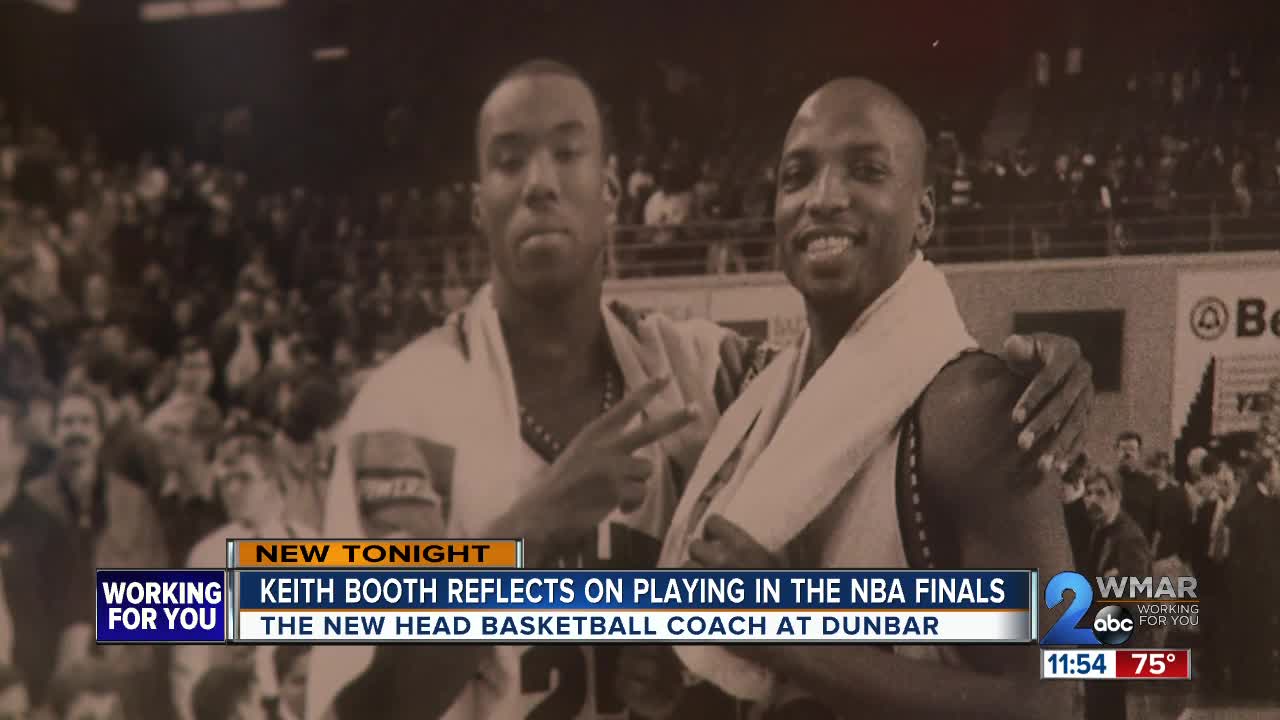 Booth knows all about being a champion. As a rookie out of the University of Maryland , he was drafted by the Chicago Bulls.

His first year in the NBA was Michael Jordan and Phil Jackson's last in Chicago. Booth knows what it takes to be a champion.

"Toronto got rid of the coach of the year last year and brought in new coach," Booth said. "There was a big uproar to trade for him for DeMar DeRozan to see where those guys are at, guys that gives us hope as a coach, as well as players when you're watching a game and you see if you're willing to put forth the work, and, more importantly, getting everybody to buy in, you're a tough team to beat, and Toronto has proven that."

Booth played on the national champion Dunbar High School Poets team in the 1990's . He made it to two Sweet 16's with Maryland and then the title with the Bulls. He will bring that championship style to Dunbar as he was just hired to be the school's new head basketball coach.