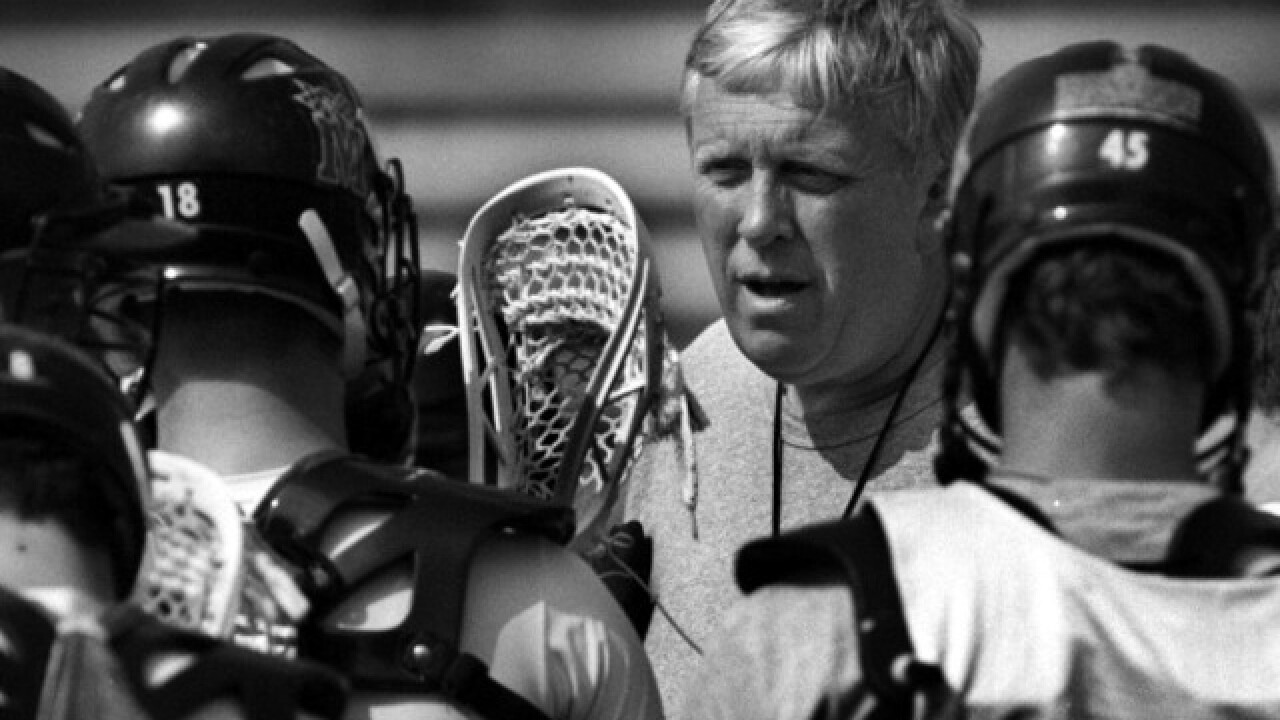 Beginning in 1984, Edell was at the helm of the Terrapin program for 17 years. In that tenure he captured three Atlantic Coast Conference crowns, 13 NCAA Tournament appearances, three ACC Coach of the Year awards, and two United States Intercollegiate Lacrosse Association Coach of the Year honors. His 171 wins at Maryland rank him second in the school's record books. He was the first coach to reach the 150-win plateau in ACC play.

Prior to Maryland, Edell had stops at the United States Military Academy and the University of Baltimore, where he also coached the men's soccer team to the 1975 Division II championship.

A Maryland native, Edell shined during his playing career at Towson, where he was an All-America midfielder in 1967.

The outpouring of adoration and grief is immense in the lacrosse world, as Edell's coaching tree has extensive branches, producing numerous coaches at the collegiate level and an impressive list of All-America players.

Edell is survived by his wife Dolores, children, Lisa Edell, Krissy Kelley and her husband Dave, Gregg Edell and his wife Cate, and Erin Russell and her husband Henry, and his sister Linda Burnett. Also his grandchildren, Meghan, Jackson, Lindsay, Morgan, Blake and Sadie.

Details of a memorial service will be provided in the coming days, and the family asks for donations to charity in lieu of flowers.