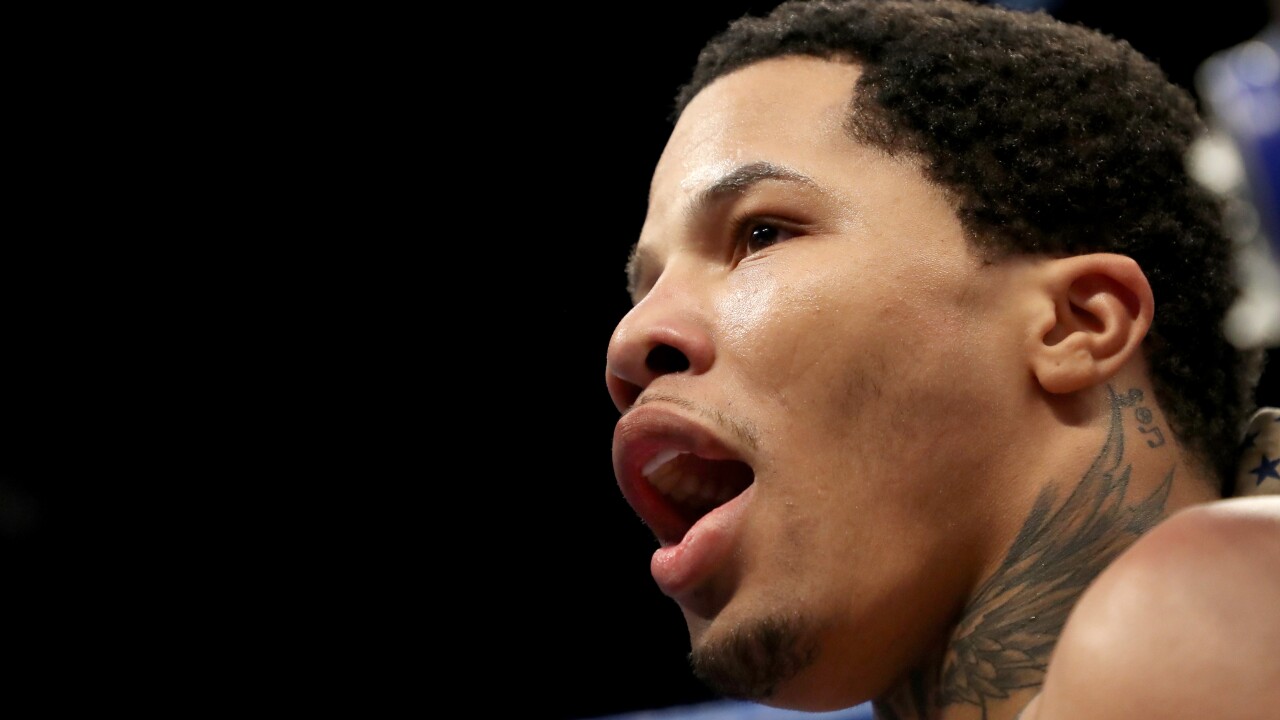 With 1:27 remaining in the round, Referee Harvey Dock stepped in to stop the fight and declare Davis the winner via TKO.

Seconds before the stoppage, the 130 pounder known as ''Tank'' connected with a ferocious left hand to the right side of Nunez's face causing the Panamanian native to backtrack towards the ropes, and open himself up to a barrage of hook and uppercut combinations.

With the victory, Davis' undefeated record improves to 22-0 with 21 of those wins coming by knockout.

The fight was the first title bout held in Baltimore since 1970.

The 24-year-old Davis is the first fighter from Baltimore in almost 80 years to have defended a championship in Charm City.