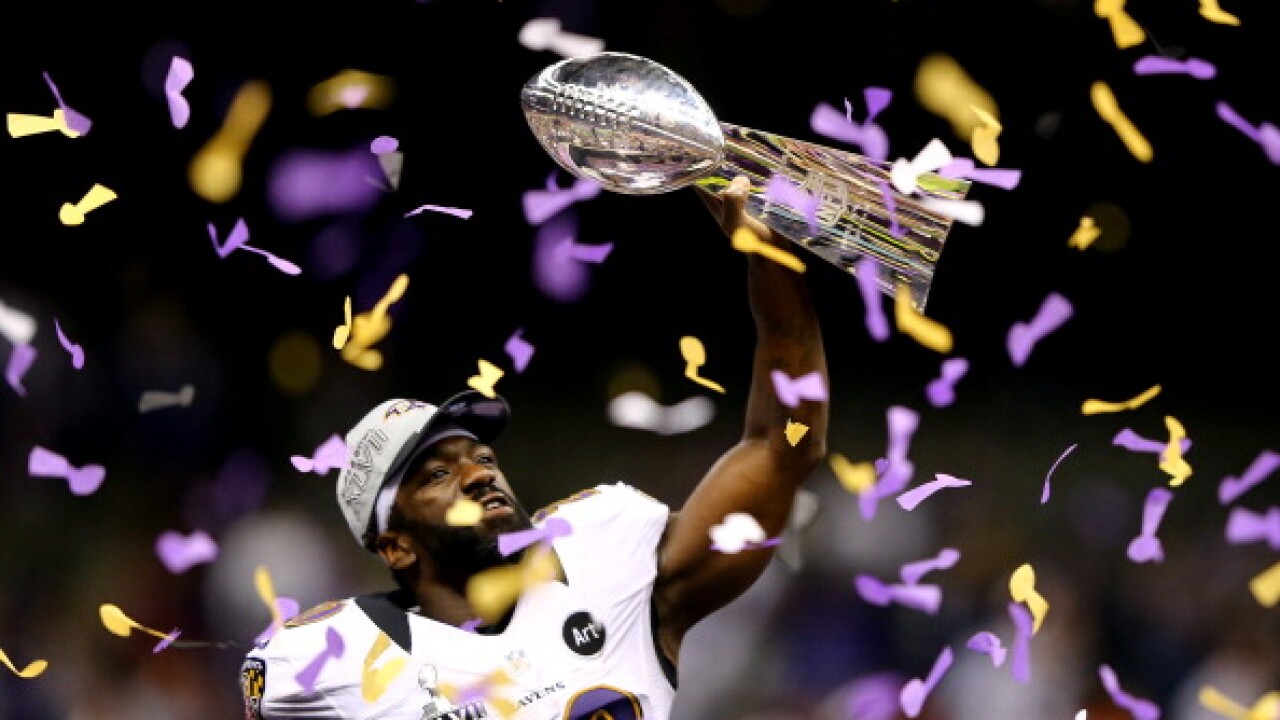 "Ed has the hearts of everyone in Baltimore - not just because he was a great player, but also for how he served others and impacted our community," said Ravens Head Coach, John Harbaugh. "He was someone who made everyone better, whether that was on the field, in the film room or simply around town as he created opportunities for those in need."

Reed, who played 12 NFL seasons, is the third homegrown Raven to earn Hall of Fame honors. A nine-time Pro Bowler, five-time first-team All-Pro and the 2004 NFL Defensive Player of the Year, Reed was selected by the Ravens with the 24th overall pick in the 2002 draft. During his career, he helped guide Baltimore to seven playoff appearances, four division titles and a victory in Super Bowl XLVII.

"Ed was among the smartest and most remarkable, clutch playmakers in NFL history," said Eric DeCosta, Ravens Executive Vice President and General Manager. "You never felt the game was out of reach when No. 20 was on the field."

While with the Ravens, he produced a franchise-record of 61 interceptions for 1,541 return yards and seven touchdowns. He currently holds the record for the two longest interception returns in NFL history: a 107-yard TD and a 106-yard TD.

"Ed is one of the best teammates I've ever had and he is my brother for life," said former teammate and Hall of Famer Ray Lewis. "His talents, work ethic and leadership are unmatched and it was such a pleasure to play with this great man for so many years."

Reed scored 14 total touchdowns during his career (including playoffs) and became the first player, in NFL history, to score return touchdowns off a punt, blocked punt, interception and fumble recovery.