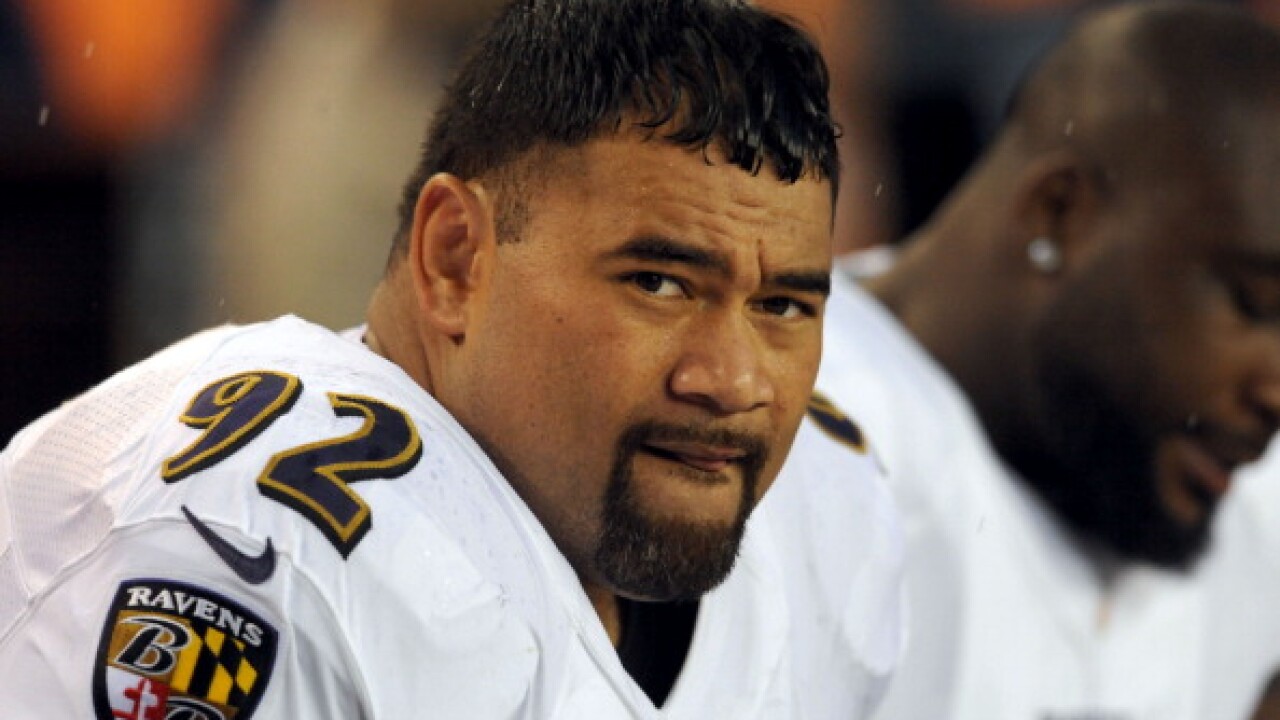 Once a Raven, always Raven. Well, at least that's what fans are saying about former Ravens Defensive Tackle Haloti Ngata.

The five-time Pro Bowler announced his retirement from the NFL from a rather unusual location. Ngata posted a video on his Instagram after climbing on top of Africa's highest peak, Mount Kilimanjaro, holding a sign saying, " I'm retiring from the NFL on top."

Just a man standing on top of the world with a heart full of gratitude. Thank you Lord for letting me play the game I love for 13 unforgettable years. I’m retiring on top. I might be finished playing football, but I’m holding tight to the friendships, memories and wisdom I’ve gained along the way. “Nobody who ever gave his best regretted it.” Walking away with no regrets, just peace in knowing I gave it my all and had a helluva lot of fun doing it. 💪🏽 #kissestotheskyformomanddad @ravens @detroitlionsnfl @philadelphiaeagles

Ngata was drafted by the Ravens with 12th overall pick in 2006. He stayed in Baltimore for nine seasons before being traded to the Detriot Lions in 2016 and ending his career with the Philadelphia Eagles.