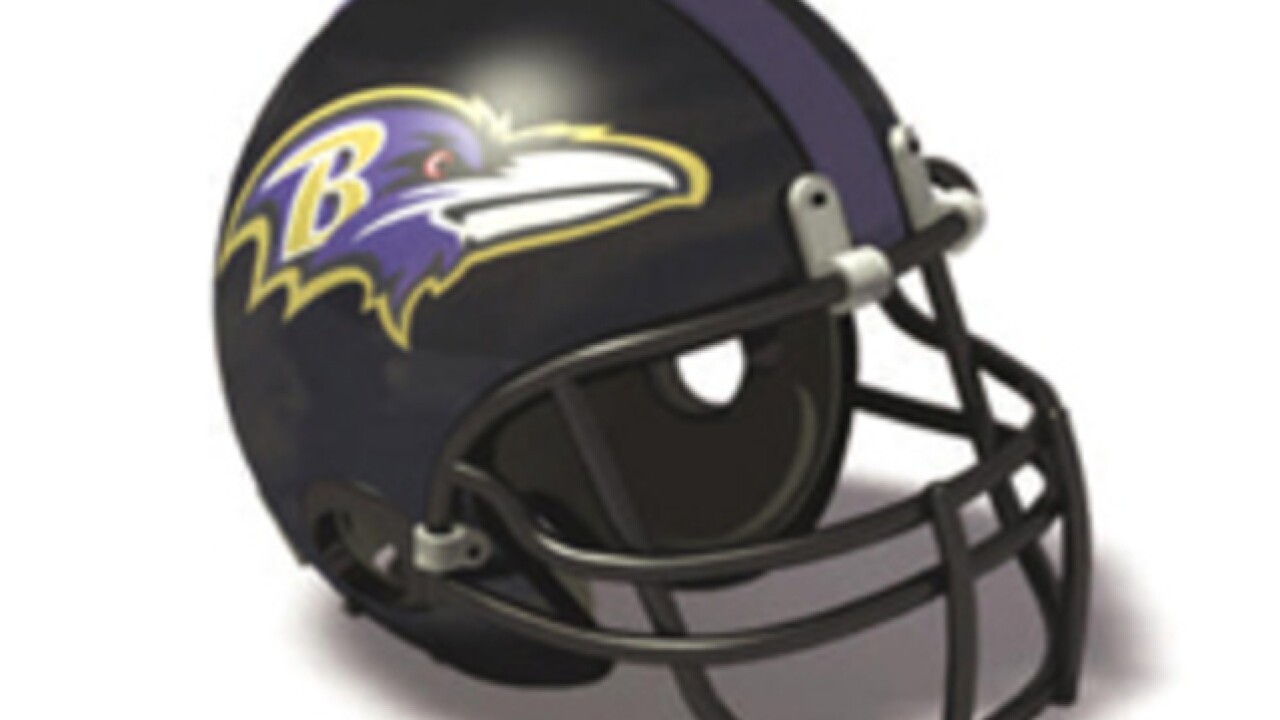 The Ravens opened the 2018 NFL season in a big way on Sunday, with a 47-3 victory over the Buffalo Bills.

Quarterback Joe Flacco posted impressive numbers by throwing for three touchdowns, each of which were caught by receivers John Brown, Michael Crabtree and Willie Snead respectively. All three players were acquired by Baltimore in the off season. Second year running back Alex Collins also rushed for a touchdown.

Rookie Quarterback Lamar Jackson contributed 39 yards on 13 rushing attempts as Baltimore worked to involve him in the offensive game plan.

The Ravens defense had a total of six sacks and two interceptions, leading to the benching of Buffalo Quarterback, Nathan Peterman.

Baltimore now faces a short turn around as they head to Cincinnati to play the 1-0  division rival Bengals on Thursday evening.