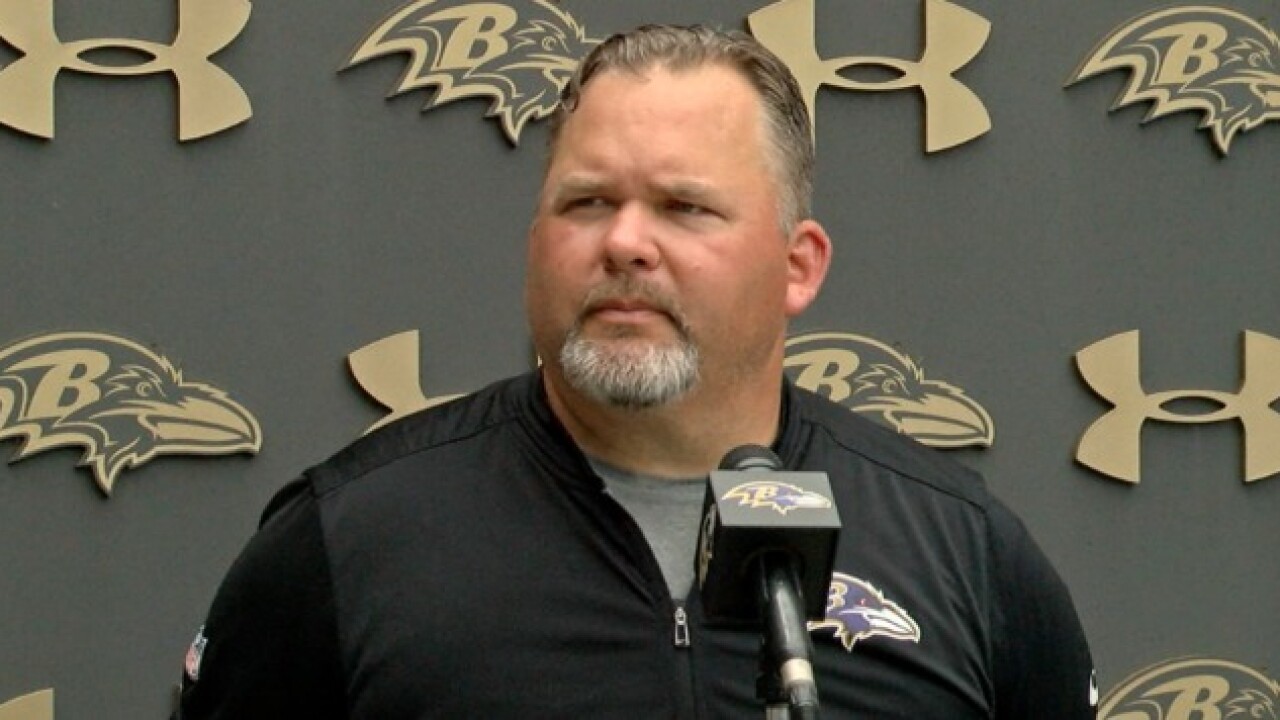 The Baltimore Ravens have hired James Urban as their quarterbacks' coach and given running backs coach Greg Roman the additional title of assistant head coach.

Urban spent the past seven seasons as wide receivers coach of the Cincinnati Bengals. Before that, he was quarterbacks coach of the Philadelphia Eagles.

Ravens coach John Harbaugh said, "Playing the Bengals twice a year, we've seen what a good job James does. ... We were all excited when he became available."

Roman was not under contract for the 2018 season, but instead of seeking employment elsewhere he opted to stay with Baltimore after being promoted to assistant head coach.

Under Roman's guidance, the Ravens' ground game went from 28th in the league last season to 11th.