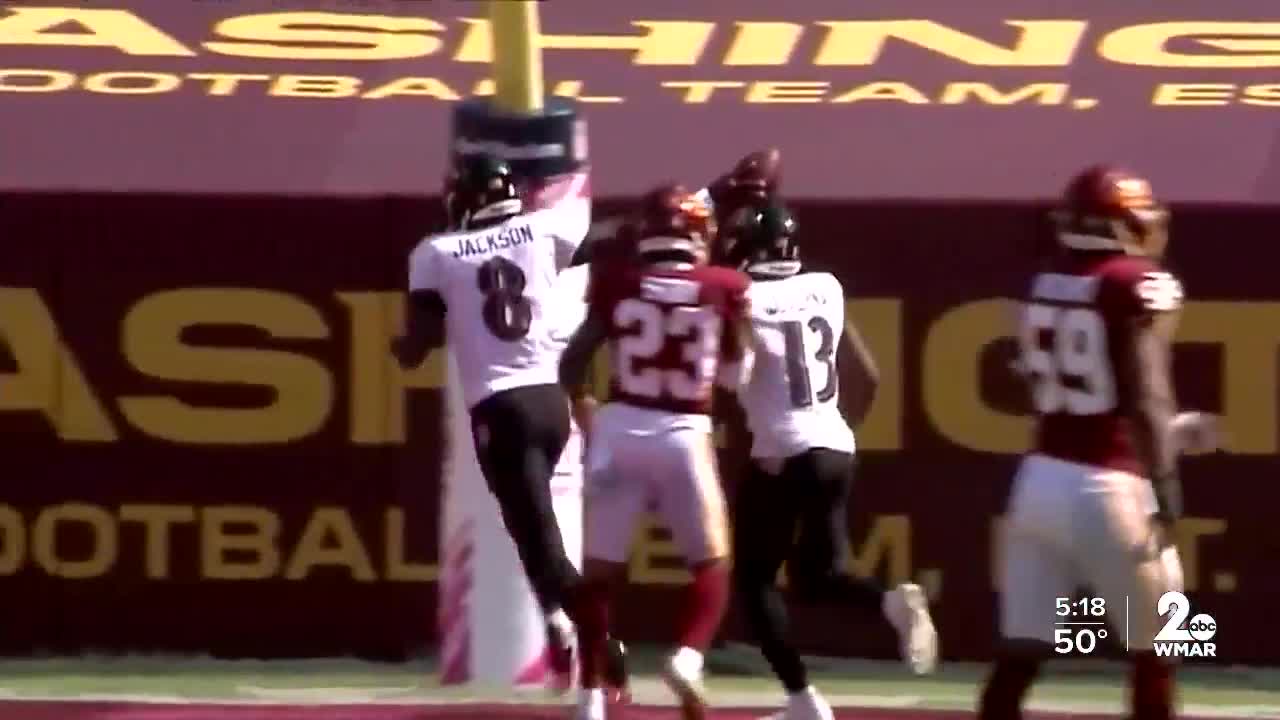 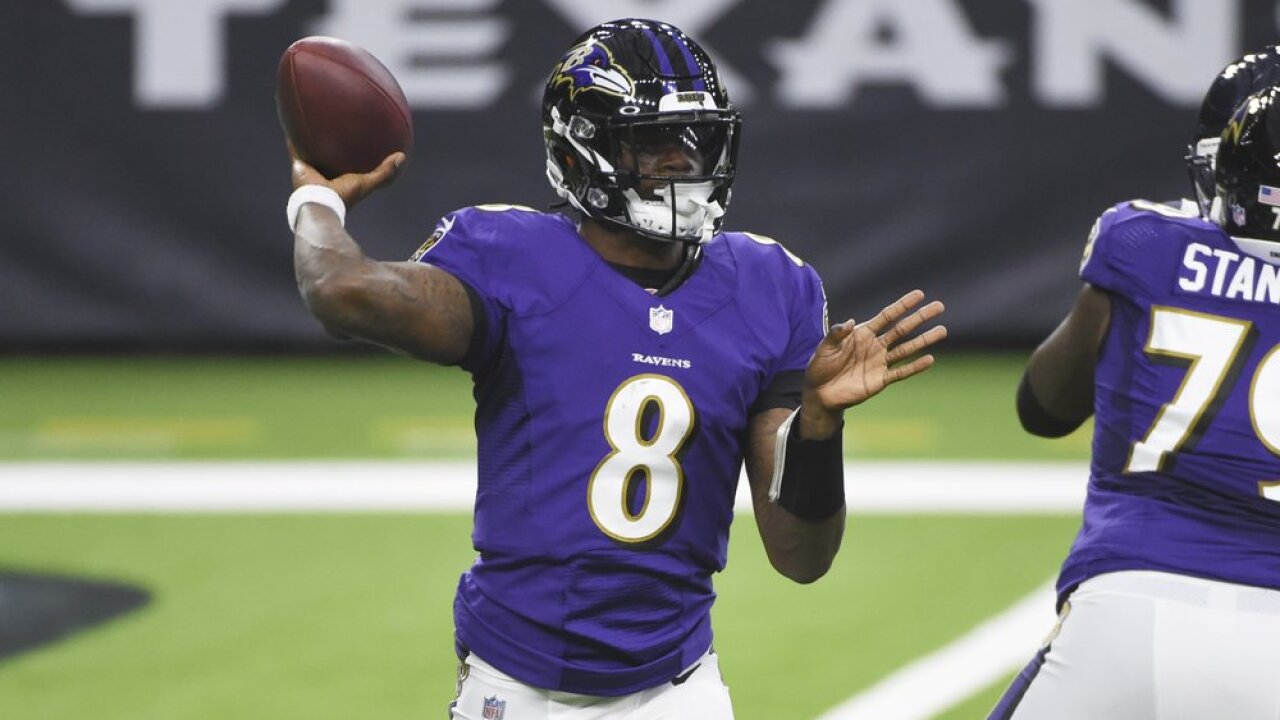 A day after Ravens Cornerback Marlon Humphrey was activated from the reserve-COVID-19 list and the Ravens announced they were no longer in the league's intensive protocol, another player tests positive for COVID-19.

The player hasn’t been identified, but he is self-quarantining.

There were no high-risk contacts and no other player or staff member is required to isolate.

The Ravens are now back in the NFL's intensive protocol.

Meanwhile, Running Back Mark Ingram participated in his second practice since injuring his ankle last month.

He'll play Sunday after missing the past two games.

"He brings the juice; he keeps everybody going. He's been doing a great job staying around the team as he worked himself back in. He's been looking good at practice. He's going to be out there on Sunday, and I know he's going to make some plays for us."

There's also been concern about opponents knowing some of the team's plays before they’re even run.

It's something Lamar Jackson voiced recently.

Offensive Coordinator Greg Roman said he's spoken with Lamar about that concern and that play guessing is nothing new.

“I can talk about Ed Reed and Ray Lewis every play-- they're trying to guess what play you're going to run based on what they're seeing. That's the chess match and that's where it’s kind of gets interesting because if you're not good at anything, you have no tendencies.”

Roman didn't say if anything was going to change regarding play-calling, adding if an opponent can't stop a certain play.

We'll see if those tendencies impact the offense this weekend, when the Ravens play the Patriots.