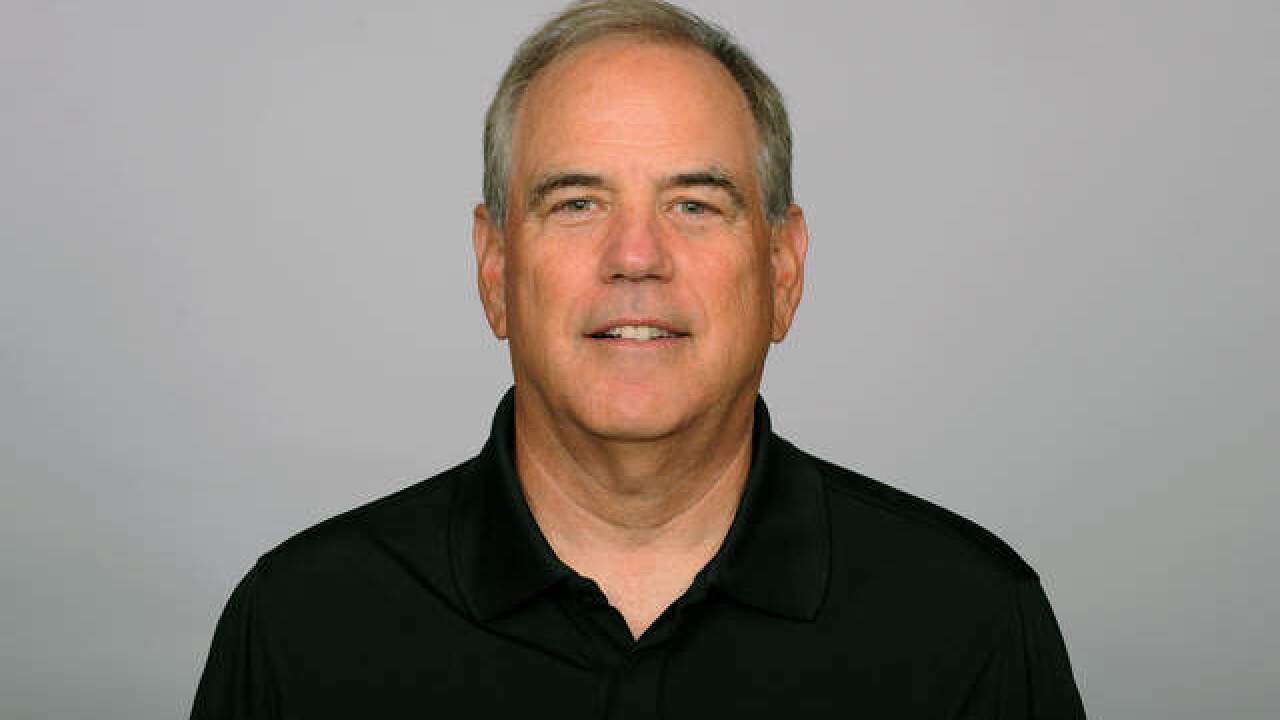 The 68-year-Pees told players of his decision Monday, less than 24 hours after the Ravens were eliminated from playoff contention with a 31-27 loss to Cincinnati Pees served as Baltimore's defensive coordinator for six years, spending the 2010 and 2011 seasons as linebackers coach. Before that, he had a six-year run as an assistant with New England.

He is one of eight men in NFL history to serve as defensive coordinator in a Super Bowl with two different teams. Baltimore won the 2012 Super Bowl with Pees guiding the defense.

The Ravens had 34 takeaways this season and ranked 12th in total defense.

Baltimore linebacker C.J. Mosley said of Pees: "I love him as a coach and as a man. The things that he did for this organization and the NFL, you've got to give credit to him and thank him."

Current Ravens linebackers coach Don Martindale is a possible candidate to replace Pees. Martindale has been with the Ravens since 2012.