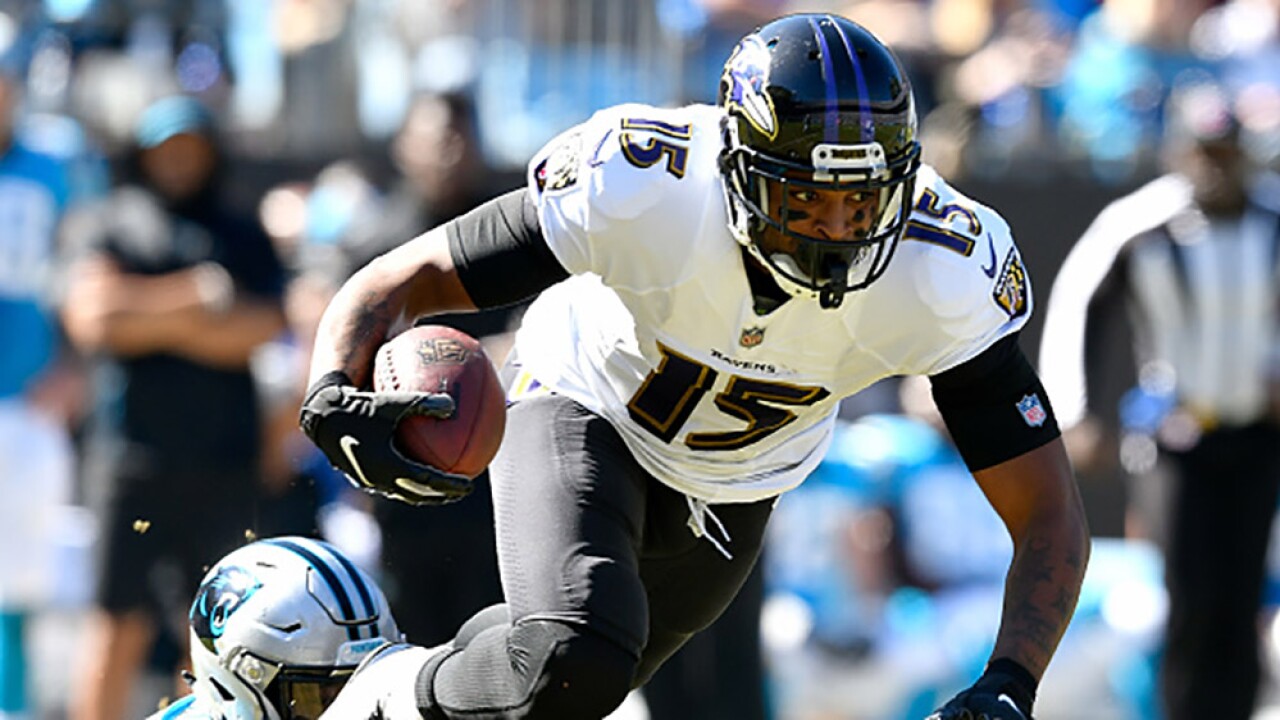 Ravens informed veteran WR Michael Crabtree that he is being released today, per source.

Crabtree has been in the league for 10 seasons, being drafted by the San Francisco 49ers in 2009. He played just the 2018 season in Baltimore, seeing time in 16 games. He caught 54 passes for 607 yards and three touchdowns for the Ravens.

Between his six-year sting with the 49ers and his year in Baltimore, Crabtree played three seasons with the Oakland Raiders.