Ed Reed inducted into the Pro Football Hall of Fame 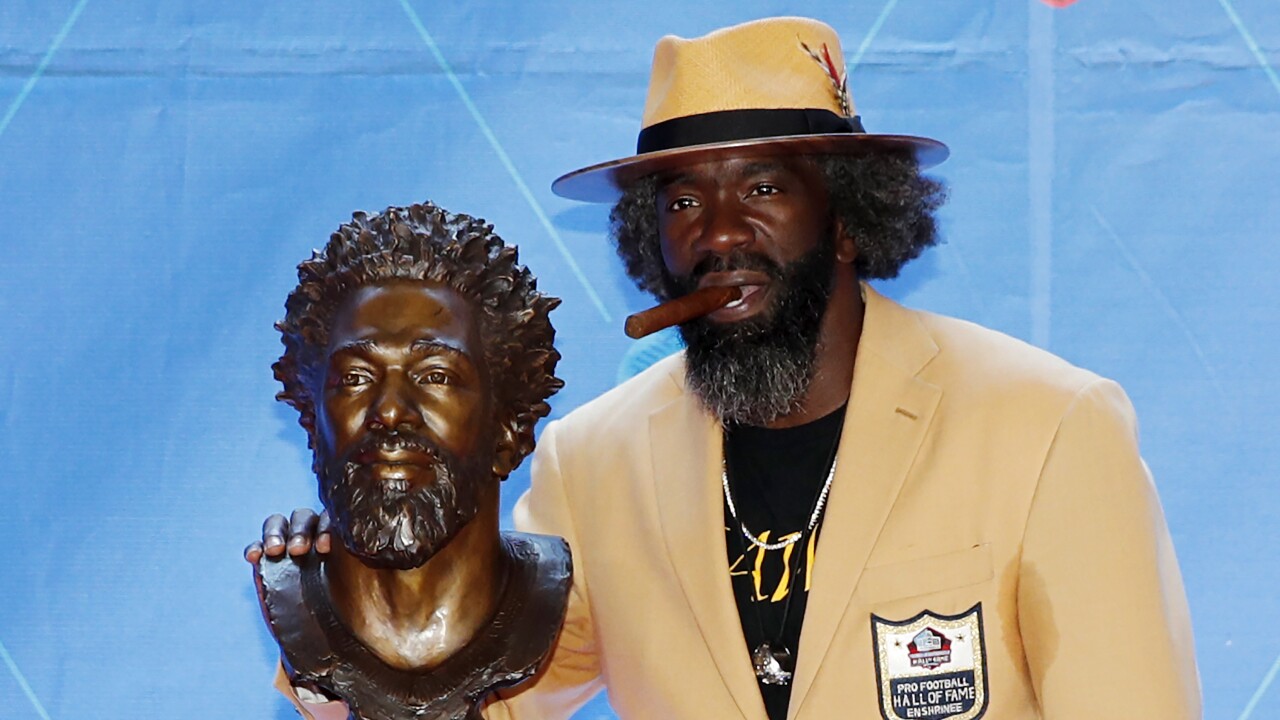 CANTON, Ohio — No less an authority than Ray Lewis once called Ed Reed a “gift” to his career. Now Reed has joined Lewis in the Hall of Fame.

Reed, a five-time All-Pro safety and member of the NFL 2000s All-Decade Team, was a steady and often spectacular playmaker behind linebacker Lewis in Baltimore. Together, they won the 2012 league title, and one year after Lewis entered the hall, his sidekick joined him.

“There’s no place like Baltimore,” Reed shouted to loud applause from Marylanders on hand.

As for Lewis, Reed said, referring to Lewis’ number: “52 back to back, never been done. The guy that changed my life, brother for life.”

Reed was the 2004 Defensive Player of the Year and made nine Pro Bowls. He played both strong and free safety for the Ravens in his first 11 pro seasons, then split 2013 between the Texans and Jets before retiring. He had 64 career interceptions, seventh overall; led the NFL in picks three times; and his 1,590 yards on interception returns is a league mark. His 13 non-offense TDs rank fifth all time.

But he was more than a ballhawk. Reed was the glue of an outstanding secondary, a sure tackler and, like his “brother” Lewis, an unquestioned leader of a high-quality defense. That earned him first-ballot entry into the hall.

He was presented by his father, Edward Reed Sr.