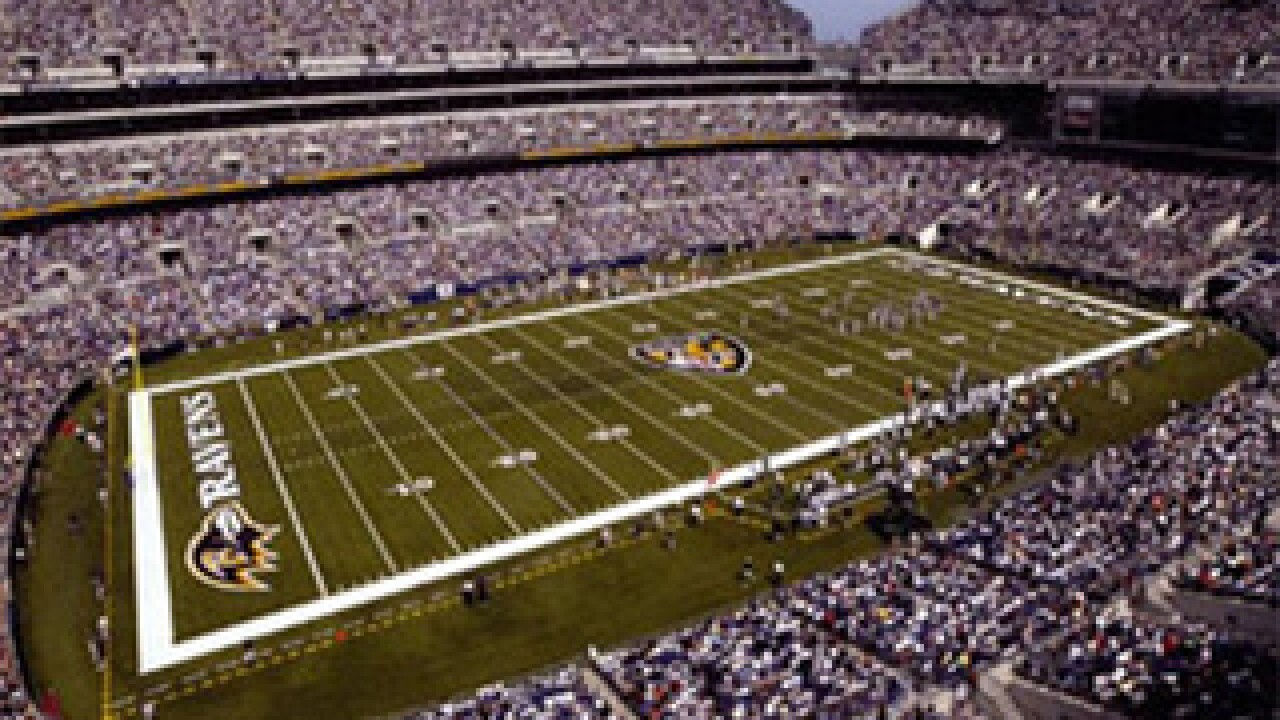 The Ravens are scheduled to play three primetime games, two of which are against last season’s Super Bowl participants.

VIEW THE SEASON SCHEDULE BELOW: