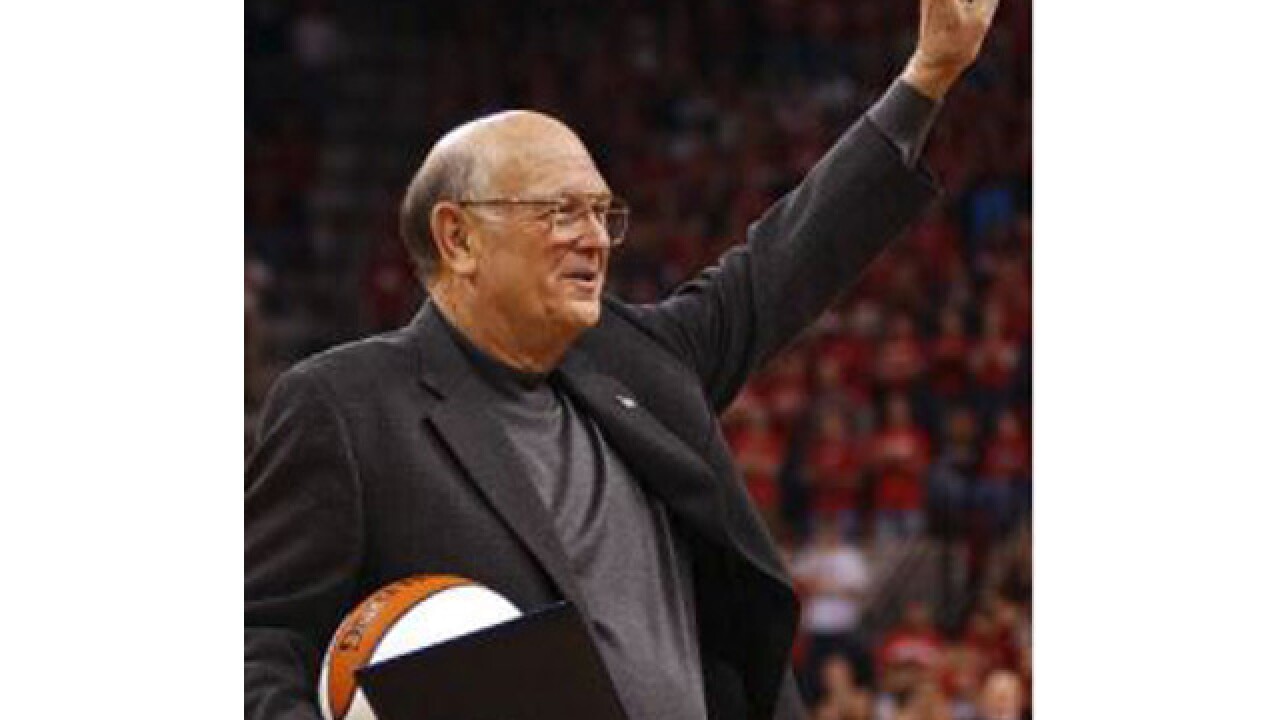 Copyright 2018 Scripps Media, Inc. All rights reserved. This material may not be published, broadcast, rewritten, or redistributed.
<p>Courtesy: Getty Images</p>

A former University of Maryland basketball coach is named a finalist for Naismith Memorial Basketball Hall of Fame.

Charles "Lefty" Driesell and two other coacher were announced as finalists.

He coached basketball for 41 seasons, including 17 seasons at UMD from 1969 to 1986. Maryland won the National Invitational Tournament in 1972 under Driesell, who finished his career at College Park with a 348-159 record.

At the time of his retirement in 2003, Driesell gained 786 wins and was the fifth winningest Division I coach.

The inductees will be announced at the NCAA Final Four in San Antonia on March 31.