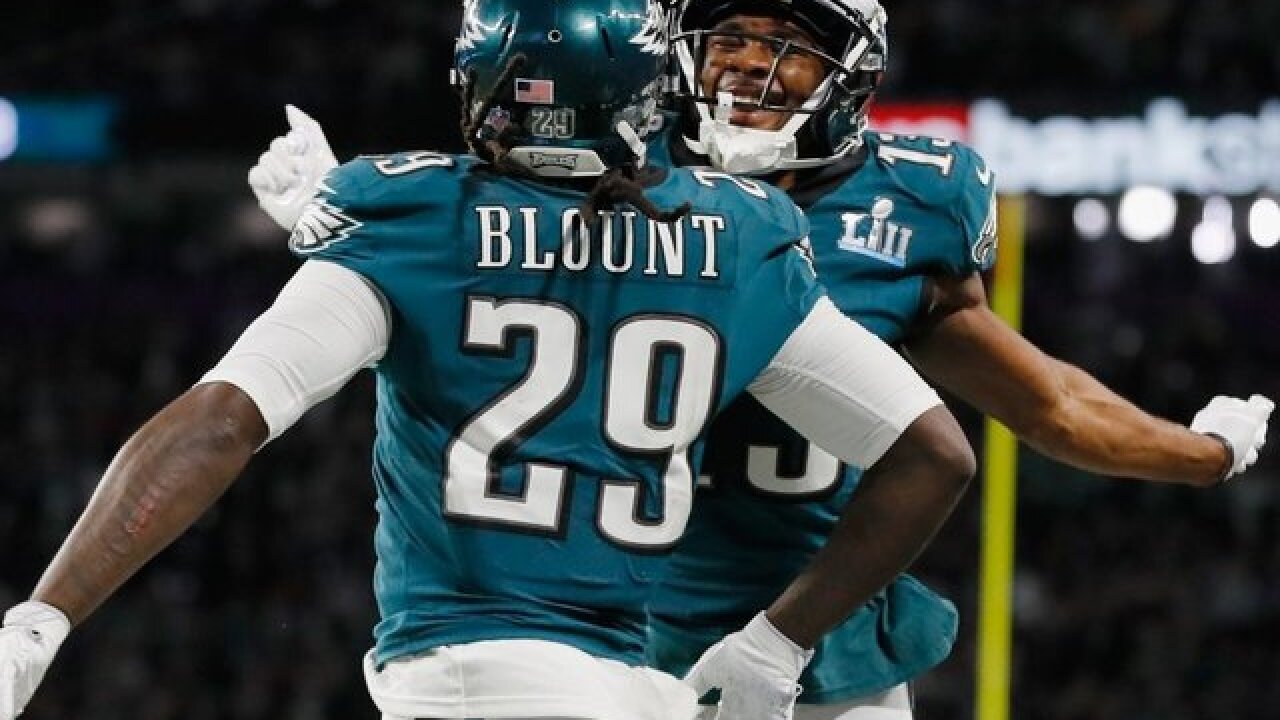 A group of fans have helped return Philadelphia Eagles rookie cornerback Sidney Jones' lost cellphone during the team's Super Bowl victory parade - but not before taking a selfie.

Jones was with several of his teammates in Philadelphia on Thursday as they celebrated the Eagles' 41-33 victory over the favored New England Patriots when his phone reportedly fell out of his back pocket.

A photo appeared on the player's verified Instagram page shortly afterward that showed several smiling fans with the caption, "Guess who dropped their phone at the parade!" The fans promised to return it.

He later posted an image on Instagram of him among a group of fans saying he got his phone back with the hashtag "#RealLove."