Orioles to honor victims of Florida school shooting in Sarasota 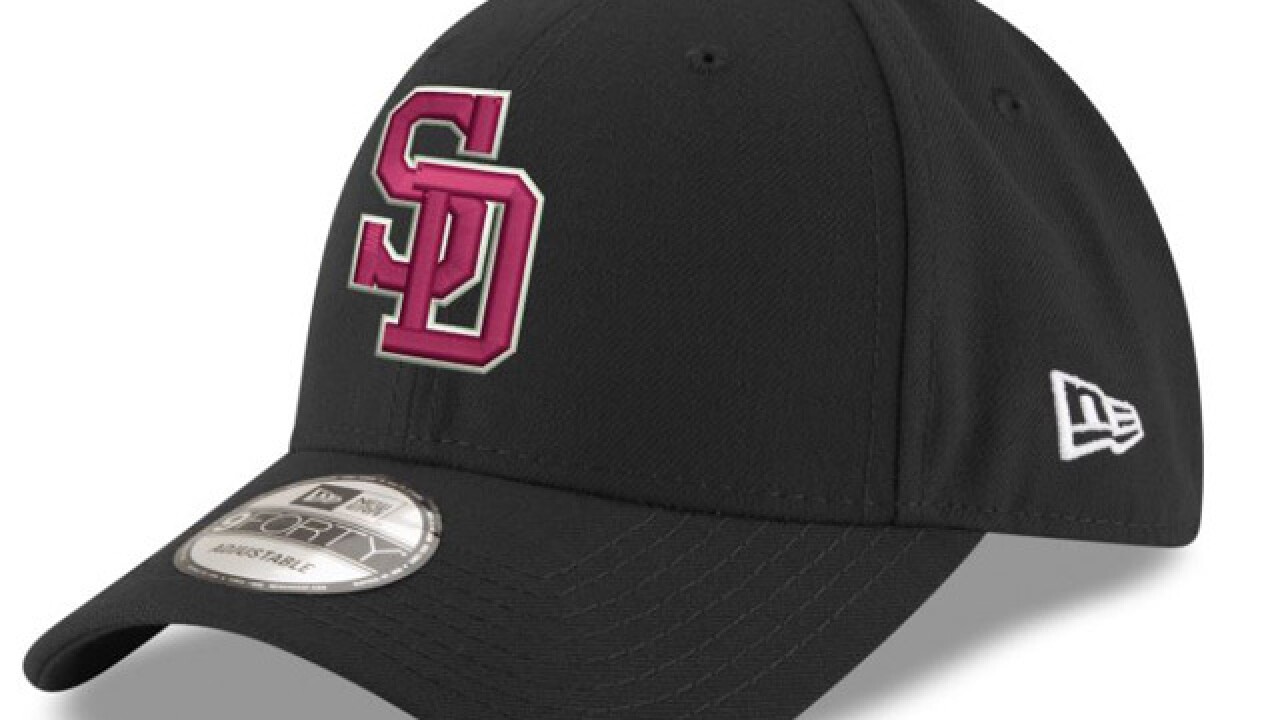 Copyright 2018 Scripps Media, Inc. All rights reserved. This material may not be published, broadcast, rewritten, or redistributed.
<p>Courtesy: Baltimore Orioles</p>

The Baltimore Orioles will join 29 Major League Baseball teams in honoring the victims of the Florida school shooting.

The Orioles will wear the caps of the Marjory Stoneman Douglas H.S. baseball team Friday pregame & during the 1:05p game vs @Rays. The O's will join TB & all MLB clubs to honor the victims of this senseless act of violence & to show support for the Parkland, Fla., community. pic.twitter.com/RvTGLfyxut

The caps will then be autographed by players and auctioned off on the Orioles website from Friday at 1 p.m. to March 4 at 6 p.m.

All the proceeds will go to the Broward Education Foundation, which is helping the victims and their families.