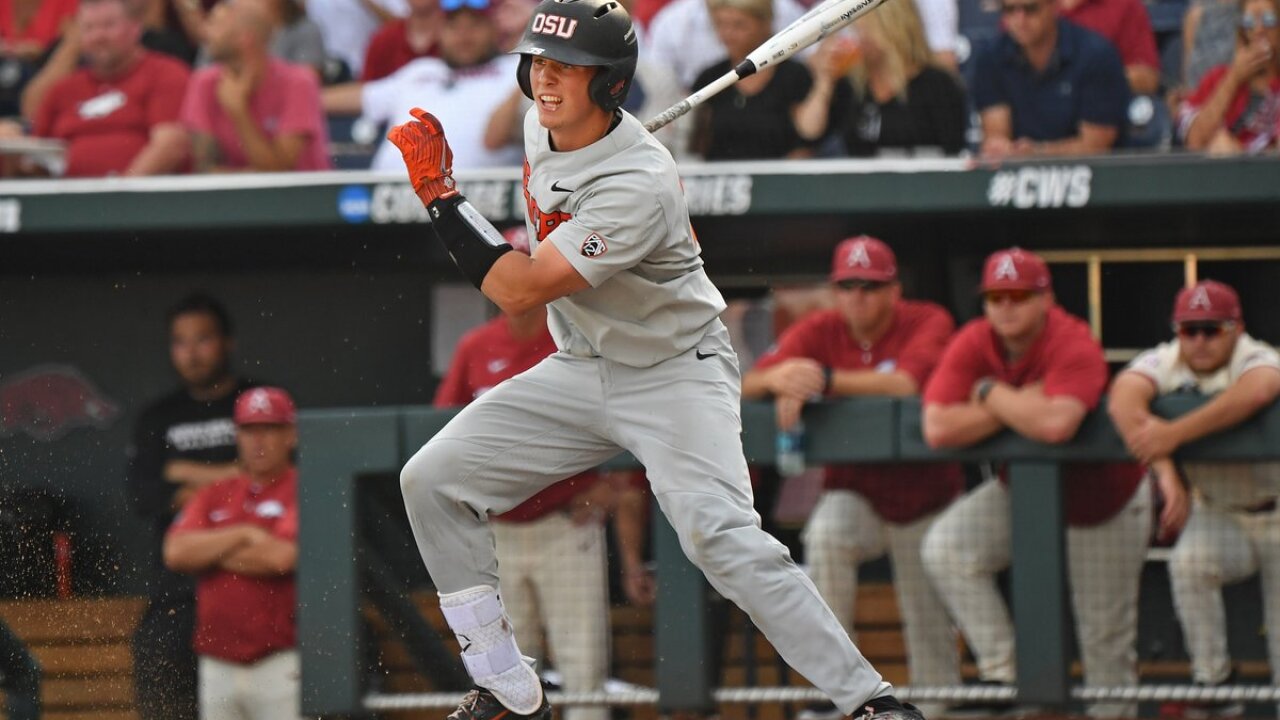 Rutschman was known for winning every major amateur and collegiate baseball award. Among his many accolades, he was named the winner of the Golden Spikes Award and Dick Howser Trophy.

The Orioles plan to welcome Rutschman during an in-game greeting on Tuesday June 25.

Thirty of the 41 Orioles selections from the 2019 First-Year Player Draft have been signed.

The 2019 First-Year Player Draft marked the second time in Orioles history that the team had the first overall selection in the MLB Draft,