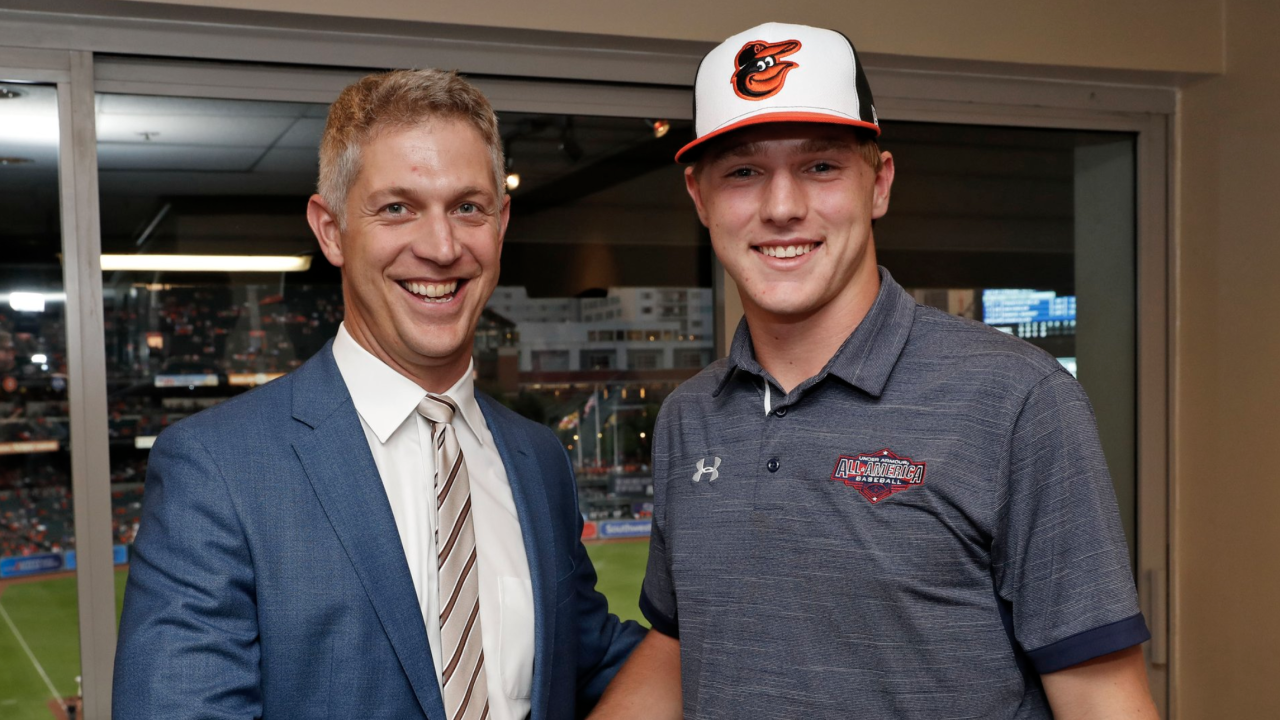 Henderson was selected with the first pick in the second round. He was named the Alabama Sports Writers Association Mr. Baseball for 2019, as well as the Alabama Gatorade State Player of the Year.

Another one joins the nest.

The Orioles will welcome Henderson to Baltimore on Wednesday with a press conference and an in-game greeting.