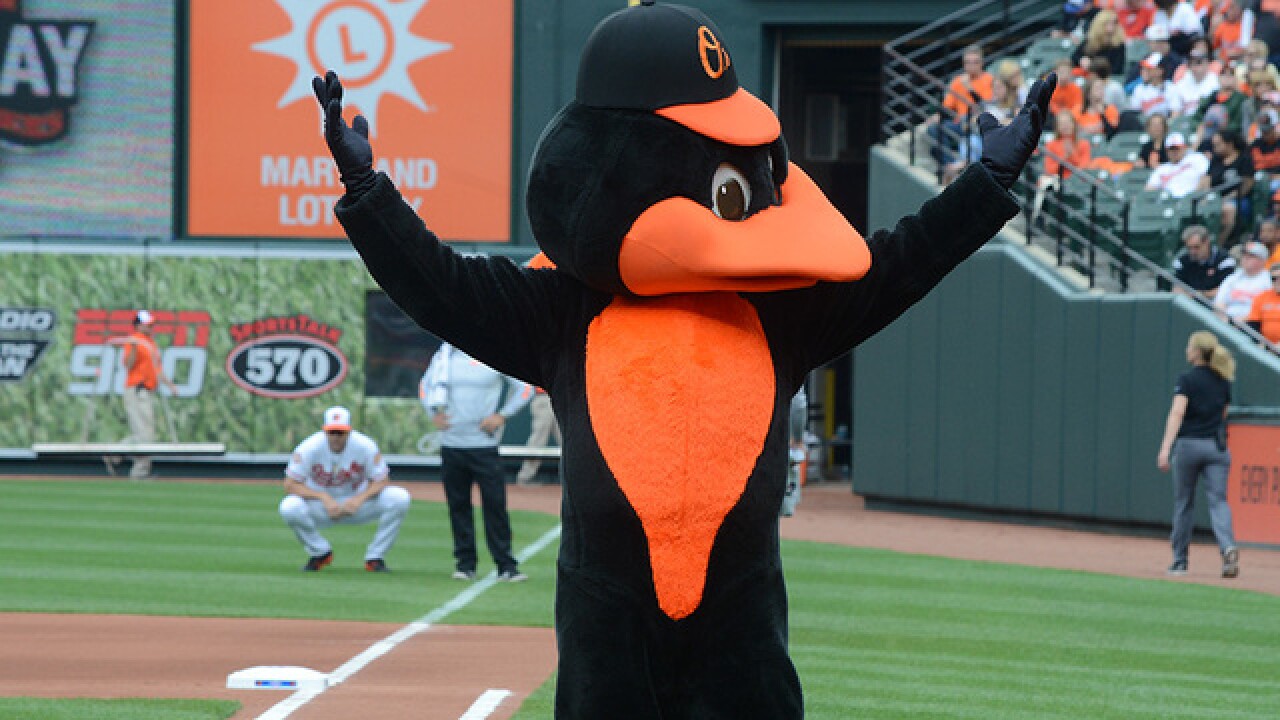 Spring training for the Orioles is just around the corner and the Baltimore team is planning something special for their one millionth fan.

The birds play their first of 17 home spring training games in Sarasota on Saturday, February 23 and say they will give a $5,000 shopping experience to one lucky fan.

“The Orioles have welcomed more than 985,000 fans over our first nine Major League Spring Training seasons in Sarasota,” said Greg Bader, Orioles Vice President of Communications & Marketing. “This figure has far surpassed original projections and is a testament to the tremendous support we receive both locally and among our fans who make the trip to Sarasota each spring, as well as the outstanding fan experience we offer at Ed Smith Stadium. We will reach the ‘One Millionth Fan’ milestone faster than any franchise in Sarasota’s near century-long Spring Training history.”

The ball club will select one random fan on the day the milestone is reached and they will get $5,000 to spend at the Diamond Vault in Sarasota, in addition to two spring training season tickets for five years and more.

Officials with the Orioles predict they will reach one million fans on their opening weekend.